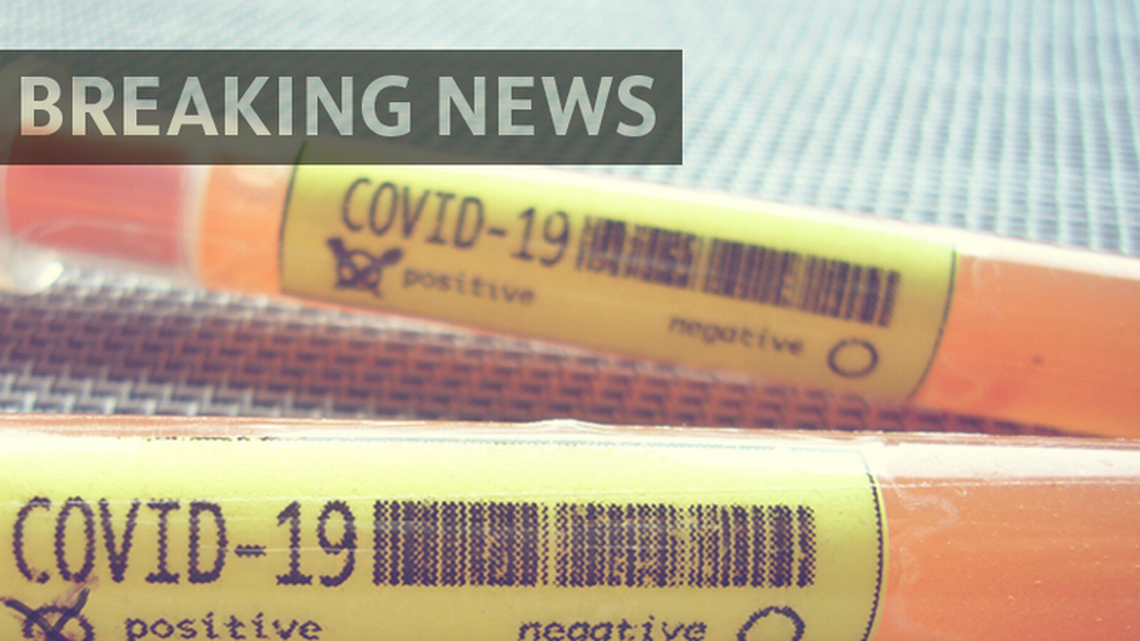 At 18 months old, his body suffering from deformities and his kidneys failing, Daequan Wimberly joined the family of a Miami pastor as a “medical foster child.”

“He was happy. He could have been an usher anywhere,” said Gladys Brown, a family friend and church member. “He wouldn’t stop until he shook everyone’s hand.”

But Daequan’s already precarious health — he had to undergo dialysis three times a week — took a fatal turn after he contracted COVID-19, which has already killed more than 1,000 people in Miami-Dade and more than 3,600 statewide. Daequan, according to Florida Department of Health records, became the state’s youngest victim of the virus to date. He was 11 years old when he died on Tuesday at Jackson Memorial Hospital.

Wimberly, 74, could not be by his adopted son’s side when he died. He too had contracted the coronavirus and remains hospitalized, at Jackson North, a different facility.

“We taught him to be a good person. The Lord blessed him. He turned out to be a very loving person,” Wimberly said in an interview by phone on Thursday.

Daequan’s death was included in Florida’s coronavirus tally on Thursday. He is the third minor in the state to die from complications relating to the novel coronavirus.

The other two deaths were a 17-year-old girl from Lee County, who died at Miami’s Nicklaus Children’s Hospital, and a 17-year-old boy in Pasco County.

Children are not at higher risk for COVID-19 than adults, but they can still fall ill with the disease and require hospitalization if the condition worsens, according to the Centers for Disease Control and Prevention.

So far, more than 7,000 children under 18 have tested positive for the disease in Florida since the pandemic began in March. Of those, at least 2,865 were confirmed to be in South Florida.

Daequan was born in 2009, and joined the Wimberly family more than a year later. “His mom couldn’t sufficiently take care of him. He was a heavy burden and she had to let him go, and it was for the best,” said Wimberly, a widower whose own daughter had to undergo a kidney transplant years ago.

As a toddler, Daequan could not even sit up. He also suffered from rickets, a condition that makes the bones weak. Through treatment, he was eventually able to walk and live a stable life, Wimberly said.

Wimberly described him as a charismatic child who became beloved at the North Miami-Dade church. “He loved dressing up,” Wimberly said.

But Daequan fell ill with a fever about two weeks ago. At Jackson Memorial Hospital, where the boy normally went for treatment, he was diagnosed with COVID-19 on June 19.

“Before I left the emergency room, he was having trouble breathing. They gave him quite a few doses of some kind of inhaler which calmed his breathing,” Wimberly said.

Where the boy might have caught the coronavirus is unclear, Wimberly said. He regularly took a bus to a school for special-needs children, and underwent his treatment at Jackson.

“Because of his habits, we don’t know. He’d ride the school bus three time a week,” Wimberly said. “At the hospital, he’d sit around and rub paper on his face and put it in his mouth.”

Wimberly is expected to be released from the hospital this week. Funeral arrangements for Daequan are pending.

Black and Asian People Are 2 to 3 Times More Likely to Die of COVID-19, U.K. Study Finds

As soon as a mannequin, California now struggles to tame COVID-19