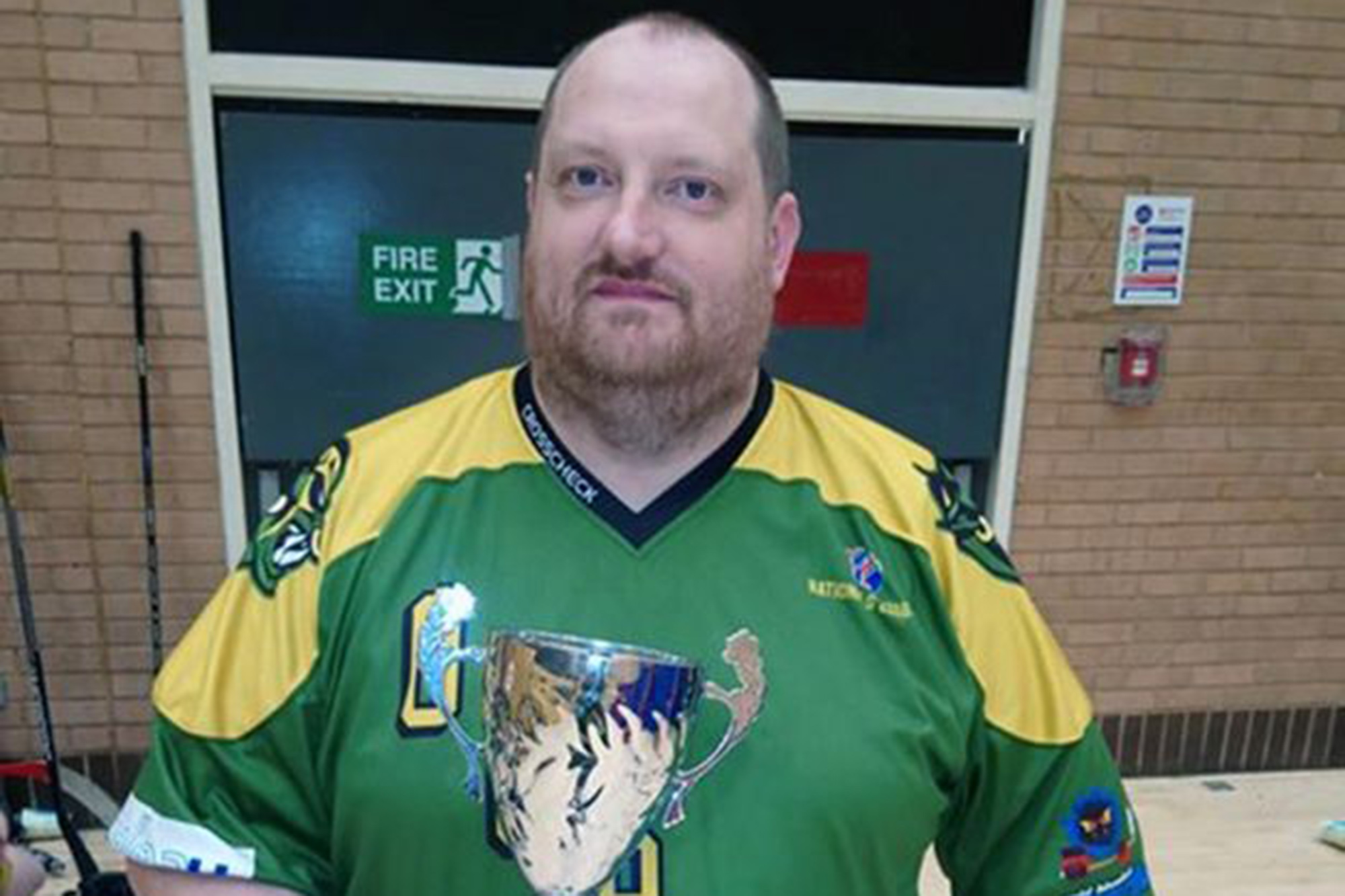 A coronavirus-stricken man in Scotland has emerged from a three-week coma and recovered – only to learn that his mother and her partner died of the disease, according to a report.

Scott Miller, 43, of Edinburgh, shared an apartment with his 76-year-old mother Norma, who suffered from dementia, and her 69-year-old partner, the BBC reported.

“When I was upstairs in ICU fighting for my life, my mum was in a ward downstairs, basically passing away,” he told the news outlet.

Miller said he first noticed something was amiss when he was unable to get his mother back on her feet after she took a tumble March 21 in the apartment where they all lived together.

She was later diagnosed with COVID-19 at the Edinburgh Royal Infirmary, according to the BBC.

Before the end of the week, Miller also was hospitalized and placed in a medically induced coma.

“Norma was in Ward 220 in the Royal Infirmary and Scott was in ICU,” his sister-in-law Sharlene Miller told the outlet.

“On the Sunday morning we got a call to say Norma had passed away, and we got a call from the consultant to say that Scott was very ill as well. Then Norma’s partner passed away the following Sunday,” she added.

Miller, a self-employed locksmith, developed pneumonia and blood clots as his kidneys began to fail.

“In the week between Norma’s funeral and her partner’s funeral, each day Scott seemed to deteriorate and they were running out of options. We were at the point where we were maybe going to have to make a decision about turning off his life support,” Sharlene, whose own parents have recovered from the illness, told the BBC.

“On 15 April they nearly lost him. We got a phone call and we thought that was them saying that Scott had passed away, but they’d managed to stabilize him again.”

After three weeks, Miller was brought out of the coma and a nurse told him his mother had died.

“When I came round, I just had a gut feeling that something had happened to mum and when the nurse told me it was just disbelief and shock. It was very hard,” he told the outlet.

In the ensuing days, he also learned that his mother’s partner had died at their home.

“Again it was just disbelief that it had taken two people who were part of my everyday life,” Miller said.

“The staff in the hospital were absolutely amazing. Two or three of the nurses who treated me were with my mum when she passed away. Every part of the NHS was amazing.”

He also issued a warning to anyone who doesn’t take the coronavirus seriously.

A person in Minnesota who attended the Sturgis, South Dakota, motorbike rally that drew greater than 400,000 folks has died of COVID-19