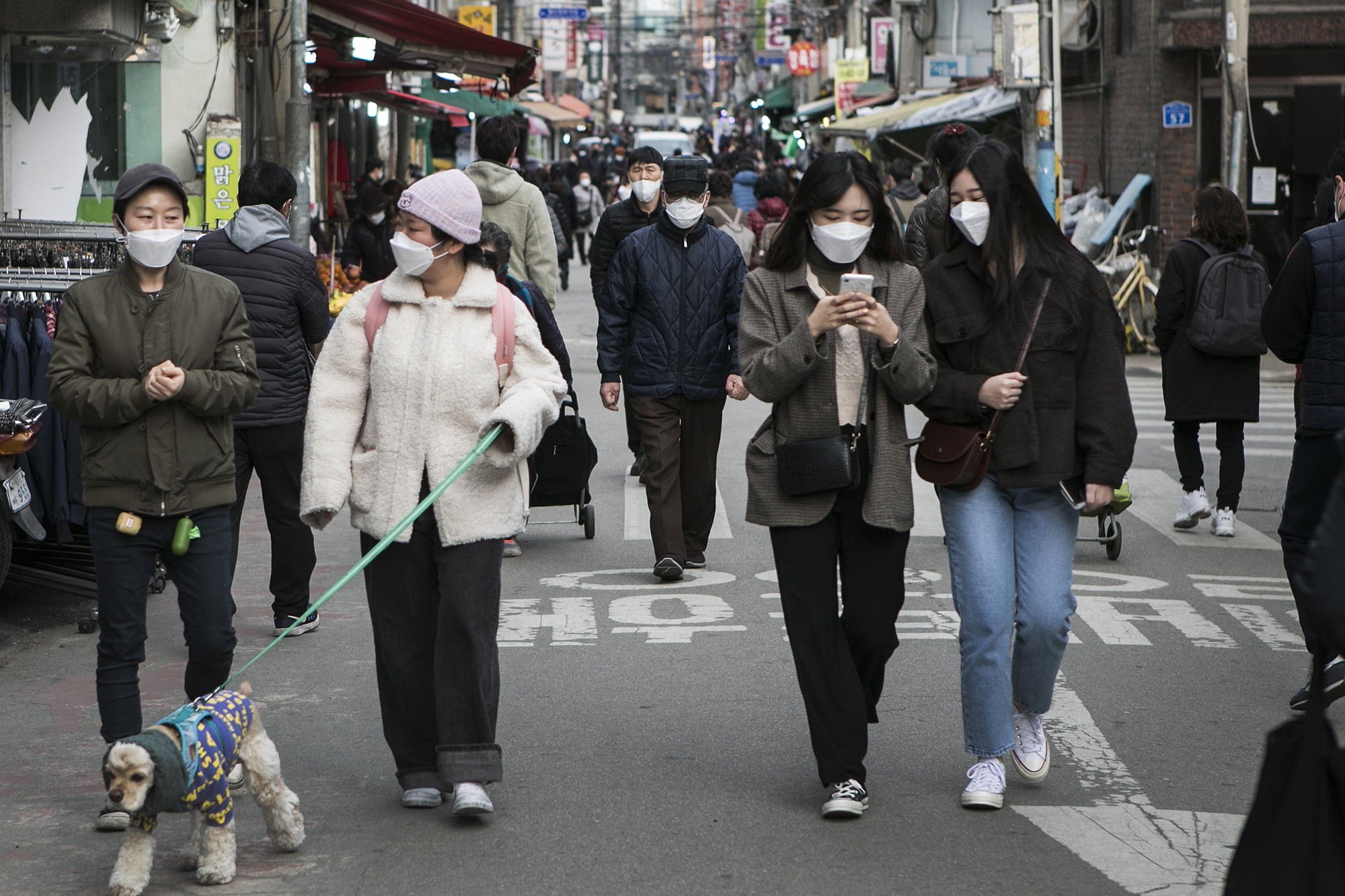 A study of the global response to the coronavirus pandemic found that mandatory lockdowns may not offer significantly more benefits to slowing the deadly bug’s spread than social distancing and other voluntary measures, according to a report.

The study compared cases in early 2020 in the US, England, France, Germany, Iran, Italy, the Netherlands and Spain — all countries that imposed mandatory lockdown orders and business closures — to South Korea and Sweden, which instituted less severe, voluntary responses, Newsweek reported.

It sought to analyze the effect that less restrictive or more restrictive non-pharmaceutical interventions, or NPIs, had on individual behavior and curbing the transmission of the virus.

“The early adoption of these more restrictive non-pharmaceutical interventions in early 2020 was justified because of the rapid spread of the disease, overwhelmed health systems in some hard-hit places, and substantial uncertainty about the virus’ morbidity and mortality,” the researchers affiliated with Stanford University said.

But using a mathematical model, the researchers in the peer-reviewed study determined that there was “no clear, significant beneficial effect of [more restrictive measures] on case growth in any country.”

“We fail to find strong evidence supporting a role for more restrictive NPIs in the control of COVID in early 2020,” the researchers said in summary.

“We do not question the role of all public health interventions, or of coordinated communications about the epidemic, but we fail to find an additional benefit of stay-at-home orders and business closures,” they added.

The researchers acknowledged that “the underlying data and methods have important limitations. First, cross-country comparisons are difficult: countries may have different rules, cultures, and relationships between the government and citizenry.”

They noted that “the data cannot fully exclude the possibility of some benefits. However, even if they exist, these benefits may not match the numerous harms of these aggressive measures.”

“More targeted public health interventions that more effectively reduce transmissions may be important for future epidemic control without the harms of highly restrictive measures,” they said.

The study, which was published in the European Journal of Clinical Investigation, was co-authored by Jay Bhattacharya, a professor of medicine and economics who has been a vocal opponent of lockdowns since March.

He also was among a group of scientists who wrote the Great Barrington Declaration, which encouraged governments to lift lockdowns to achieve herd immunity among the young and healthy, while focusing protections on the elderly, Newsweek reported.

Other studies have determined that lockdown measures have saved millions of lives.

“We fail to find strong evidence supporting a role for more restrictive NPIs in the control of COVID in early 2020,” the researchers said in summary.Woohae Cho/Getty Images