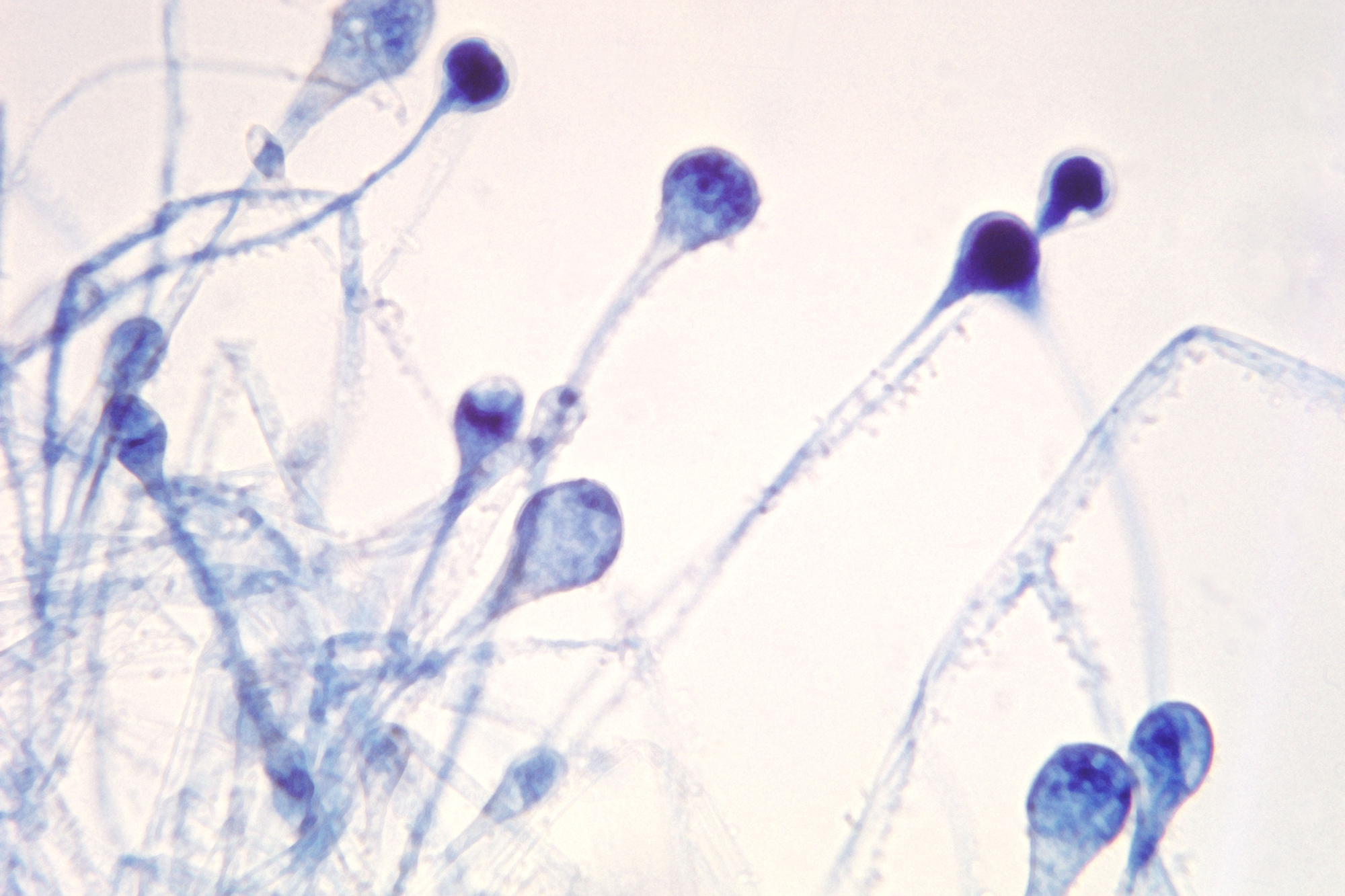 India has experienced a disturbing outbreak of a coronavirus-triggered fungal infection, which has a mortality rate of almost 50 percent – and can lead to blindness and the removal of the nose and jaw, according to local reports.

The Gujarat Health Hepartment has issued an advisory about the condition, called mucormycosis, which has been reported among COVID-19 patients in Ahmedabad and Rajkot, the Indian Express reported.

“Mucormycosis is a type of fungal disease which infects those with compromised immune system, and with other existing diseases, is a serious infection with a mortality rate of nearly 50 percent,” the advisory said.

Doctors at Sir Ganga Ram Hospital, a major private facility in Delhi that treats people from across Southeast Asia, have reported more than a dozen cases of the fungus, according to the news outlet.

The black fungus mucormycosis — previously called zygomycosi — is a serious but rare infection caused by a group of molds called mucormycetes, which exist in the environment.

The condition mainly affects people who have health problems or are on medication that lower the body’s ability to ward off germs.

“The frequency with which we are witnessing the occurrence of COVID- triggered mucormycosis with high morbidity and mortality is alarming,” Dr. Manish Munjal, a senior otolaryngologist at the hospital, told the Indian Express.

“Early clinical suspicion on symptoms such as nose obstruction, swelling in the eye or cheeks, and black dry crusts in the nose should immediately prompt a biopsy and start of the antifungal therapy as early as possible,” he added.

Symptoms include pain, face numbness, nasal obstruction and swelling of eyes, according to the report. If the infection reaches the lungs, symptoms may include fever, cough, chest pain and shortness of breath.

Skin mucormycosis can look like blisters or ulcers and the infected area may turn black. A gastrointestinal mucormycosis may be indicated by abdominal pain, vomiting and bleeding.

In one case, a 32-year-old man who recovered from COVID-19 developed a nasal blockage and the eye swelling two days later. The left side of his face became completely numb and he was rushed to the hospital.

“His tests revealed the presence of steeply elevated sugar and infection levels, but even more deadlier, the presence of a killer rare fungus called Mucor, which was sampled from his nose debris,” Munjal said.

“An MRI revealed that the infection had already destroyed a significant part of his left side sinuses, eye, upper jaw bone and muscles, and even had made passage into the brain,” he added.

Surgeons removed infected tissue from the patient, who received life-saving antifungal drugs and critical care support for more than two weeks, according to the Indian Express.

“Orbital involvement (the bony cavity that contains the eyeball) is a grave development in the course of this disease, and points not only towards the possibility of permanent loss of eyesight but life as well because brain involvement is the leading cause of death in mucormycosis,” Dr. Shaloo Bageja, a senior eye surgeon at the hospital, told the outlet.