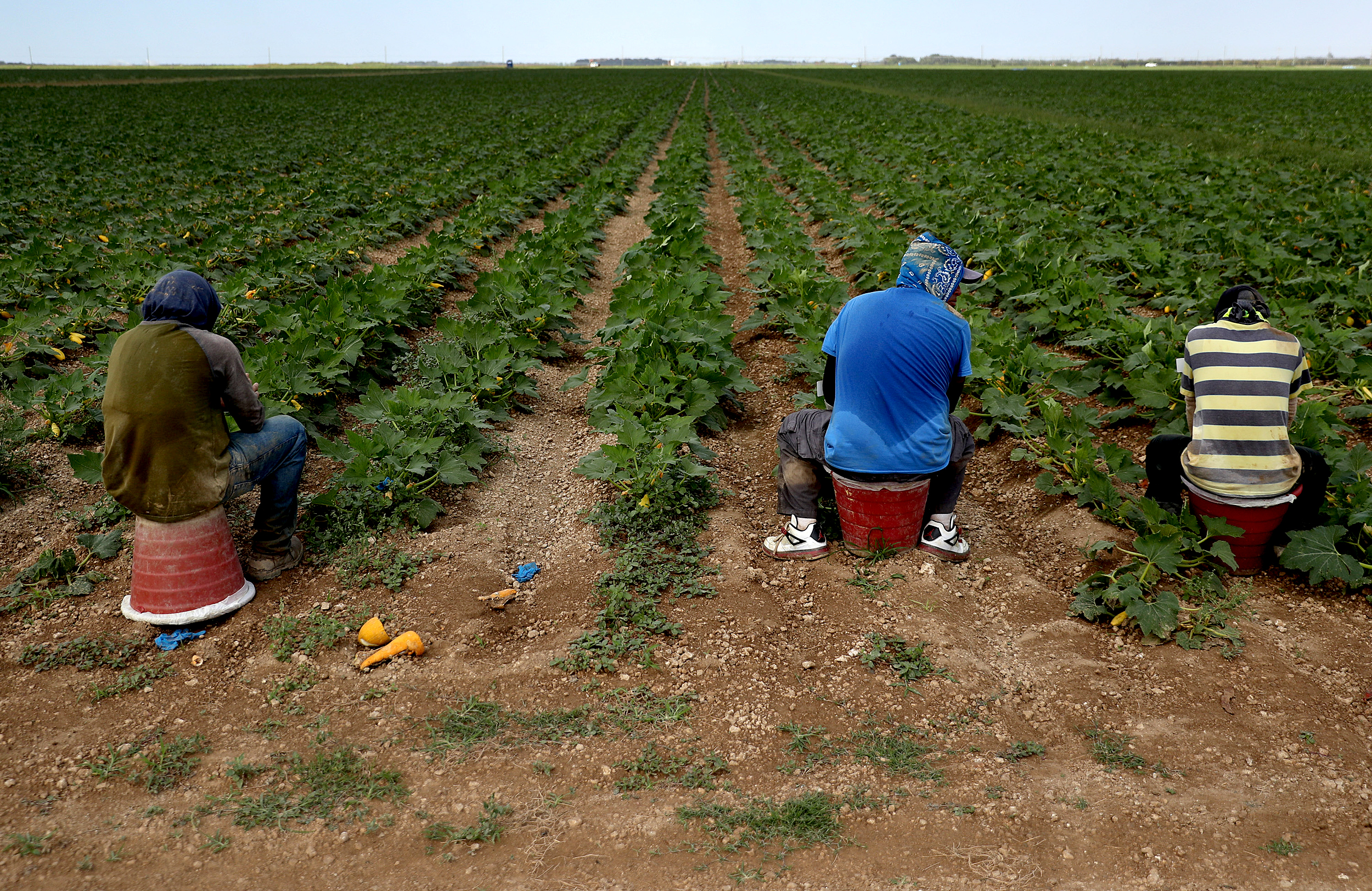 “It’s absolutely embarrassing, appalling,” said Florida State Representative Javier Fernández during a press call Monday. “We’re living in very dark and sad times,” when the governor places blame not on “his failed leadership but on some of the most vulnerable members of our community here in Florida.”

Natascha Otero-Santiago, vice president of the Democratic Hispanic Caucus of Florida, said they are asking DeSantis release “an announcement or a statement saying where he has gotten this information that Latinos are the ones spreading and are the cause of the exponential growth of COVID-19.”

Florida has had a spike in coronavirus cases since mid-May and now has a total of over 100,000 confirmed cases and 3,173 deaths. The majority of the cases are in Miami-Dade county, the state’s most populous area. Testing in Florida has grown steadily, but experts have warned the increase in the number of cases cannot be attributed solely to testing.

DeSantis said two weeks ago that the number one outbreak “is in agricultural communities.” Last week he added that “overwhelmingly Hispanic” farmworkers and day laborers were the leading source of the new cases.

But since then, it had been noted that cases have been spiking outside the agricultural areas.

“Farmworker communities only represent 9 percent of the total increase. His accusations are not accurate,” said Cramer Verde, Florida Director for the League of United Latin American Citizens (LULAC), a civil rights organization, during the press call.

The email went on to say, “if these Democrats were so concerned, why didn’t they step up to help them? These Democrats did nothing and this is politics at its worst.”

A coalition of 50 groups sent a letter to DeSantis and state law makers in late April asking the state to expand testing in rural areas, provide more personal protective gear to farmworkers, and offer alternative housing options to workers who live in crowded housing camps.

The international humanitarian organization, Doctors Without Borders, has stepped in to assist migrant farmworkers in Florida.

Farmworker organizations blame the state for an uptick in cases in rural areas, saying they ignored their pleas for help, knowing these communities are more vulnerable. The federal government deemed agricultural workers “essential,” during the pandemic.

“Months ago, actions should have been taken to prevent this,” Oscar Londoño, executive director of ‘We Count!’, one of the organizations involved with the letter, told NBC News. “The recent attempts to scapegoat workers who have been sustaining our entire food chain during the pandemic is shameful,” said Londoño, adding he was “deeply offended” when he heard DeSantis’ comments.

Londoño believes DeSantis’ remarks are tied to a broader history of anti-immigrant rhetoric and policies. He cited Florida’s passage of SB 68 banning ‘sanctuary cities’ as a campaign promise of DeSantis and a talking point during his inaugural address.

DeSantis, an ally of Pres. Trump, released an advertisement during his campaign for governor in 2018, where he said ‘build the wall’ as his child placed blocks atop one another.

“His messaging continues to try to stoke nativism, racism, and anti-immigrant sentiment across the state of Florida,” said Londoño.

DeSantis said, at a press conference on Saturday, that many of the new cases are showing up among young people who are more likely asymptomatic. “We’re seeing it spread in 20- and 30-year-olds faster than we would like to see,” he said. DeSantis said the state would begin cracking down on restaurants and bars that don’t follow guidelines and stood by his decision not to impose a statewide mandate that people wear masks.

But with the rising number of confirmed cases and hospitalizations in the state, the mayors of seven cities in Miami-Dade county announced Monday new rules requiring people to wear face masks anywhere in public. There are no agricultural areas in any of these cities.

Far from the agricultural areas, videos surfaced on social media over the weekend showing party-goers at restaurants and bars in Miami dancing shoulder-to-shoulder and ignoring rules to socially distance or wear a mask. One photo that was circulated showed Miami Republican mayor Francis Suarez posing with patrons, without a mask, at a swanky Miami restaurant. Miami police shut the restaurant the next day. Suarez tested positive for the virus in March and recovered after two weeks without hospitalization.

At a press conference Monday, Suarez said taking a picture without wearing a mask was an “error on my part.”

“I obviously take a lot of pictures, and I try in every single instance to comply with the rules,” said the Republican mayor. “In that particular case, rules were not complied with, and that’s something that I regret.”