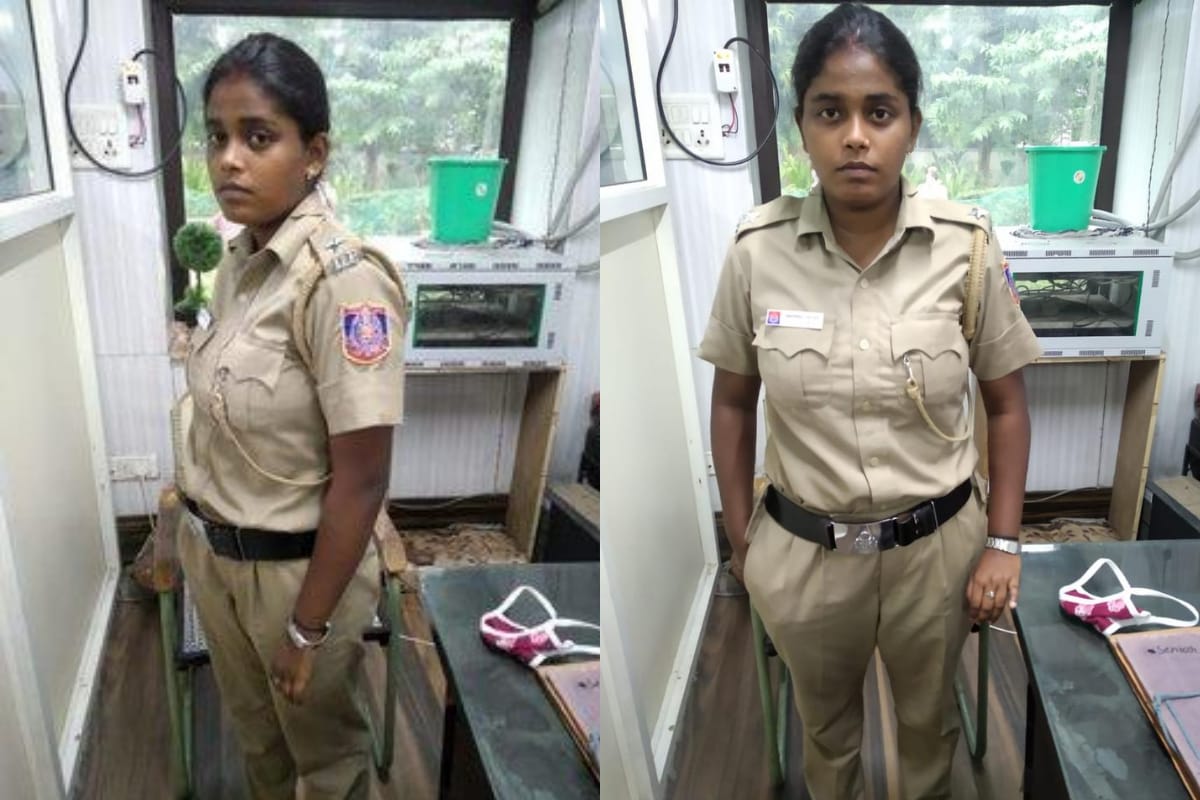 A 20-year-old woman was arrested from west Delhi’s Tilak Nagar area for allegedly posing as an Assistant Sub-Inspector of Delhi Police and issuing fake challans for Covid-19-related violations, police said on Thursday.

The woman was later identified as Tamanna Jahan, a resident of Nangloi in outer Delhi. She was not employed and issued fake challans to make easy money, they said.

On Wednesday, when Head Constable Sumer Singh was patrolling the area, he noticed a woman in Tilak Nagar stopping people for not wearing masks and issuing challans, police said.

He became suspicious and asked another constable to come in plain clothes and check. When the other constable went up to her without wearing a mask, she stopped him and asked him to pay a fine, police said.

The information was then passed on to Tilak Nagar police personnel, who then reached the spot, recorded constable Ashok’s statement and arrested the woman, the officer said.

During interrogation, the woman told the police that due to her poor financial condition, she posed as a police officer and issued fake challans to make money, he said.

She told the police that she had recently got married against her parents’ will and did not have any source of income. Since the lockdown, after seeing police personnel actively patrolling and issuing challans to those found violating lockdown rules, she also decided to pose as a police officer and earn money.

She was also preparing for civil services exams. She had appeared in the exam earlier but could not clear it, she told police.

A fake challan book, Rs 800 and police uniform was recovered from her, police said, adding that a case has been registered against her under relevant sections of the Indian Penal Code.

(With inputs for PTI.)