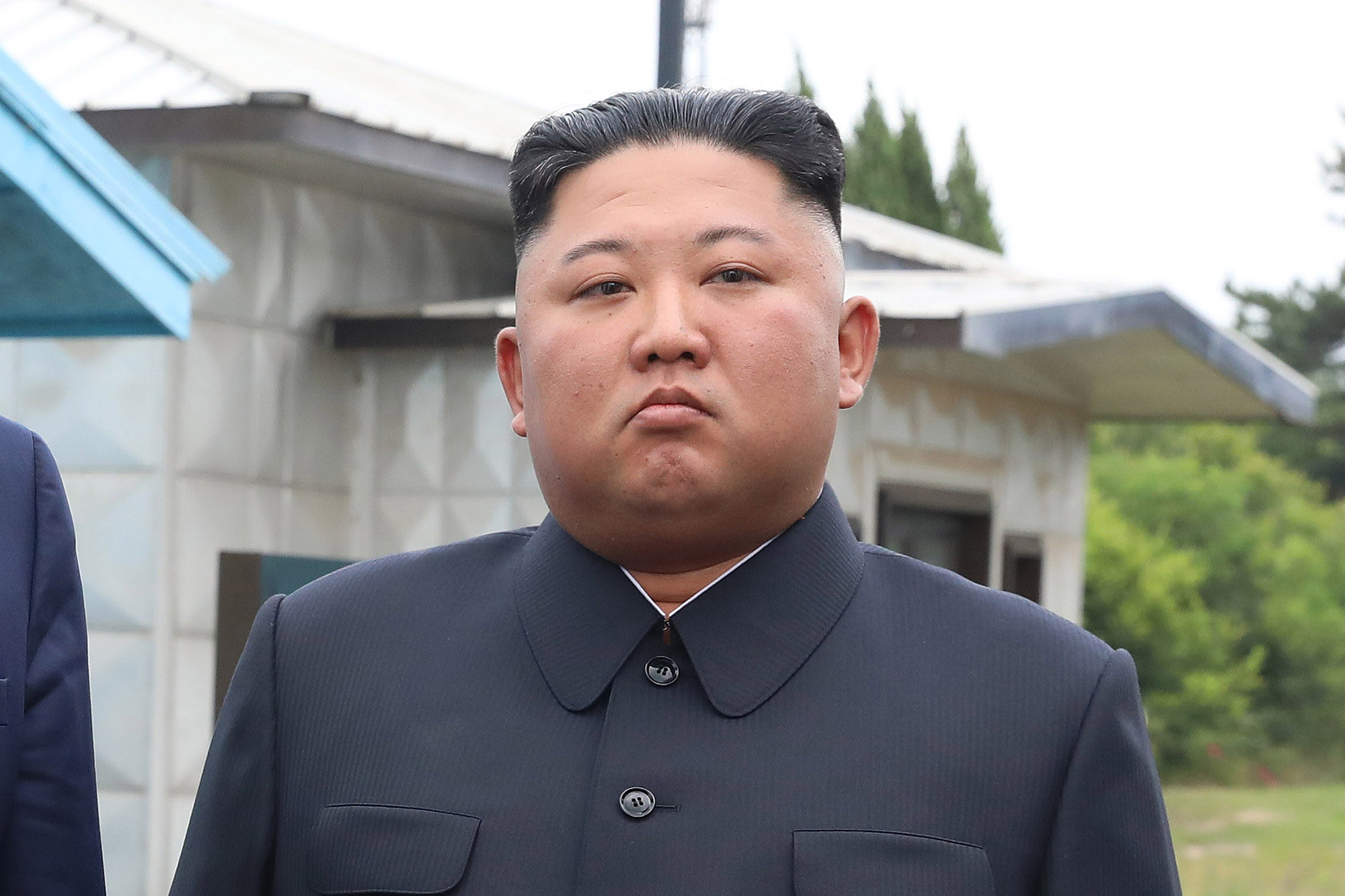 North Korean leader Kim Jong Un cheered the Hermit Kingdom’s “shining success” in keeping the coronavirus from infiltrating his borders — once again claiming that no one in the reclusive country has contracted the deadly virus, according to reports.

A maskless Kim told the politburo Thursday that the country — which closed its borders and quarantined anyone with symptoms as the bug spread across the world — “prevented the inroad of the malignant virus and maintained a stable situation,” the BBC reported, citing the Korean Central News Agency.

But the despot, whose health has been the subject of rumors in recent months, urged officials to keep vigilant against the virus, warning that complacency risks “unimaginable and irretrievable crisis.”

North Korean health officials reported to the World Health Organization that the country has tested 922 people for the coronavirus as of June 19 and that all of the results were negative, according to Edwin Salvador, the WHO’s representative to the North.

He told the Associated Press in an email that North Korea told the WHO it has so far released 25,551 people from quarantine and that as many as 255 people remain isolated.

Outsiders remain very skeptical that the rogue regime has managed to elude the pandemic entirely, given its poor health infrastructure and close trade and travel ties to China, where the disease emerged late last year.

During the politburo meeting, Kim “analyzed in detail the six-month-long national emergency anti-epidemic work” and said the success in handling the outbreak was “achieved by the far-sighted leadership of the Party Central Committee,” according to KCNA.

“He repeatedly warned that hasty relief of anti-epidemic measures will result in unimaginable and irretrievable crisis,” the outlet reported Friday.

Volunteers with the International Federation of the Red have been working along the border area on virus prevention measures amid multiple unconfirmed reports of cases within the country, according to the BBC.

But most recent accounts of life in the capital of Pyongyang appear to show life carrying on as normal.

Describing its antiviral efforts as a “matter of national existence,” North Korea earlier this year shut down nearly all cross-border traffic, banned visitors and placed symptomatic people under strict lockdown.

The official Rodong Sinmun newspaper published several images of Kim at the meeting — the first state media photos of him in weeks — where neither he nor the ruling party officials who attended wore masks.

Even before the pandemic, Pyongyang was struggling with the pain of UN sanctions imposed over its nuclear program and its trade volume with China was more than halved last year compared with 2016 figures.

In December, he declared a “frontal breakthrough” against the sanctions while urging his people to stay resilient in the struggle for economic self-reliance.

Rumors about Kim’s health swirled after he did not appear at a celebration dedicated to his late ruling grandfather, Kim Il Sung, on April 15. North Korean state media later reported that he attended the opening ceremony of a fertilizer plant on May 1.