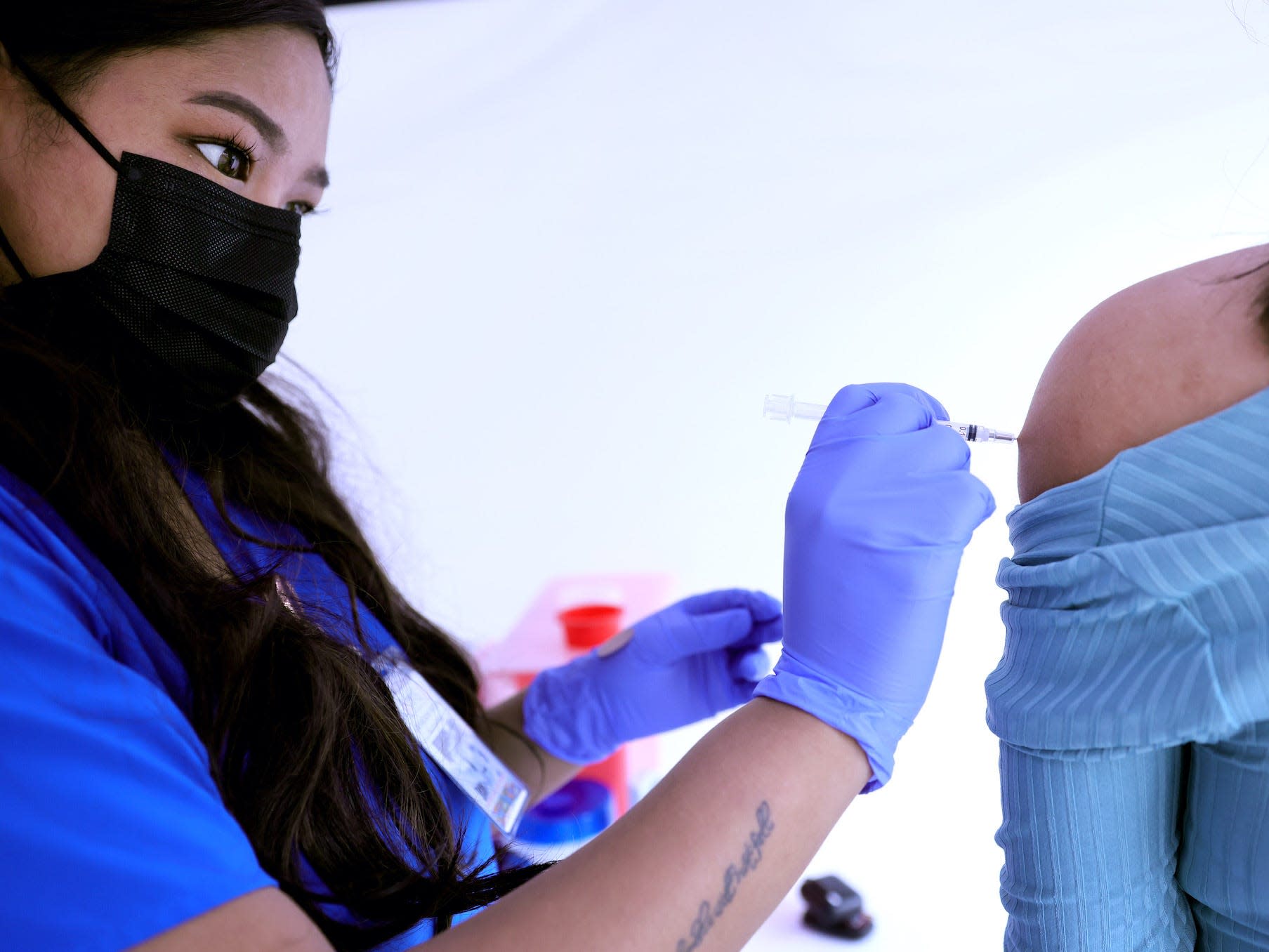 But a UK scientific panel warned that future variants were “almost certain” to escape this protection.

One expert said new vaccines to protect such stronger variants could be developed quickly.

A future new coronavirus variant capable of beating the protection given by current vaccines is “almost certain” to emerge, members of the Scientific Advisory Group for Emergencies (SAGE), the UK government’s advisory panel, have said.

As the coronavirus evolves, the risk that “antigenic variation eventually leads to current vaccine failure” is almost certain, SAGE said in its July 22 – and most recent – meeting.

“It is almost certain that the emergence of new variants of SARS-CoV-2 is related to the amount of circulating virus, with higher rates of circulation and transmission creating more opportunities for new variants to emerge (high confidence),” the meeting notes said.

Professor Graham Medley, a member of the group, told The Guardian on Sunday this was “clearly something that the planners and scientists should take very seriously.”

“We would be back to the same situation we were in a year ago, depending on how much impact current immunity had against a new variant, Medley said.

Current vaccines greatly reduce the risk of severe infection, hospitalization, and death from current coronavirus variants, including Delta. According to the US Centers for Disease Control and Prevention, vaccinated people are 25 times less likely to have a severe case or die from the Delta variant. The overwhelming majority of fully vaccinated people who do catch the virus will have mild or no symptoms.

Dr. Marc Baguelin, a member of a modeling group that also advises the UK on COVID-19, told The Guardian that the protection given by current vaccines and previous infection against severe disease and death shouldn’t completely disappear, so current vaccines could be updated to include the emerging strain.

But if the new variant poses a substantial enough threat to public health, countries may need to reimpose restrictions while the new vaccines are developed, Baguelin said. That could take months, he said.

Not all experts agree that a vaccine-defiant variant is likely to emerge, however.

“I think the chances of a vaccine-resistant strain emerging at all are negligible,” Professor Angela Rasmussen, a virologist at the University of Saskatchewan in Canada, told The Telegraph.

“It would require so many mutations in the spike protein that this virus wouldn’t ‘work’ anymore,” she told The Telegraph.

While vaccines help protect against severe COVID-19 infections, some studies suggest that people who have been fully vaccinated had less protection against infections when the Delta variant was dominant.

It is not clear whether that is because the Delta variant can break through the protection of the vaccines or whether the vaccine was losing efficacy against infection over time. Some countries, including the US and Israel, have rolled out booster shots for the most vulnerable parts of their populations.

What will we learn about China’s Covid-19 vaccine?

The Chinese CDC now says the coronavirus didn’t jump to people at the Wuhan wet market — instead, it was the site of a super-spreader event