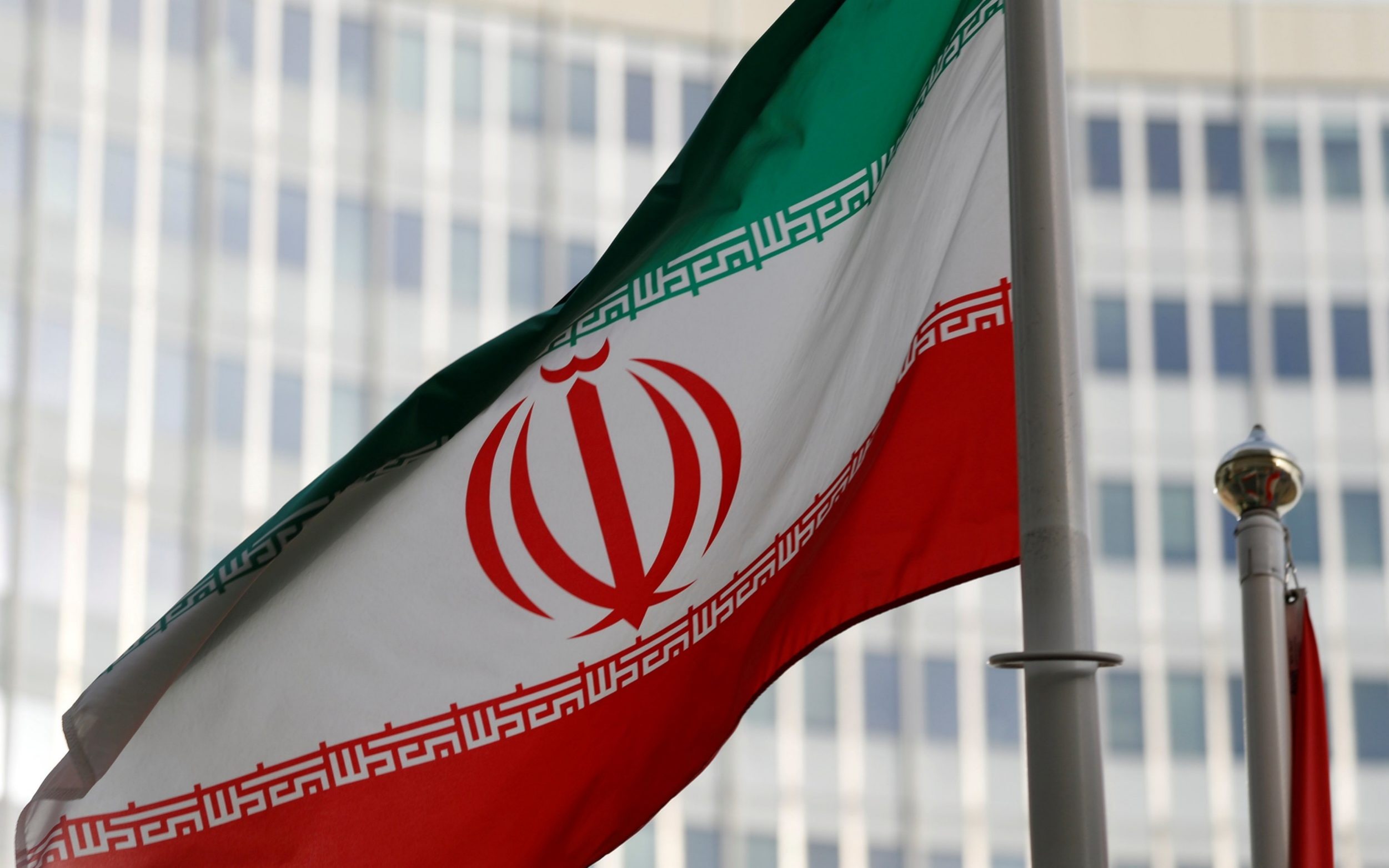 An Iranian airline with links to the Revolutionary Guards Corps may have contributed to the spread of coronavirus around the Middle East after it continued to fly to China despite a ban imposed by the Iranian government, an investigation has claimed.

The Iranian government banned flights to and from China on January 31.

Mahan said it was suspending flights and ticket sales to and from China on February 2, in accordance with instruction from the World Health Organisation and Iran’s Civil Aviation Organisation.

It has previously said it carried out several evacuation flights of Iranian citizens after that date, and published a message of thanks from Iranian aviation authorities for doing so on its website on February 7.

The flights included an Airbus 310 that repatriated 70 Iranian students from Wuhan to Tehran on February 6, and then flew on to Baghdad the following day.

Four more flights were operated between February 3 and February 6, carrying repatriated Chinese and Iranian citizens in either direction.

But the BBC found that that airline continued to fly regularly to destinations including Beijing, Shanghai, Guangzhou, and Shenzhen after that.

It also claimed that Mahan had continued to fly to Iraq after the government of that country banned flights from Iran on April 20, and to the United Arab Emirates after it introduced a ban on February 25.

Iraq and Lebanon reported their first cases of coronavirus in travellers from Iran in February.  The BBC claimed both cases arrived on Mahan Air flights.

Iran was one of the worst-affected countries at the beginning of the pandemic and has so far recorded almost 100,000 cases of the coronavirus.

Allegations that Mahan was flouting the flight ban were first reported in the Shargh daily, a reformist newspaper in Iran.

Mahan said in a statement at the time that since the ban on China routes it had only flown repatriation and aid flights at the request of the country’s ministries of health and foreign affairs. It said it had also agreed to fly industrial materials from China for Iranian manufacturers.

“Obviously, our company would be in such a situation that regardless of material interests and even accepting losses, it had to assist the esteemed government and the country’s industries and carry over hundreds of tons of industrial items to Iran,” it said.

Mahan has faced US sanctions because of its suspected links to the Revolutionary Guards Corps.

Germany, France and Italy banned Mahan flights in 2019, following requests from the United States. Germany cited “security” concerns and the airline’s alleged role in flying personnel and material to conflict zones including Syria.

The airline’s last European Union route, a twice-weekly service between Tehran and Barcelona was cancelled in March after Spain revoked its landing license.

Mahan did not immediately respond to emailed requests for comment.

Latest on the worldwide spread of the coronavirus

Canadian couple who traveled greater than 1,000 miles to get COVID-19 vaccines meant for weak Indigenous individuals might face jail time