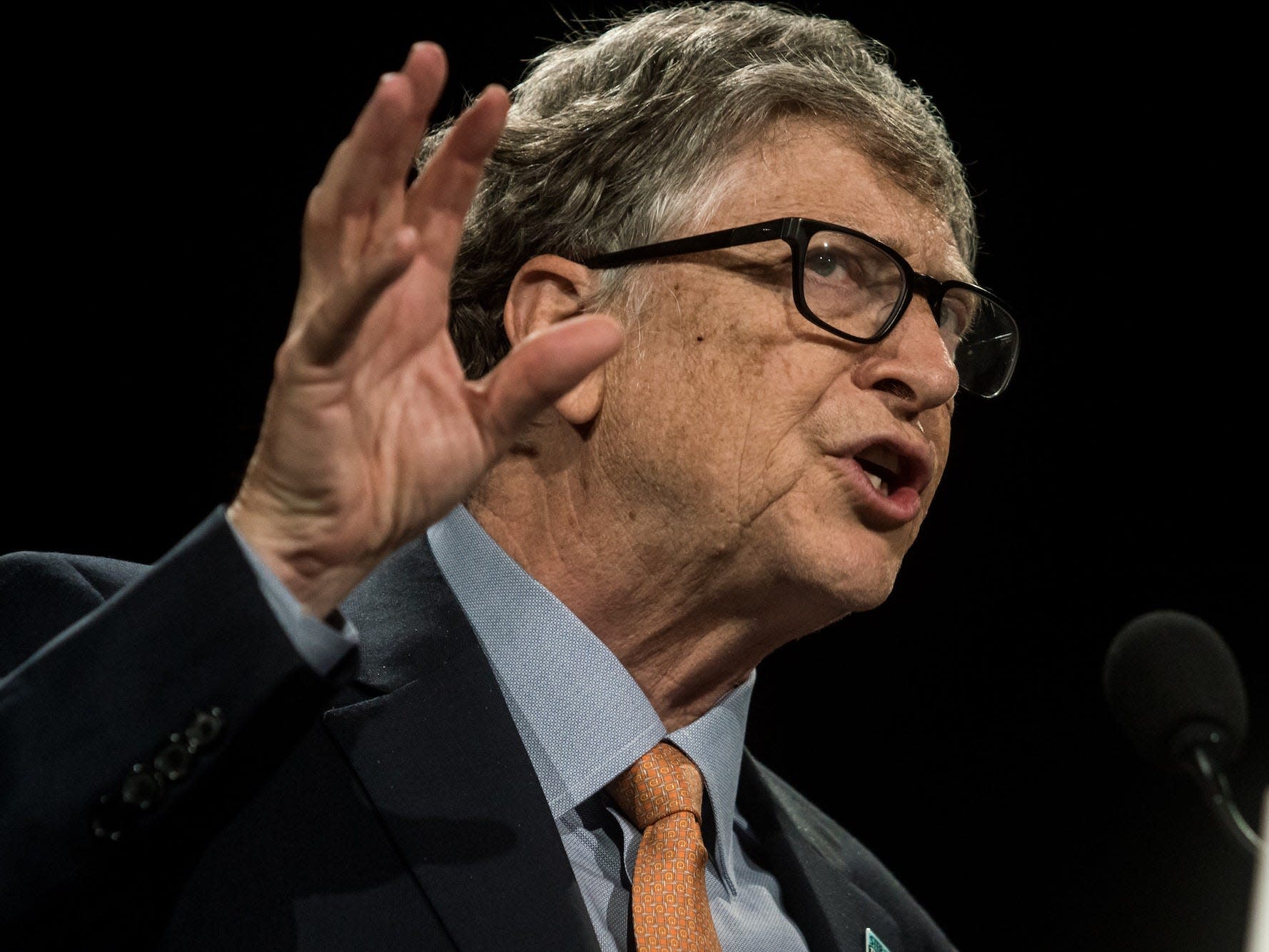 Bill Gates criticized the US coronavirus response, calling the current state of the outbreak in the US “an ugly picture.”

In an interview with CBS News, Gates said that “serious mistakes were made” in how the virus was handled, pointing to reopenings and mask compliance as the two main issues.

“We actually had criteria for opening up that said you had to have cases declining and we opened up with cases increasing,” Gates said. “We somehow got masks as this politicized thing … and some like, harbinger of freedom, that just covering your mouth was awful.”

Gates has been actively involved in the government’s coronavirus response since the beginning of the outbreak in the US through the Bill and Melinda Gates Foundation. The foundation has committed more than $250 million to developing coronavirus diagnostics, therapeutics, and vaccines.

Bill Gates on Wednesday discussed the state of the US coronavirus response, saying the current state of infections and deaths is “an ugly picture.”

In an interview with CBS News’ Norah O’Donnell, Gates was asked his opinion on the recent spike in coronavirus deaths after the US hit more than 1,000 deaths in one day for the first time since the beginning of June. Early on in the outbreak in the US, Gates had called for a more rigorous and longterm shutdown, saying that the US had already missed its chance to contain the virus by the end of March.

Now, he told CBS, there are a lot of regrets about how the virus response was handled.

Related: How Bill Gates and Warren Buffett are changing the world

“Serious mistakes were made, some of which were because we didn’t understand the virus very well — the understanding about the importance of masks came later than we wish it had, and then the US had the lowest compliance with mask use of any country, didn’t have the leadership message there,” Gates said. “So yes, we have a lot of regrets, but we do have innovations in the pipeline that should reduce the death rate and eventually, by the end of next year, get us out of this terrible situation.”

Gates was also asked about President Donald Trump’s recent assertion that the US had the lowest virus fatality rate, which the Microsoft cofounder said was “not even close” to correct.

“I mean, by almost every measure, the US is the one of the worst and I think we can change that, but it’s an ugly picture,” Gates said. “We actually had criteria for opening up that said you had to have cases declining and we opened up with cases increasing. We somehow got masks as this politicized thing … and some like, harbinger of freedom, that just covering your mouth was awful.”

Now that Trump is endorsing wearing a mask, he said, the US can “move forward” and try to get mask compliance levels closer to Europe’s level and bring down transmission rates.

Gates has been active in the US coronavirus response. The Bill and Melinda Gates Foundation has partnered with the government on vaccine research, with the foundation committing more than $250 million to help develop coronavirus diagnostics, therapeutics, and vaccines. Gates said he has regular calls with Dr. Anthony Fauci where they update each other on the progress of the vaccine research, and that he expects we’ll get some “good vaccine tools” in the first half of 2021.

Gates said the foundation will also help ensure the vaccine becomes available for people outside the US, and that the US will need to be generous when it comes to delivering the vaccine to those in need.

“We want to make sure that we don’t have people dying just because they can’t afford to have access to the vaccine,”Gates said.

You can watch Gates’ full interview with CBS right here.