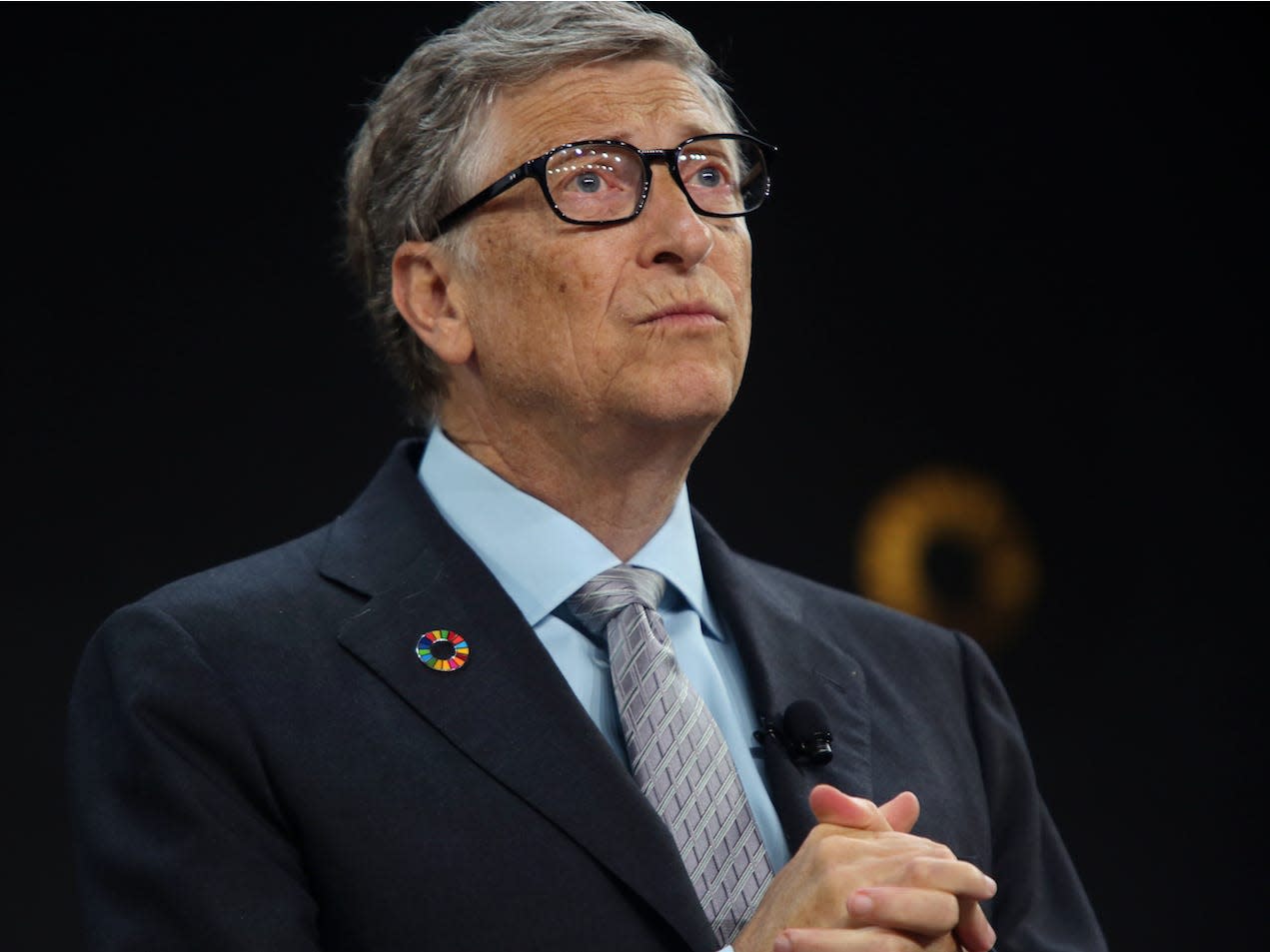 Bill Gates told CNN on Thursday that the US was “not even close” to doing enough to fight the spread of the coronavirus.

He added that the US could not afford complacency ahead of the fall, when rates of transmission are expected to increase.

Bill Gates thinks the US is falling well behind in its response to the coronavirus.

Speaking with CNN on Thursday, the billionaire Microsoft cofounder said the US was “not even close” to doing enough to fight the virus.

“The United States has had a tough time,” Gates said. “We’re not as tough on contact tracing or enforcing quarantine, and the compliance with mask wearing in the US is far less than particularly in the countries in Asia.”

The US has reported more than 2.3 million COVID-19 infections and more than 122,000 deaths. Its numbers this week have been particularly troubling, however, with record single-day numbers of new infections reported both Wednesday and Thursday.

“The global picture and the picture in the US are both more bleak than I would have expected,” Gates said. He also dismissed President Donald Trump’s recent claim that case counts were surging only because the US was testing more people, calling it “completely false.” Epidemiologists have also said increased testing doesn’t fully account for US spikes in transmission.

Gates added that the US couldn’t afford complacency after summer. “May would have been a lot worse if the virus wasn’t somewhat seasonal, and so we know now that we’re benefiting from the summer,” he said. “And so force of infection will get worse in the fall, so all the more reason not to get completely lax in our behavior.” Recent research suggests the rate of infection could slow during the summer, but experts have cautioned that warm weather won’t stop the virus from spreading altogether.

Gates said the “range of behaviors” in response to the crisis — some people being cautious, others “basically ignoring” the pandemic — was “huge.”

“Some people almost feel like it’s a political thing, which is unfortunate,” he said.

Gates has pledged $250 million toward fighting the virus through his philanthropic arm, the Bill & Melinda Gates Foundation, which has historically specialized in infectious-disease response.