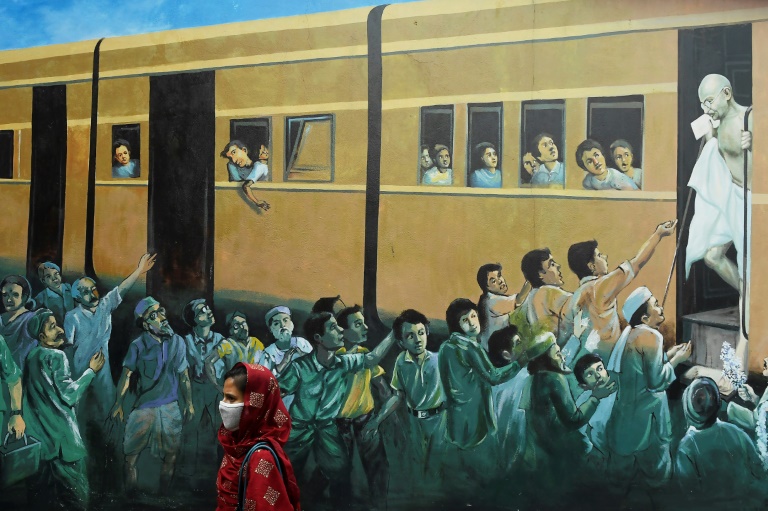 India said Saturday it would begin a major relaxation of the world’s biggest coronavirus lockdown from early June, even as the country saw another record rise in confirmed infections.

Efforts to contain the disease saw the shutdown of virtually all economic activity in late March, putting hundreds of millions out of work almost overnight.

Millions of migrant workers fled home to their villages, many of them walking hundreds of kilometres and some dying on the way.

Prime Minister Narenda Modi conceded that much of the country had since “undergone tremendous suffering” in an open letter to the public on Saturday.

The end of the lockdown will be staged and for now will not include some “containment zones” where high infection rates have been detected, according to the home ministry.

But elsewhere, places of religious worship, hotels, restaurants and shopping malls will be allowed to reopen as normal from June 8.

Schools and universities will resume classes after discussions with Indian state authorities, with a decision due in July.

The ministry said that international air travel, mass transit, cinemas, swimming pools and bars will remain closed for the time being.

Sport is still on hold, with the lucrative Indian Premier League (IPL) cricket tournament yet to resume after it was postponed last month, and political and religious events with “large congregations”.

The nationwide evening curfew was also eased and will now begin two hours later at 9:00 pm.

No movement in or out of containment zones will be allowed, with exceptions for medical emergencies and the supply of essential goods and services.

In these areas there will be “intensive contact tracing, house-to-house surveillance and other clinical interventions,” the ministry said.

The home ministry’s announcement came even after the world’s second-most populous country announced a fresh record in the number of confirmed COVID-19 infections, taking the total to almost 175,000 cases with nearly 5,000 deaths.

Government data released Friday gave an indication of the preliminary toll of the lockdown on Asia’s third-biggest economy, which grew at its slowest pace in at least two decades last quarter.

The period included only the very beginning of the national quarantine, and analysts say a massive slowdown has taken place since.

Modi’s government had already taken some steps to ease the economic pain of the lockdown.

Factory and farm operations were allowed to resume in areas with no or few cases — although many are finding problems sourcing workers.

Earlier this month Modi announced a $266 billion package -– 10 percent of the country’s GDP –- to revive the battered economy.

A San Francisco couple held a secret wedding ceremony towards metropolis guidelines. Then they examined optimistic for the coronavirus.