Hundreds of villages in China’s northeastern Jilin province have been placed under lockdown after a cluster of new coronavirus cases were reported in the region, local government officials said Saturday.

Over 1,000 residential buildings have also been quarantined in Shulan, a small city in the center of the province, after cases were also reported there, the officials said.

Most transport has also been halted to 1,205 villages and their surrounding areas in a bid to control a fresh outbreak of the deadly disease, they added.

Jin Hua, the mayor of Shulan city, said at a news conference on Saturday that all prevention and control measures had been “strictly implemented in accordance with the central government’s decision-making and the requirements of provinces and cities,” since the outbreak began.

She said that before May 7, there had “been no indigenous cases,” in the city, noting that likely some “Shulan nationals living abroad, especially Russia”, which has a near-by border, had returned home carrying the disease.

As of Friday, Shulan city reported a total of 16 locally confirmed cases, the mayor said. The wider Jilin province, of which Shulan city is part, reported total 121 local cases and 19 imported cases, according to the region’s health commission. The area was designated “high risk” earlier this week.

A further 453 people who came into contact with those who were infected in Shulan, had also been placed under medical observation in quarantine, Jin added.

Senior Chinese official, Sun Chunlan, who led efforts to limit the spread of the virus in the city of Wuhan, where the disease originated, rushed to Jilin on Wednesday to investigate and guide the epidemic control work, state news agency Xinhua reported.

Mayor Jin said that nucleic acid testing for the virus would be carried out across the whole of Shulan city, focusing on the residential communities and key public places where the confirmed cases were located. She added that some 19,228 tests had already been carried out as of Friday.

Meanwhile, in a potential display of internal party discipline in the region, the Jilin Provincial Party Committee issued a decision on Friday to remove the incumbent Committee Secretary Li Pengfei, who was replaced by Zhang Jinghui, deputy mayor of Jilin city.

“After the local cases appeared in our city, the Shulan Municipal Party Committee and the municipal government acted swiftly, entered a state of war in an all-round way, took the most stringent control measures, and went all out to prevent and control the epidemic,” Mayor Jin said.

China on the whole marked one month without any reported deaths from coronavirus, on Friday. While, potential new hot-spots have been monitored closely by health officials, including nearby Liaoning.

In Wuhan, the epicenter of the coronavirus outbreak in China, all 11 million residents were set to be tested in an ambitious undertaking, health officials said on Friday.

National Health Commission spokeswoman Song Shuli also told reporters this week that China had to prevent a rebounding of the infection, that has so far killed 4,633 people, by stepping up its tracing and testing efforts.

Don't Miss it Trump pushes ‘warp speed’ effort on coronavirus vaccine, ignoring lessons from a long-ago drug calamity
Up Next How ‘Curtis’ Tackled the Coronavirus in a Newspaper Comic 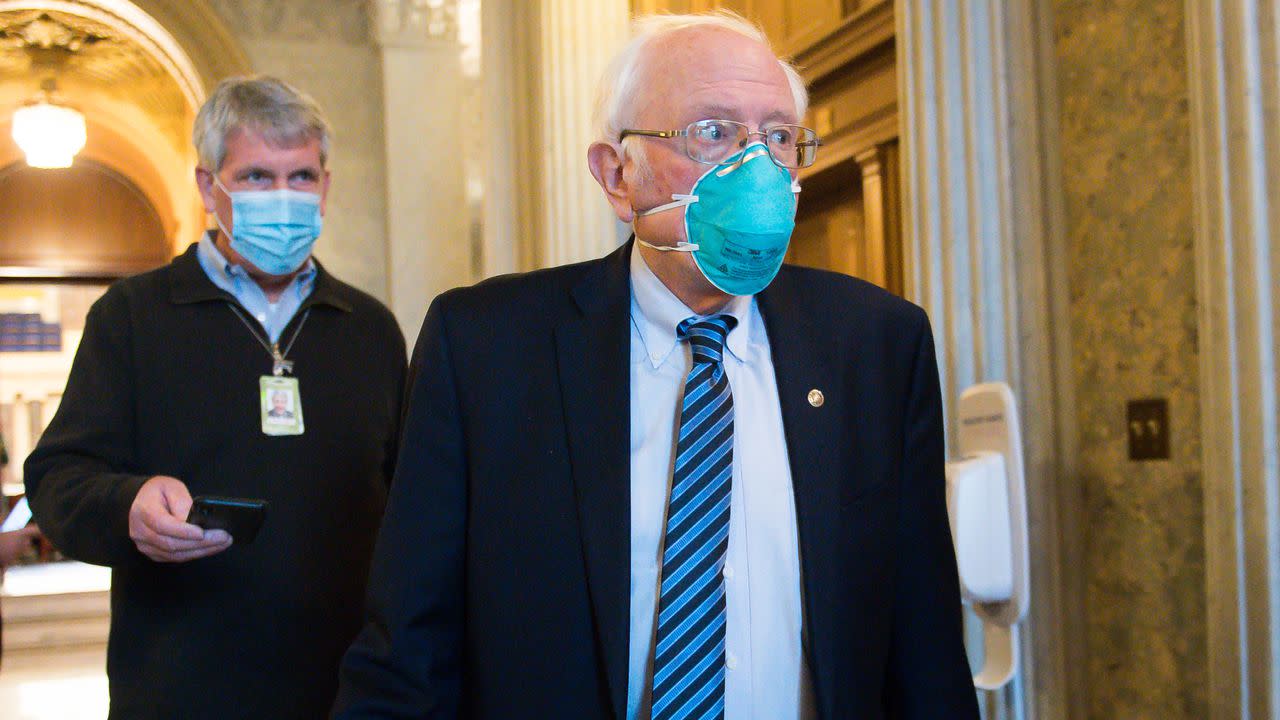 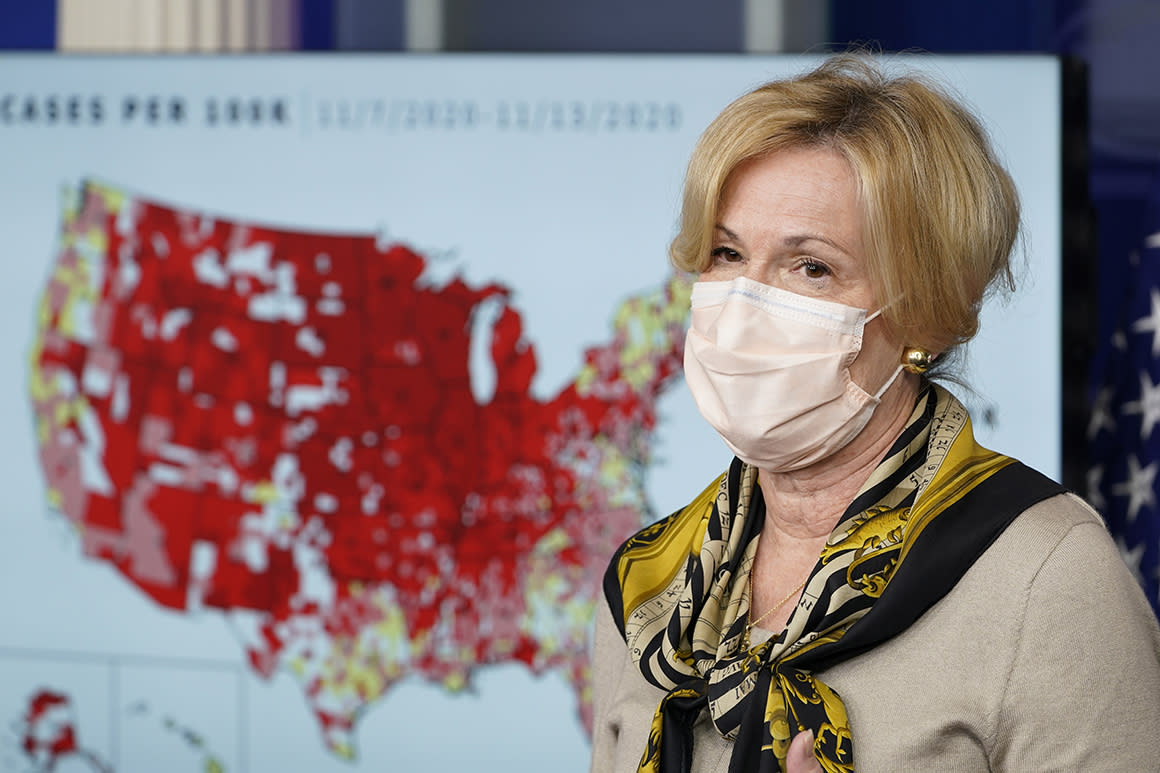