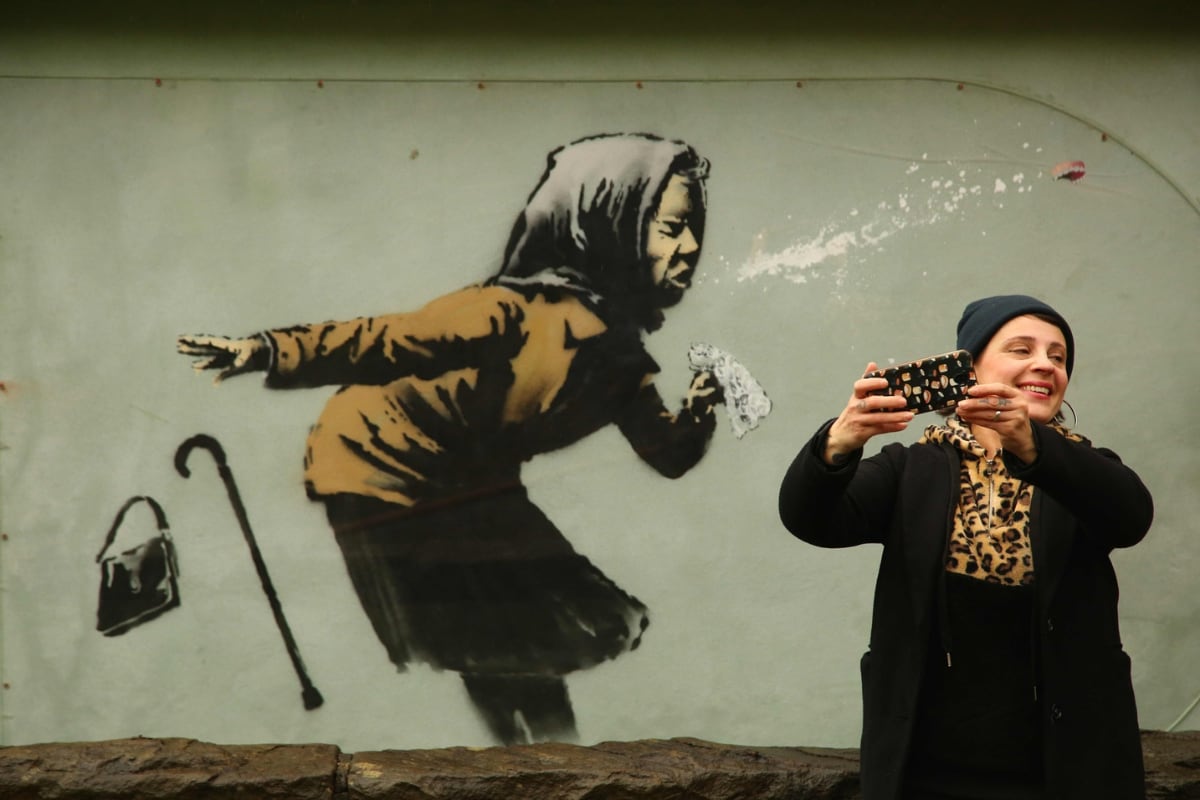 Face masks reduce the risk of spreading large Covid-linked droplets when speaking or coughing by up to 99.9 percent, according to a lab experiment with mechanical mannequins and human subjects, researchers said Wednesday.

A woman standing two metres (yards) from a coughing man without a mask will be exposed to 10,000 times more such droplets than if he were wearing one, even if he is only 50 centimetres away, they reported in the journal Royal Society Open Science.

“There is no more doubt whatsoever that face masks can dramatically reduce the dispersion of potentially virus-laden droplets,” senior author Ignazio Maria Viola, an expert in applied fluid dynamics at the University of Edinburgh’s School of Engineering, told AFP.

Large respiratory droplets — which act like projectiles before being pulled toward the ground by gravity — are thought to be the main driver of SARS-CoV-2 transmission, he noted.

Smaller ones, sometimes called aerosol droplets, can remain suspended in the air for longer periods.

“We continuously exhale a whole range of droplets, from micro-scale to millimetre-scale,” Maria Viola said by phone.

“Some of the droplets will drop faster than others” depending on temperature, humidity and especially air speed, he said.

The study focused on particles larger than 170 microns in diameter — roughly two to four times the width of a human hair.

Aerosol particles, which tend to follow currents in the air, are generally described as smaller than 20 or 30 microns.

Intermediate size droplets can behave either way, the study found.

“If you wear a mask, you are mitigating the virus transmission by an order of magnitude — 10 times less,” Maria Viola said.

“In our study, for the larger droplets we measure, we’re talking about 99.9 percent less.”

According to the Institute for Health Metrics and Evaluation (IHME) in Seattle, Washington, 55,000 lives could be saved in the United States over the next four months if a policy of universal mask use were adopted.

Universal mask-wearing would reduce the global death toll by 400,000 over the same period, from 2.9 million to 2.5 million, they calculate. To date, the virus has claimed about 1.7 million lives.

Earlier this month, the World Health Organization (WHO) updated its Covid-19 guidance on masks to recommend they be worn indoors in the presence of other people if ventilation is inadequate.

The guidelines apply especially in areas of known or suspected community transmission.

Masks serve primarily to reduce the emissions of virus-laden droplets by people when they cough, sneeze, sing, talk or simply breathe, but they can also help prevent the inhalation of droplets by the person wearing them.

“Cloth masks not only effectively block most large droplets — 20-30 microns and larger — but they can also block the exhalation of fine droplets and particles, also often referred to as aerosols,” according to the CDC.

Don't Miss it Specialists worry holidays will gas US coronavirus disaster
Up Next An individual who knowingly went to work whereas sick probably led to the COVID-19 deaths of seven individuals and compelled greater than 300 individuals into quarantine, well being officers say