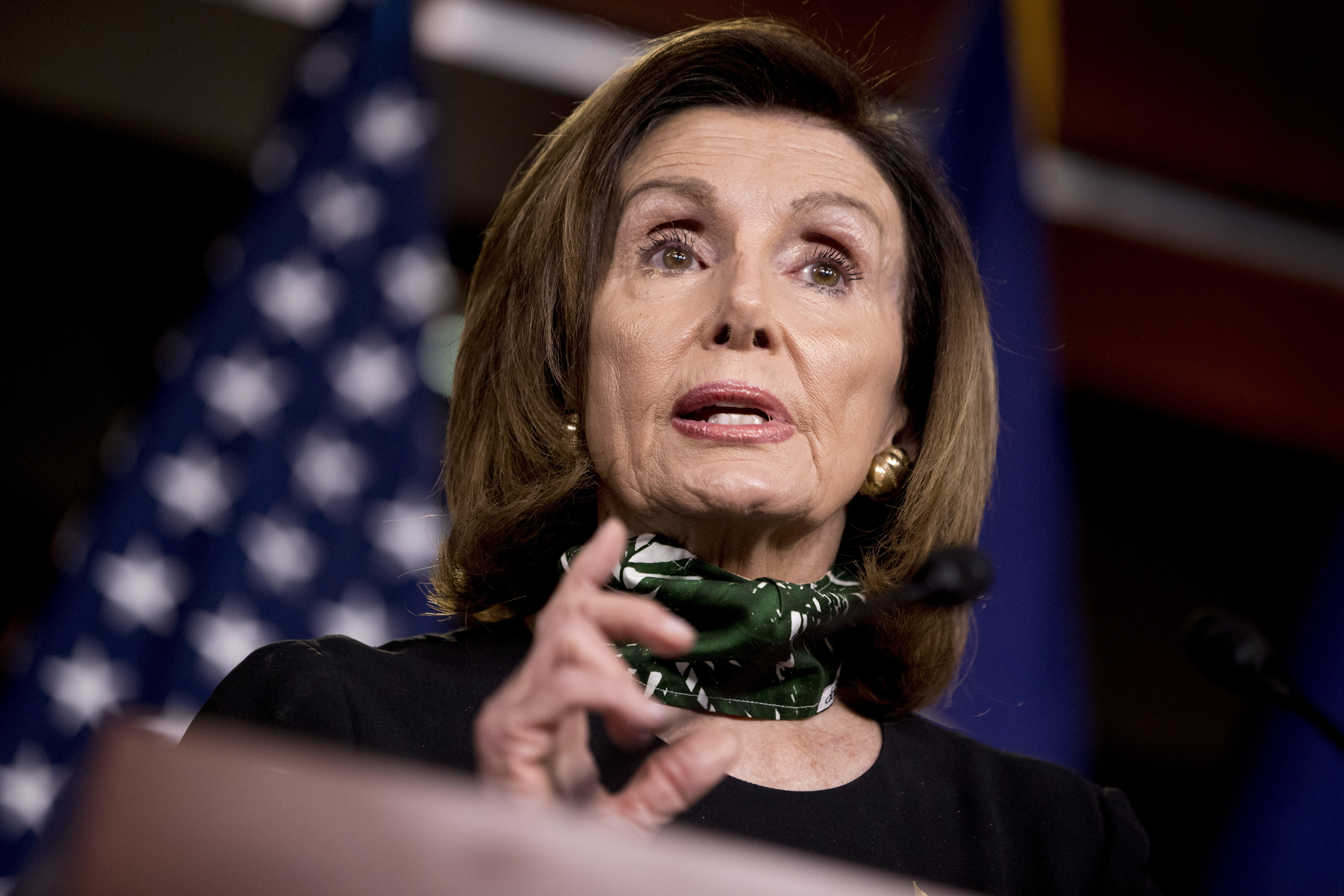 The House is expected to vote on a massive coronavirus relief bill on Friday, although the $3 trillion legislation is unlikely to gain any traction in the Republican-controlled Senate.

“We are presenting a plan to do what is necessary to address the corona crisis,” House Speaker Nancy Pelosi said at the Capitol when she announced the legislation on Wednesday. She said the bill’s priorities were “opening our economy safely and soon, honoring our heroes, and then putting much needed money in the pockets of Americans.”

The House vote comes as the unemployment rate is rising to levels unseen since the Great Depression, with millions of Americansout of work or furloughed.

The text of the bill, which spans more than 1,800 pages, includes assistance to state and local governments, hazard pay for frontline health care workers, forgiveness of student debt and bolstering Medicaid and Medicare. The bill is known as the Health and Economic Recovery Omnibus Emergency Solutions Act, or HEROES Act.

The bill includes provisions to assist farmers, protect renters and homeowners from evictions and foreclosures, and extend family and medical leave provisions previously approved by Congress. The legislation would also provide relief for essential workers, such as aviation, rail and Amtrak workers, as well as extend work visas for immigrants.

The bill has faced opposition from Republicans and more moderate Democrats in the House because of its size, while progressives argue the legislation doesn’t go far enough.

Congresswoman Virginia Foxx, a Republican from North Carolina, said on the House floor Friday that it was a “dark day for our country.” Republican Congressman Tom Cole called the legislation “massive and unwarranted.”

“I’m just mystified why my friends felt the need to inject a clearly partisan bill and think this is going to move us down the road in the right direction. It’s not,” Cole said on the House floor.

In his weekly press conference, House Minority Leader Kevin McCarthy appealed to the 40 freshman Democrats who flipped Republican seats in 2018, urging them to vote against the bill.

Republican senators have indicated the bill is dead on arrival once it reaches the Senate.

Senate Majority Leader Mitch McConnell previously said he believes it’s time to hit “pause” on negotiating the next round of coronavirus legislation. Congress previously passed four coronavirus-related bills, including a $2 trillion relief bill. In an interview on Fox News Thursday, McConnell indicated the next phase of legislation would come after negotiations between Senate Republicans and the White House.

“The president and Senate Republicans are going to be in the same place. We will let you know when we think the time is right to begin to move again. I think there’s a high likelihood we’ll do another bill, and I’ve just indicated what we’ll need to be a part of any bill that actually gets a presidential signature and is brought up and passed by a Republican majority in the Senate,” McConnell said.

The House will also vote on a rule change to allow members to vote by proxy, meaning that a member present at the Capitol would be able to cast a vote on behalf of an absent colleague. The pandemic has raised concerns about having lawmakers gather to vote, particularly since many members of Congress are older than 60 and therefore more vulnerable to serious illness caused by the virus.

House Republicans have expressed opposition to this rule change, arguing that members of Congress are essential workers and should return to the Capitol. The House is expected to vote on the rule change before voting on the coronavirus legislation.

Companies are tracking employees who are working from home