Ahead of Diwali, Indians across several states of the country have taken it upon themselves to break coronavirus regulations and take to the streets in large numbers as shops remained of the festival.

Huge crowds were seen in Delhi’s Sadar Bazar area as residents thronged the streets on what is popularly known as ‘Choti Diwali’, a day ahead of Diwali. Crowds were also seen milling the streets of other popular markets like Sarojini Nagar.

Even as the ban on crackers caused discontent among several sections of people in the capital, it seems many took it upon themselves to defy all social distancing norms and hit markets and shops with abandon.

Here are some visuals from across the capital.

This is what the Janpath market looked like on November 8, Dhanteras.

Not just Delhi, several cities across India saw similar crowds. Here are stills from Nagpur in Maharashtra where large crowds were seen on the streets on Dhanteras. And of crowds in Mumbai’s Dadar market on Wednesday night.

This is an image shared by a social media user from Tiruppur Tamil Nadu. Similar sights were seen in Madurai and other cities.

Here are images of people thronging the streets and flouting social distancing in Gujarat.

There was a surge in footfall across markets in Punjab.

The list of photos is endless. It seems that after trying to maintain social distancing for an entire year, Indians have abandoned all precautions and hit the streets with a fervor that is both nonsensical and fatal.

India has so far recorded 8,115,580 cases of coronavirus, with the second-highest number of cases following the United States. But it seems Indians don’t care about the pandemic anymore than they care about their own health and the health of their loved ones or fellow citizens.

Instead, Indians found time to heckle governments that tried to ban crackers to limit air pollution and public gatherings.

At such times, it is really difficult to understand what people really want. Are festivities and shopping worth one’s life? Is it not possible to cancel outdoor activities for just one year? Yes, it’s a hard time, especially for those on the sellers’ side. And maintaining social distancing in tandem with the government’s unlock guidelines is the the job of security and government authorities or the police, not residents.

As the day before Diwali wears on, cities are milling with traffic as people head home to their loved ones, even as health officials await the inadvertent, post-festive spike.

Don't Miss it Ansell Perry 6015301 Micro-Contact PF Latex Glove Small 150/bx
Up Next Elon Musk Calls Covid-19 Take a look at ‘Bogus’ After Testing Constructive and Adverse on Similar Day, Will get Slammed 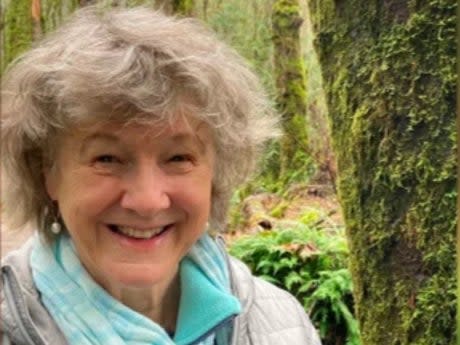 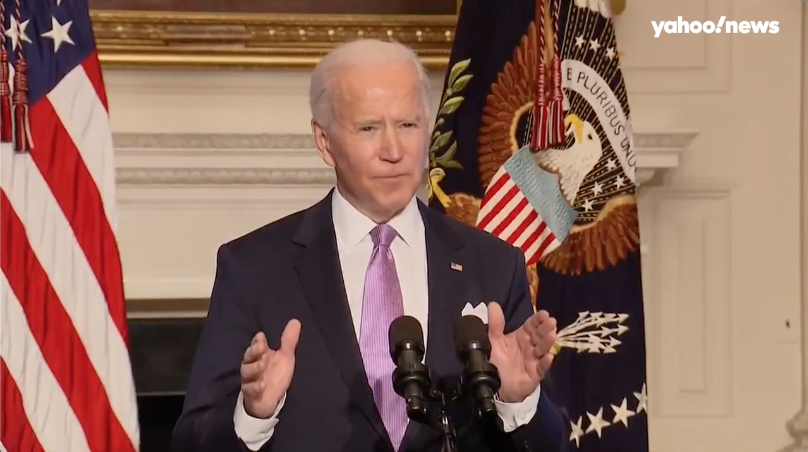