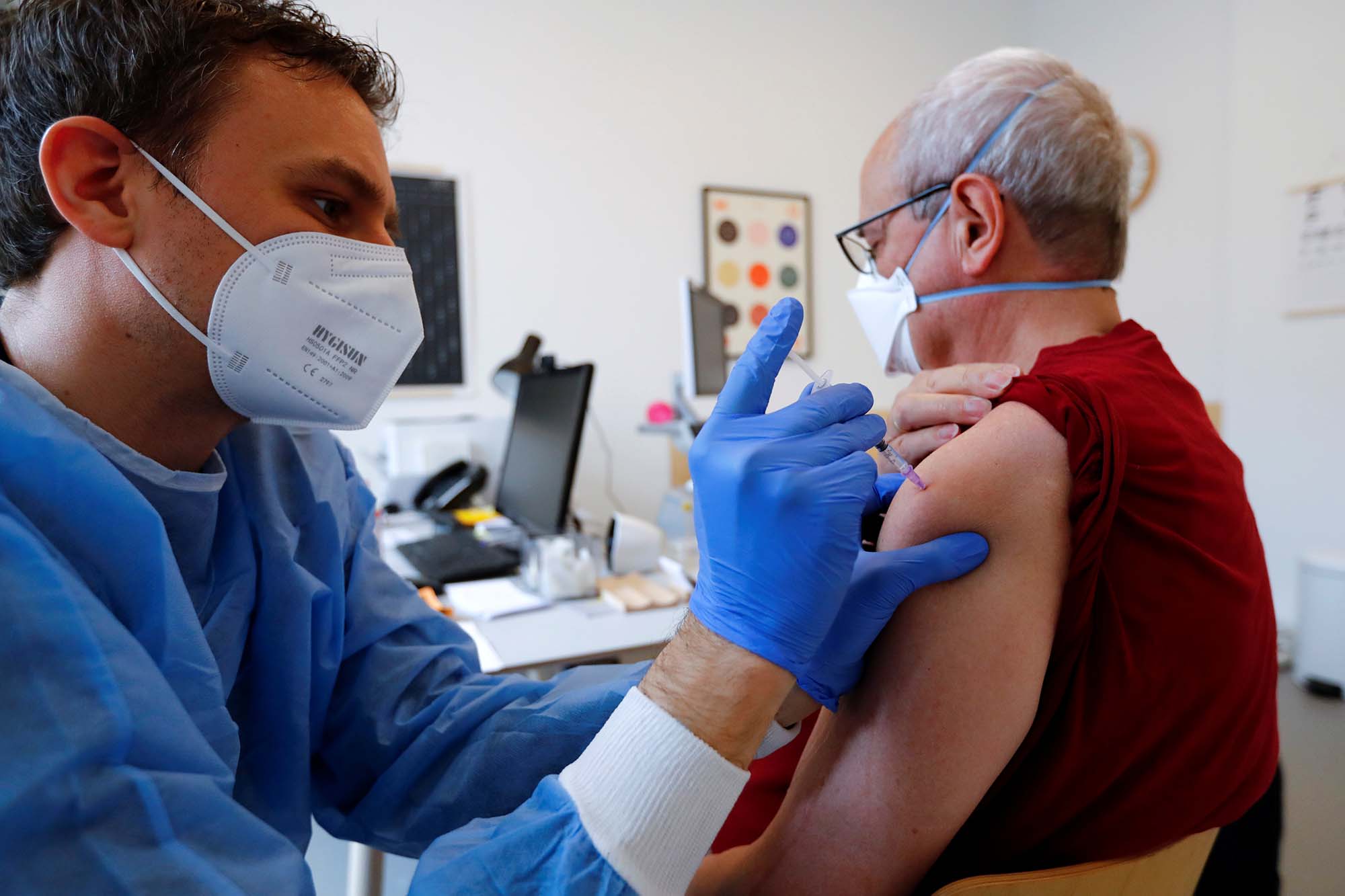 Nearly 8 percent of Americans — or more than 5 million people — have failed to get their crucial second dose of the COVID-19 vaccine, according to federal health statistics.

While more than half of all US adults have received at least one dose of a COVID-19 vaccine, fewer than 30 percent have been fully vaccinated, CDC figures show. Part of that gap stems from the required three- to four-week wait time between doses.

But in millions of the cases, Americans have not gotten their second shot by choice or because of supply issues, the New York Times said, quoting CDC statistics through April 9, the most recent available.

The worrisome figure comes as the result of US residents fearing reported flu-like side effects from the follow-up immunization, the belief that they have enough immunity off the first shot — and continuing vaccine shortages in some areas of the country.

“I’m very worried — because you need that second dose,” said Dr. Paul Offit, who teaches at the University of Pennsylvania and is a member of the FDA’s vaccine advisory panel, to the outlet.

The new statistics come amid a pause on the one-shot Johnson & Johnson COVID-19 vaccine.Getty Images

Medical experts have said there is growing evidence that forgoing a second dose of the two-shot coronavirus immunizations currently on the US market, from Pfizer and Moderna, can leave people more vulnerable to the disease’s highly transmissible variants. In addition, it is unclear how long the protection from a single shot might last.

A headache after his first shot of Moderna was enough to help convince religious studies Professor Zvi Ish-Shalom of Boulder, Colo., to forgo a second dose, even though there is no proof that his malady was caused by the immunization, the Times said.

“At this point in time, I feel very clear and very comfortable, given all the various elements of this equation, to forgo the second shot,” Ish-Shalom said.

Susan Ruel, 67, said she tried to get her second dose of Pfizer at two different Walgreens pharmacies in Manhattan at one point but was told it was out of stock.

She got her second shot at a third Walgreens the next day — but said many people might not be as persistent as she is.

“All you need is hassles like this,” Ruel told the Times.

Higher rates of vaccinations have shown declined COVID-19 numbers but spreading of variants has been a problem.dpa/picture alliance via Getty I

The third FDA-approved vaccine, from Johnson & Johnson, was hailed as a potential game-changer when it got the emergency greenlight for use from the federal agency in late February because it is a single-dose shot and can be stored without extreme refrigeration temps.

Then came reports of deadly blood clots from a handful of female recipients in the US — and the vaccine was yanked from use.

On Friday, after a review of the J&J cases, a key FDA advisory panel recommended the pause on the shot be lifted, saying the vaccine was indeed safe, and the FDA and CDC quickly announced that use of it should resume.

States such as New York said they would immediately start using the single-dose immunization again.

Dr S. Padmavati, India’s First Feminine Heart specialist, Passes Away As a result of Covid-19 At 103

Moderna says its COVID-19 vaccine protected for children beneath 6