The state of Ohio in the United States is set to award five people from the state $1 million each for getting the Covid-19 vaccine. The move is meant to bolster vaccination numbers which have dwindled across several US states in recent weeks. On Wednesday, Ohio Governor Mike DeWine took to Twitter to announce that residents of Ohio who have got the first vaccine jab will be eligible to participate in a weekly lucky draw whose prizes will be announced every Wednesday for five weeks after May 26. The cash award is meant to encourage more people to come forth to take the jab.

While $1 million may seem like a lot to lure people in to get vaccinated, Ohio is not the only state that has chosen the path of freebies and gifts as incentives for people to get vaccinated. State and national governments, companies and organisations have been giving a variety of incentives to bring more people in to get the jab, especially those who have taken the first dose but are yet to take the second jab.

In the United States where several people have taken the first dose of the Moderna or Pfizer vaccine, many brands, companies and employers have come up with interesting freebies to help further the vaccine drive. Doughnut chain Krispy Kreme has been offering free doughnuts to those who get the jab. By showing the vaccination card, one can get one free ‘Original Glazed’ doughnut a day for all of 2021. Budweiser is offering free beer to those vaccinated and above the age of 21. The offer is on till May 16. Not just Budweiser, breweries across the United States are offering a beer for a shot to encourage vaccinations. Not just snacks and beer, some are even offering marijuana to those who take the vaccine. A legal marijuana dispensary in Michigan called Greenhouse of Walled Lake, for instance, has been offering one pre-rolled weed joint to those will a full vaccination card above the age of 21. US is not the only country offering freebies. Earlier in April, Chinese authorities were seen trying to accelerate its inoculation campaign by offering incentives like free eggs, store coupons and discounts on groceries and merchandise to those getting a shot. An Indian restaurant in Gurugran, Haryana, is also offering free beer to those who have taken the first jab.

The state of Maryland in the United States is offering hard cash to state employees come for the vaccine. A fully vaccinated employee is eligible to a cash prize of $100. Ohio, as mentioned above, has just offered a $1 million weekly cash prize to those who have taken the first jab. West Virginia residents are eligible to get a $100 savings bond upon getting vaccinated. Some have even devised incentives for those helping others get the vaccine. Detroit residents, for instance, are eligible to receive a $50 gift card for ferrying someone to the vaccine centre or providing transport to those hoping to take the jab but may not have the means to commute. American grocery chain Kroegers is also offering a $100 cash prize to employees to get the jab. In the Indian capital of Delhi, the municipal authorities in April were offering a tax rebate for early filing of property tax to families that are vaccinated.

In the US, sports fans are also getting perks to go get the vaccine. Those with proof of at least one vaccine shot can claim a $10 ticket from the Cincinnati Reds. Disc mounts are also being offered on select tickets of Cleveland Indians throughout matches to be held in May. New York Governor Andrew Cuomo recently announced free baseball tickets to the New York Mets and New York Yankees matches in New York.

While the rest of the world has been making a variety of concerted efforts to get people to take the jab, India is not far behind. With the country rolling out the third phase of its vaccine drive, many big, medium and small scale companies have offered a variety of perks to encourage vaccinations. Several companies such as Infosys, Reliance, Accenture, Volvo, Capgemini, IndiGo and UpGrad among others have decided to absorb the vaccination costs of employees. Smaller businesses across states have been doling out gifts.

The goldsmith community in Gujarat came forth to offer perks to those getting the vaccine by giving them free gold nose rings and hand blenders in April. In Maharashtra, those getting vaccinated were given free Bhakarwadis – a type of traditional Indian sweets, in return for the jab. Recently, authorities in Chattisgarh’s Bijapur district offered 2 kg tomatoes to all those getting a vaccine with the aim of encouraging more people to get the jab. Restaurants in the capital of Delhi had been offering 20 to 30 per cent discounts on food before the third wave of the pandemic rendered all shops and institutions shut in the capital.

Don't Miss it Did the coronavirus escape from a lab? The concept deserves a re-assessment, scientists say
Up Next The ‘Silent’ Situation Inflicting Covid-19 to Hit Youth More durable in Second Wave 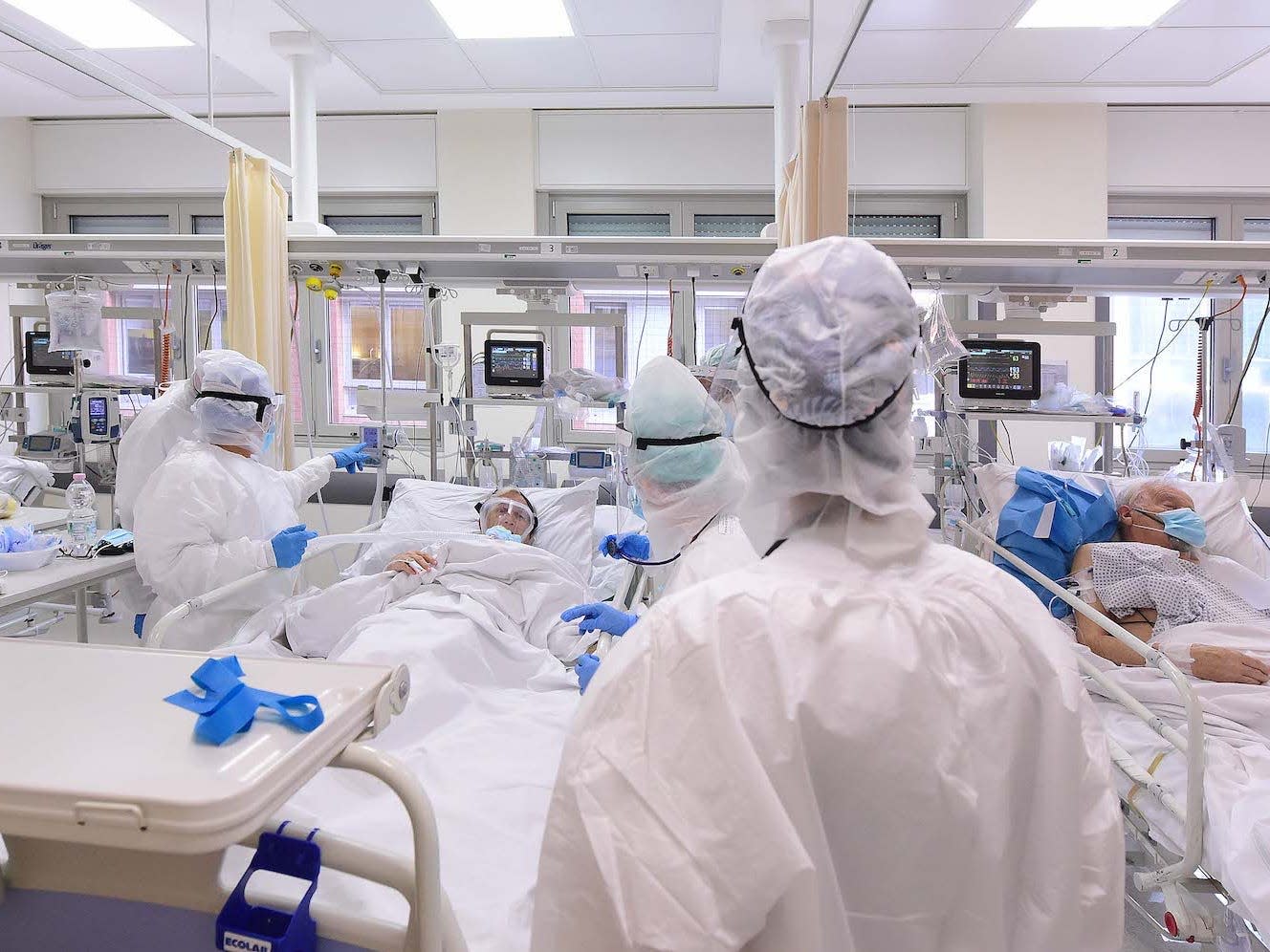 A report from the CCDH found that 12 people are responsible for the majority of online COVID disinformation. Roberto Serra…