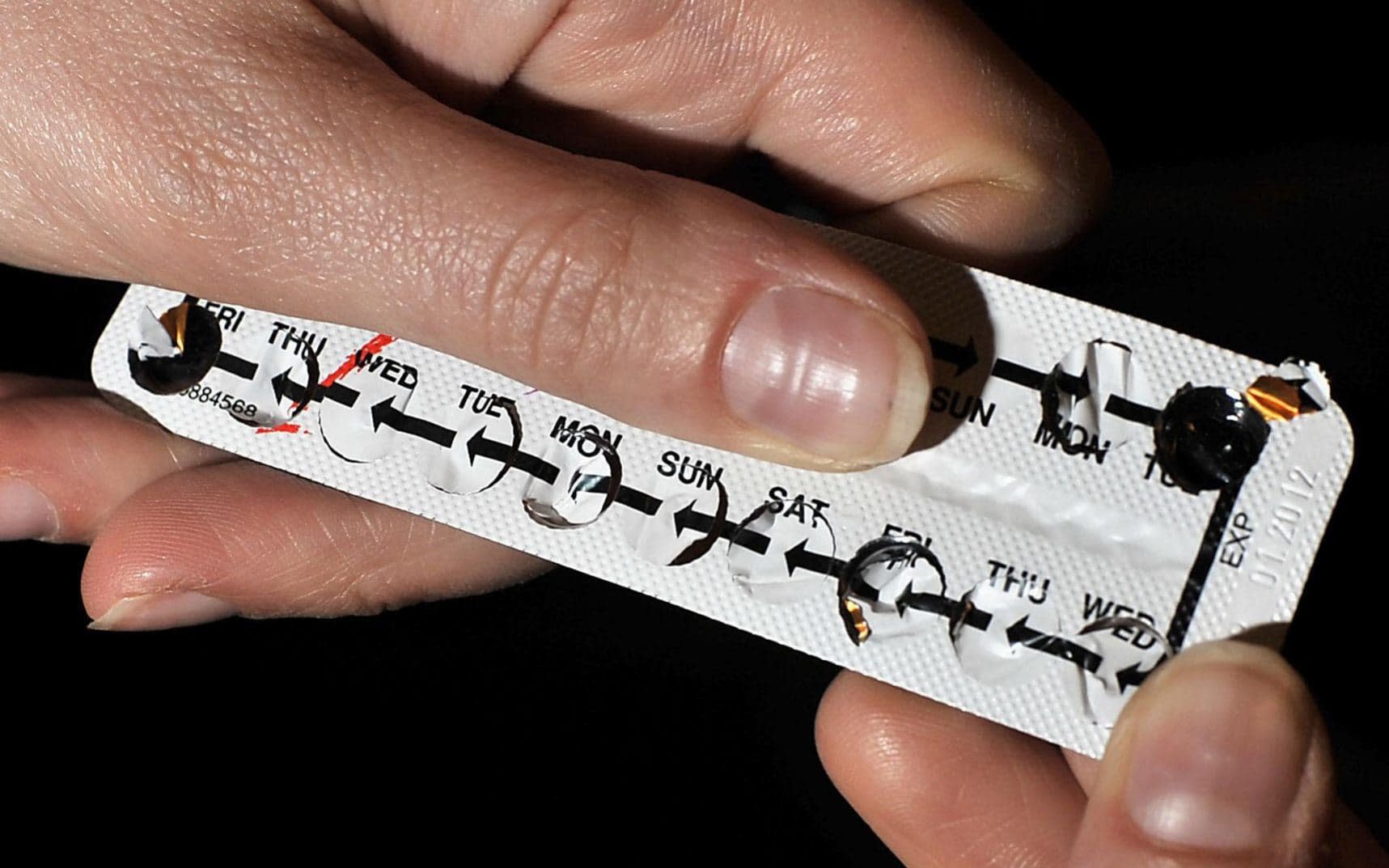 Women who take the pill are less likely to develop serious coronavirus, a major new study has found, helping explain why men have suffered worse from the disease.

Analysis of more than half a million women by King’s College London during May and June has identified the crucial role of oestrogen in protecting against Covid-19.

Scientists established that those taking the combined oral contraceptive pill were on average 13 per cent less likely to develop serious symptoms.

Previous studies of other dangerous respiratory viruses, such as Sars and Mers, had suggested the importance of oestrogen. However, the new King’s research, conducted using data from their symptom tracking app, is the first of its kind to establish the link with Covid-19.

Oestrogen is thought to influence how many immune cells a person produces and how well these respond to infection. Known as the “female hormone”, it is present in higher proportions in women than in men.

There have been more Covid-19 deaths among men across most age groups in England and Wales, with 55 per cent of the overall toll accounted for by males since the start of the pandemic.

Only in the 85 and over category were there more female deaths, probably due to the fact that there are more women than men in that population.

Dr Karla Lee, who co-led the new study, said: “We hypothesised that pre-menopausal women with higher estrogen levels would have less severe Covid-19 when compared to women of the same age and BMI who had been through the menopause, and our findings supported this.

“Additionally, when we compared a younger group of women on the combined oral contraceptive pill [COCP] with a similar group not taking the COCP, we saw less severe Covid amongst those taking the COCP, suggesting hormones in the COCP may offer some protection against Covid-19.

The study found post-menopausal women had a higher rate of predicted Covid-19 than other studied women.

Women in the 45-50 age group were most likely to be at risk, and reported symptoms of anosmia, fever and a persistent cough, and the need for oxygen treatment in hospital was significant in this group.

Women using the COCP, aged between 18-45 years, had a lower rate of predicted Covid-19 and corresponding reduced frequency of symptoms, including persistent cough, delirium, anosmia, skipped meals, severe fatigue and pain. The rate of hospitalisation was also significantly lower in this group.

HRT use, in post-menopausal women aged between 50 and 65 years, was associated with an increased rate of predicted Covid-19 but not with hospitalisation.

The researchers advised that the HRT results should be considered with caution due to the lack of information about HRT type, route of administration and duration of treatment.

Joint lead author Dr Ricardo Costeira, of King’s College London, said: “Thanks to women of the Covid Symptom Study app, we were able to show, with relatively large numbers, the significance of studying the sex hormone oestrogen in relation to Covid-19.

“We hope that results from our study can help inform ongoing biomedical research and clinical trials in the field.”

Japan responds to catastrophe amid coronavirus

Trump is determined to get credit score for the COVID-19 vaccines, however his political heartlands are reluctant to truly take them