Georgia could see its daily coronavirus death toll double by August as the state begins to lift restrictions, a new model shared by the Centers for Disease Control and Prevention suggests.

The epidemiological model, which includes projections for 40 countries and all 50 US states, determined that the Peach State will see its daily COVID-19 death rate jump from a projected 32 on May 1 to 63 by Aug. 4, according to a CNN report.

That tops all 12 Southeastern states, the outlet said.

“We use a very classic epidemiologic model,” said independent researcher Youyang Gu, who created the model. “I want to make sure that people understand the facts and the science.”

The report comes as Georgia Gov. Brian Kemp has begun lifting stay-at-home restrictions amid the global pandemic. Kemp allowed the reopening of gyms, barbershops, massage parlors and nail salons on Friday, and a limited opening of restaurants and theaters on Monday.

So far, 1,043 people have died from the virus in Georgia, according to Johns Hopkins University, but the model predicts the number of fatalities will jump to 4,691 by Aug. 4, CNN reported.

Nationwide, the model predicts that the total number of coronavirus deaths in the US will be 153,373. The number stood at just over 58,500 on Wednesday morning, according to Johns Hopkins, which has been tracking the worldwide toll.

While the model’s assumption for Georgia is that social distancing measures will loosen by May, to reflect Kemp’s orders, it assumes other states won’t reopen until June.

“But we’re looking at moving that up because obviously many states now are considering reopening,” Gu said. “But still the issue is that ultimately no one knows what’s going to happen.”

“There is that huge uncertainty that what will happen is very prone to be affected by policy decisions,” he added. “If Georgia, for example, orders everyone to wear masks, that may significantly reduce infections, according to some recent studies.”

In New York, the model predicts a steady decline in the number of daily deaths, from a projected 420 on May 1 to 45 on Aug. 4. Likewise, New Jersey’s death toll is predicted to drop from 202 a day on May 1 to 41 over the same time period.

According to the current projections, six other Southeastern states will see declines in the daily death rate and four will remain roughly at current levels by Aug. 4.

Kentucky is the only other Southeastern state projected to see an increase, from 8 per day to 11, the model estimates.

All of the projections are as of Tuesday morning and are subject to change.

“Our projections with regards to state reopenings are what we think will happen, but there’s no data for us to work off of right now so we’ll have to wait a few weeks to see,” Gu said. “Small things — small policy changes — can make a huge impact.”

President Trump has been nudging states, particularly those with lower infection rates, to reopen their economies and schools sooner rather than later to help spur an economic rebound from the virus.

Don't Miss it Is India underreporting the coronavirus outbreak? – BBC News
Up Next Federal inmate with coronavirus dies after giving birth on ventilator

White House Coronavirus response coordinator Dr. Deborah Birx speaks during a news conference in the Rose Garden of the White…

Rio De Janeiro: A cloud of uncertainty that has hung over Rio de Janeiro throughout the coronavirus pandemic has been… 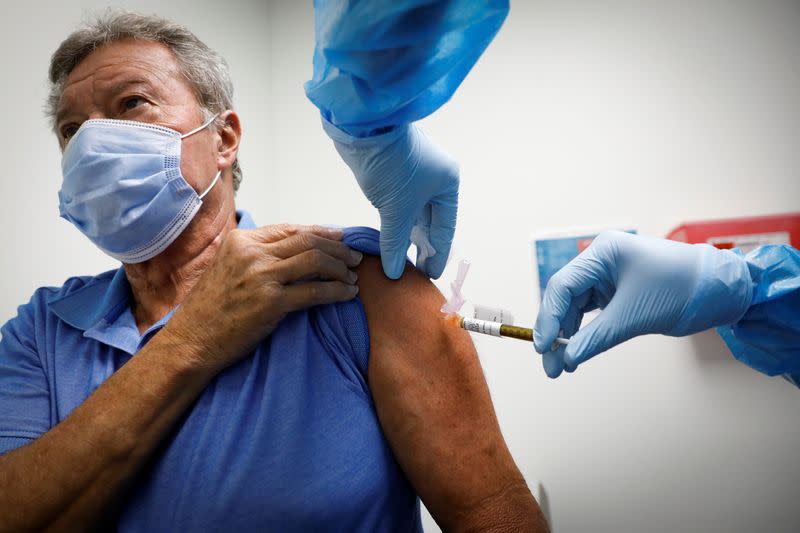 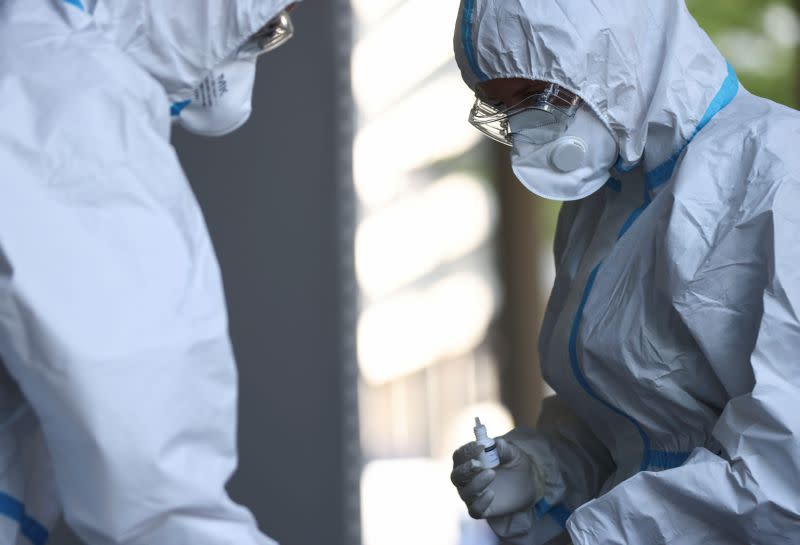 Parents are knowingly sending their children who have coronavirus back to classes in Wisconsin, health officials said on Thursday, which…