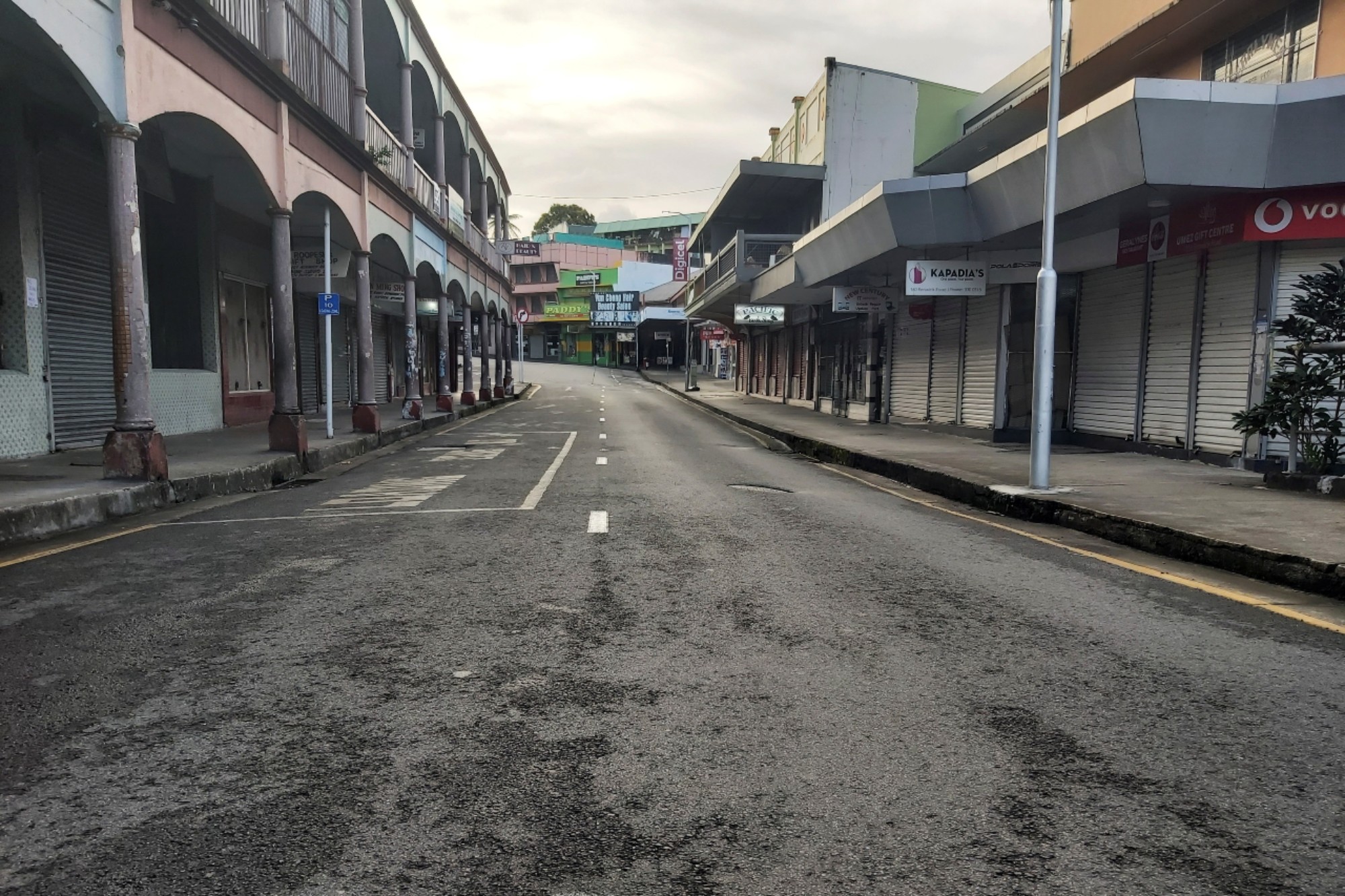 July 7 – Fiji on Wednesday began distributing groceries to some households as it urges people to stay at home amid rising infections of the highly transmissible Delta variant of the novel coronavirus.

Authorities posted pictures on social media of bags of supermarket supplies – including packaged food and toilet paper – being delivered to homes around the capital, Suva, as they reinforced calls for people to obey social distancing rules and get vaccinated.

Police and a supermarket “delivered household packs to Fijians in targeted lockdown areas and home isolation”, the government said on Twitter as part of a publicity blitz on COVID-19 safety.

The deliveries were mostly being made in poorer neighborhoods. “We are here to ensure that Fijians get assistance,” the government said.

Since the pandemic began, the country of less than a million people has reported 39 deaths, but most have come since the emergence of the Delta variant in April and case numbers have risen to more than 500 a day, according to the latest figures on Tuesday.

The government has said some patients are seeking treatment too late and the main hospital’s mortuary was full. Some victims were also dying at home, it said.

But the government has resisted calls for a lockdown and instead urged people to take precautions. read more

Kate Greenwood, head the Pacific delegation for the International Federation of Red Cross and Red Crescent Societies, said relative to population size, Fiji had been hit harder by the virus than India at the height of its outbreak.

“The worse it gets, the bigger the warning sign for other Pacific countries about the desperate need at this stage to prepare for what could happen,” Greenwood said by telephone from Suva.

“There’s a strain on the health system as all resources attempt to cope, from the hospitals to the blood service to the mortuaries,” she said.

Neil Sharma, a doctor and former Fiji health minister, told Reuters he would like to see a two-week lockdown.

“Unlike some developed countries where people are able to lock down and stay indoors, people are still running around, some of them without masks and it’s not an easy situation,” he said.

Sheldon Yett, the UN Children’s Fund representative in the Pacific, told Reuters Fiji was “reeling” but the vaccine rate was rising, with 55 percent of the population having received at least one shot and just under 10 percent two shots.