The US Food and Drug Administration on Friday cautioned against using malaria drugs hydroxychloroquine and chloroquine to treat coronavirus patients outside of hospitals and clinical trials due to risks of serious heart rhythm problems.

The agency said it was aware of increased use of the drugs through outpatient prescriptions as well as reports that they could cause abnormal heart rhythms, often in combination with the antibiotic azithromycin.

“Therefore, we would like to remind health care professionals and patients of the known risks associated with both hydroxychloroquine and chloroquine,” the FDA said.

“We will continue to investigate risks associated with the use of hydroxychloroquine and chloroquine for COVID-19 and communicate publicly when we have more information,” it added.

The agency’s announcement comes a day after the European Union’s drug regulator warned of the medications’ side effects and urged medical professionals to closely monitor patients on the drugs, according to Reuters.

In New York, preliminary results of a study on hydroxychloroquine showed it had no effect on critically ill coronavirus patients, Gov. Andrew Cuomo said Thursday.

The study, sponsored by the Department of Health, looked at about 600 patients at 22 hospitals in the greater New York City area.

Some seriously ill COVID-19 patients in the state began to be treated with the drug — at times in combination with Zithromax, or azithromycin — earlier this month.

Hydroxychloroquine also showed zero benefits for coronavirus patients in a nationwide study — and even caused more deaths among those given the drug versus those given standard care, researchers have reported.

The drug proved to be no better than standard care among more than 300 male patients at Veterans Health Administration medical centers across the nation, according to a report on pre-publication server medRxiv.

The study — backed by the National Institutes of Health and the University of Virginia — marked the largest of its kind on the controversial drug but has not been reviewed by other scientists.

The decades-old drug has been touted by President Trump as a “game changer” in the fight against COVID-19 and anecdotal reports that it may provide some benefit have spurred sales of the medication.

The FDA has allowed medical providers to use the drug for the illness through its emergency use authorization, but it is not approved to treat the disease.

The heart rhythm risks may increase when the medicines are combined with other drugs, as well as in patients with existing heart and kidney illnesses, the agency said Friday.

Don't Miss it Deaths and desperation mount in Ecuador, epicenter of coronavirus pandemic in Latin America
Up Next Coronavirus precautions vary around the world | DW News 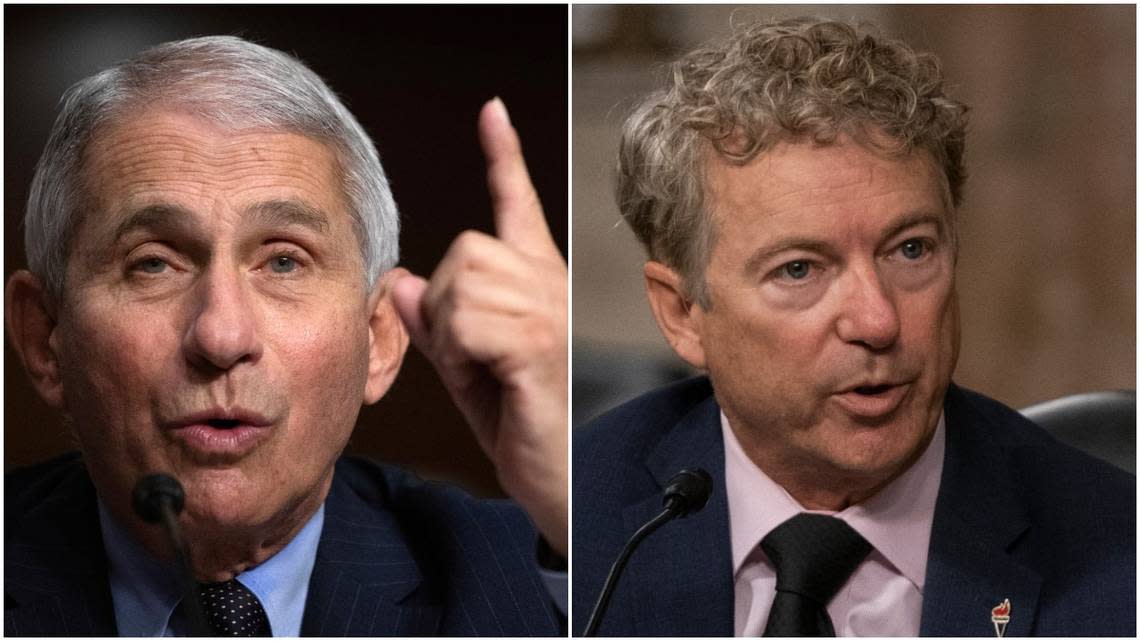 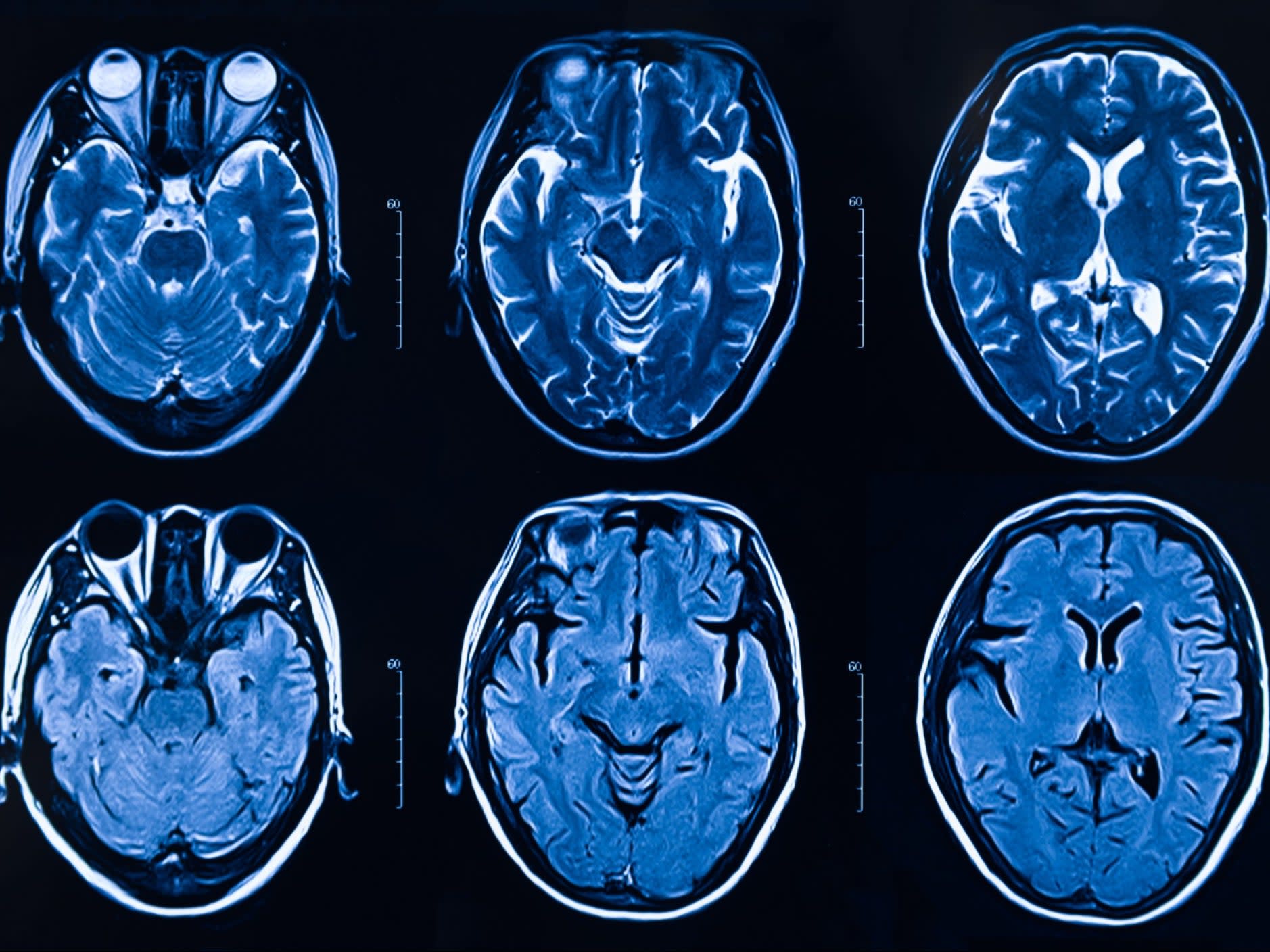