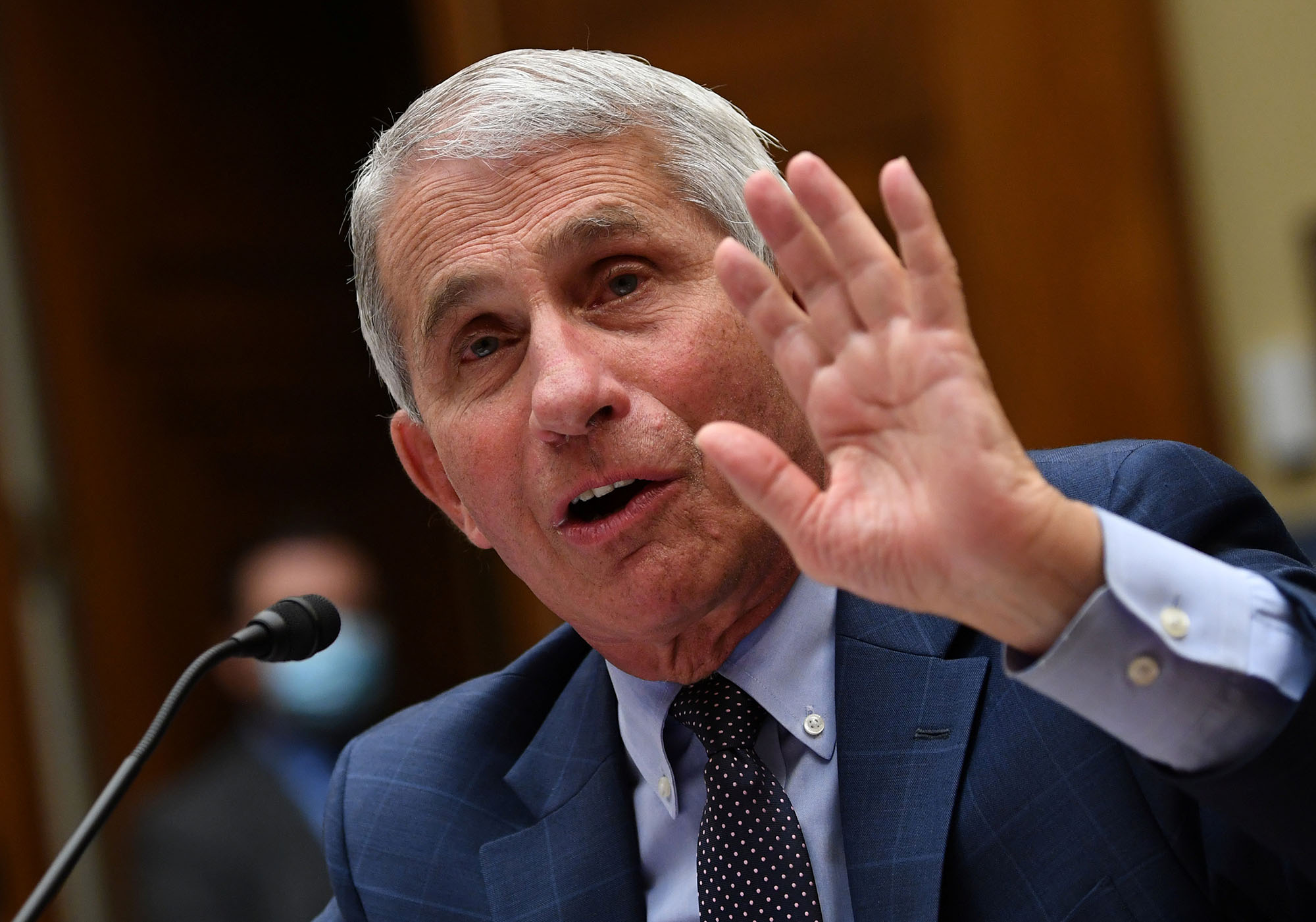 WASHINGTON – Drugmakers will likely have tens of millions of doses of coronavirus vaccines in the early part of next year, Anthony Fauci, the top U.S. infectious diseases official, said in a Reuters interview on Wednesday, offering a more conservative view of the ramp up than some Trump administration officials.

Fauci said there could be a billion vaccine doses available by the end of 2021, and that he is hopeful the world could get past the pandemic that has claimed more than 700,000 lives worldwide by then, with the help of a vaccine.

U.S. Secretary of Health and Human Services Alex Azar said last month the U.S. would have hundreds of millions of vaccine doses by early in 2021.

Those goals are only possible because drugmakers have agreed to manufacture large supplies of their vaccines even before they know whether they work in order to save time.

“The federal government has put more than one egg in the basket,” Fauci said. “We have a pretty comprehensive portfolio that’s going to subsequently be going into clinical trials.”

He said there might be an indication that at least one vaccine works and is safe by year end.

“I’m cautiously optimistic that we will have a vaccine that’s effective enough to get approved,” he said.

That will not happen because of any pressure to have a vaccine available in time for the Nov. 3 presidential election, he said. Health regulators have promised “they are not going to let political considerations interfere” with the need to deliver a safe COVID-19 vaccine, Fauci said.

Fauci’s interview with Reuters came on the same day Trump said in an interview with Fox News that the virus is “going away. It will go away like things go away.”

Fauci offered a more mixed assessment, saying some parts of the country had done well in containing the spread of the virus, while others were “on fire.”

“I hope, and feel it’s possible, that by the time we get through 2021 and go around for another cycle that we’ll have this under control,” he said.

Fauci said he did not favor one approach over any other.

“All of them look pretty good,” he said. “The proof of the pudding is the randomized placebo controlled trial.”

A medic gave CPR to an individual with COVID-19 on a flight. He had signs of the virus for days, however says he has no regrets.