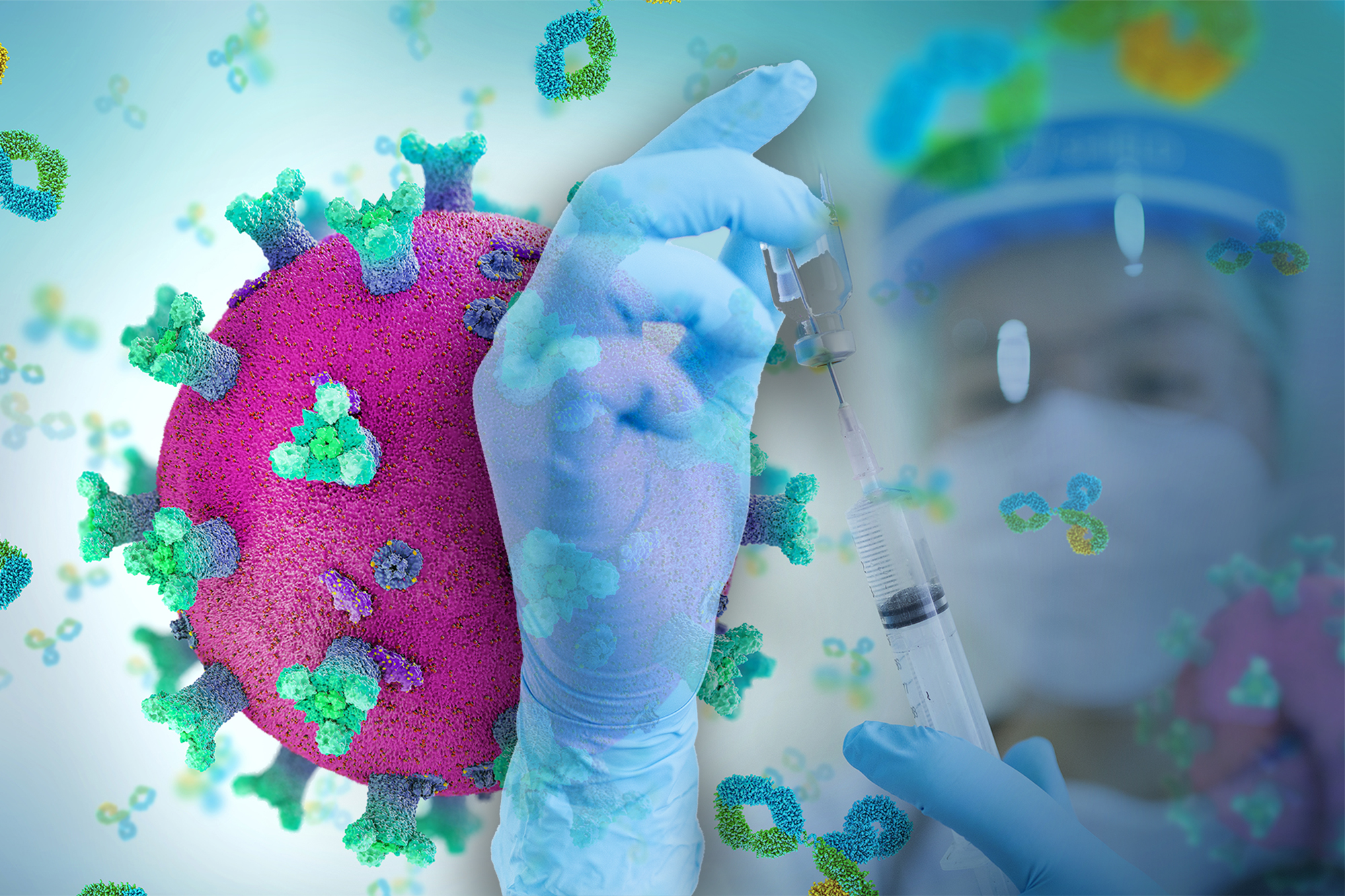 Antibodies against the coronavirus declined rapidly among hundreds of thousands of people involved in a British study, suggesting that immunity after infection may not last long, according to reports.

Scientists at Imperial College London tracked antibody levels in the British population after the first wave of infections in March and April, Reuters reported.

Antibody prevalence fell by a quarter, from 6 percent of the population around the end of June to just 4.4 percent in September – raising the prospect of decreasing immunity ahead of a second wave of infections, according to the outlet.

Imperial’s study — based on a survey of 365,000 randomly selected adults who received finger-prick tests — was released as a pre-print paper, and has not yet been peer-reviewed.

“We observe a significant decline in the proportion of the population with detectable antibodies over three rounds of national surveillance, using a self-administered lateral flow test, 12, 18 and 24 weeks after the first peak of infections in England,” the team wrote, according to CNN.

“This is consistent with evidence that immunity to seasonal coronaviruses declines over 6 to 12 months after infection and emerging data on SARS-CoV-2 that also detected a decrease over time in antibody levels in individuals followed in longitudinal studies,” it added.

For health care workers, the IgG antibody rates stayed about the same, according to the study, which was published Monday by Imperial College London and market research company Ipsos MORI.

Antibodies are proteins the body generates to fight infection. IgG are one type, but the tests were not designed to detect other types of antibodies.

Other researchers have found that different kinds of antibodies may last longer than IgG does, according to CNN.

“We can see the antibodies and we can see them declining and we know that antibodies on their own are quite protective,” Wendy Barclay, head of the Department of Infectious Disease at Imperial College London, said at a press conference.

“On the balance of evidence I would say, with what we know for other coronaviruses, it would look as if immunity declines away at the same rate as antibodies decline away, and that this is an indication of waning immunity at the population level,” she added.

Those for whom the infection was confirmed with a PCR, or polymerase chain reaction, test had a less pronounced decline in antibodies, compared to those who had been asymptomatic and unaware of their infection.

The study backs up findings from similar surveys in Germany that found the vast majority of people didn’t have antibodies — and that antibodies might fade among those who do, according to Reuters.

A World Health Organization spokesman said that uncertainty over how long immunity would last and the fact that most people had never had antibodies against the disease in the first place showed the importance of breaking transmission chains.

“Acquiring this collective immunity just by letting virus run through the population is not really an option,” Tarik Jasarevic told a UN briefing in Geneva.

Barclay noted that the rapid decrease in antibodies did not necessarily have implications for the efficacy of vaccine candidates undergoing clinical trials.

“A good vaccine may well be better than natural immunity,” she said.

The study also found that younger people who have recovered from the disease had a slower loss of antibodies, compared to survivors older than 75, according to CNN.

Still, not enough is known to determine if antibodies provide any effective level of immunity or how long people may be immune to reinfection with the illness.

The study also did not use samples from the same people over and over again, but from different people over time – and it’s possible that people who had been exposed to the bug were less likely to take part over time and that may have skewed the results, researchers noted.

“This very large study has shown that the proportion of people with detectable antibodies is falling over time,” Helen Ward, who is on the faculty of medicine at Imperial College London, said in a statement, CNN reported.

“We don’t yet know whether this will leave these people at risk of reinfection with the virus that causes COVID-19, but it is essential that everyone continues to follow guidance to reduce the risk to themselves and others,” added Ward, who took part in the study.

Dr. Claudia Hoyen, who specializes in pediatric infectious diseases at University Hospitals of Cleveland, said the study suggests that at least where antibodies are concerned, COVID-19 acts like other coronaviruses.

“This study is really like the first piece of the puzzle that actually gives us the indication that, yes, these antibodies don’t seem to stick around for everybody,” Hoyen told CNN.

“At least in this case, this virus is sort of acting like we can predict, which is a good thing because everything about this virus has been so off the wall,” she said, adding that the study also “cements the fact that we’re going to be in masks for a while.”

Over 70 percent of inmates in federal prisons have COVID-19