Secretary of state Mike Pompeo claimed on Sunday there is “enormous evidence” the coronavirus outbreak originated in a Chinese laboratory – but did not provide any of the alleged evidence.

Related: Pandemic brings Trump’s war on science to the boil – but who will win?

Pompeo’s claims, made in an interview with ABC’s This Week, represented an escalation in rhetoric. He had previously said the US was looking into the possibility the virus came from a lab in Wuhan, China.

On Sunday, Pompeo said: “There is enormous evidence that that’s where this began”, later adding: “I can tell you that there is a significant amount of evidence that this came from that laboratory in Wuhan.”

At one point, the secretary of state appeared confused over whether he was claiming the Sars-CoV-2 virus (which causes the Covid-19 disease) was deliberately engineered or escaped as the result of a lab accident.

“Look, the best experts so far seem to think it was manmade. I have no reason to disbelieve that at this point,” he said.

But when he was reminded that US intelligence had issued a formal statement noting the opposite – that the scientific consensus was that the virus was not manmade or genetically modified – Pompeo replied: “That’s right. I agree with that.”

Donald Trump made a similar unsupported claim on Thursday, saying he was privy to evidence of the pandemic began in a Chinese lab but was not permitted to share it.

By Sunday afternoon, according to researchers at Johns Hopkins University, the US had confirmed 1,134,507 coronavirus cases and more than 66,000 deaths. Worldwide, there have been nearly 3.5m cases confirmed and more than 245,000 people have died.

Beset by criticism of its response to the outbreak and management of the ensuing public health crisis, the Trump administration has sought to focus blame on China.

Most epidemiologists say that while it is possible the outbreak started in the Wuhan Institute of Virology, where coronaviruses have been intensively studied, it is a far less likely scenario than the theory that it was transmitted naturally from bats through an intermediary animal, mutating along the way to become dangerous to humans.

On Tuesday, the chairman of the US joint chiefs of staff, Gen Mark Milley, said “the weight of evidence” pointed to natural transmission but was not conclusive.

Beijing has rejected the suggestion the virus could have escaped from a laboratory. But Chinese authorities have not allowed foreign experts, including investigators from the World Health Organization, to take part in the investigation into the origins of the virus. Nor have they shared samples taken from wild animals at the Wuhan livestock market where they claim the outbreak began.

In 2018, US diplomats and scientists raised concerns in state department cables about safety standards and the Wuhan Institute of Virology.

Analysis of the first 41 Covid-19 patients in medical journal the Lancet found that 27 had direct exposure to the Wuhan market. The same analysis found that the first known case of the illness did not.

Pompeo has a patchy record on characterising US intelligence estimates.

He repeatedly claimed there was no direct evidence linking Saudi crown prince Mohammed bin Salman to the murder of journalist and dissident Jamal Khashoggi, contradicting substantial US evidence implicating him.

He also repeatedly claimed there was evidence of an “imminent threat” to US embassies posed by Iranian general Qassem Suleimani, who the US killed in a drone strike in Baghdad on 3 January.

A formal letter justifying the strike sent by the White House to Congress in February made no mention of an imminent threat.

Don't Miss it Gilead has yet to set a price for the coronavirus treatment remdesivir, but an influential drug pricing watchdog says it could be worth up to $4,500 per patient
Up Next Coronavirus: The UK's Easter lockdown from above – BBC News 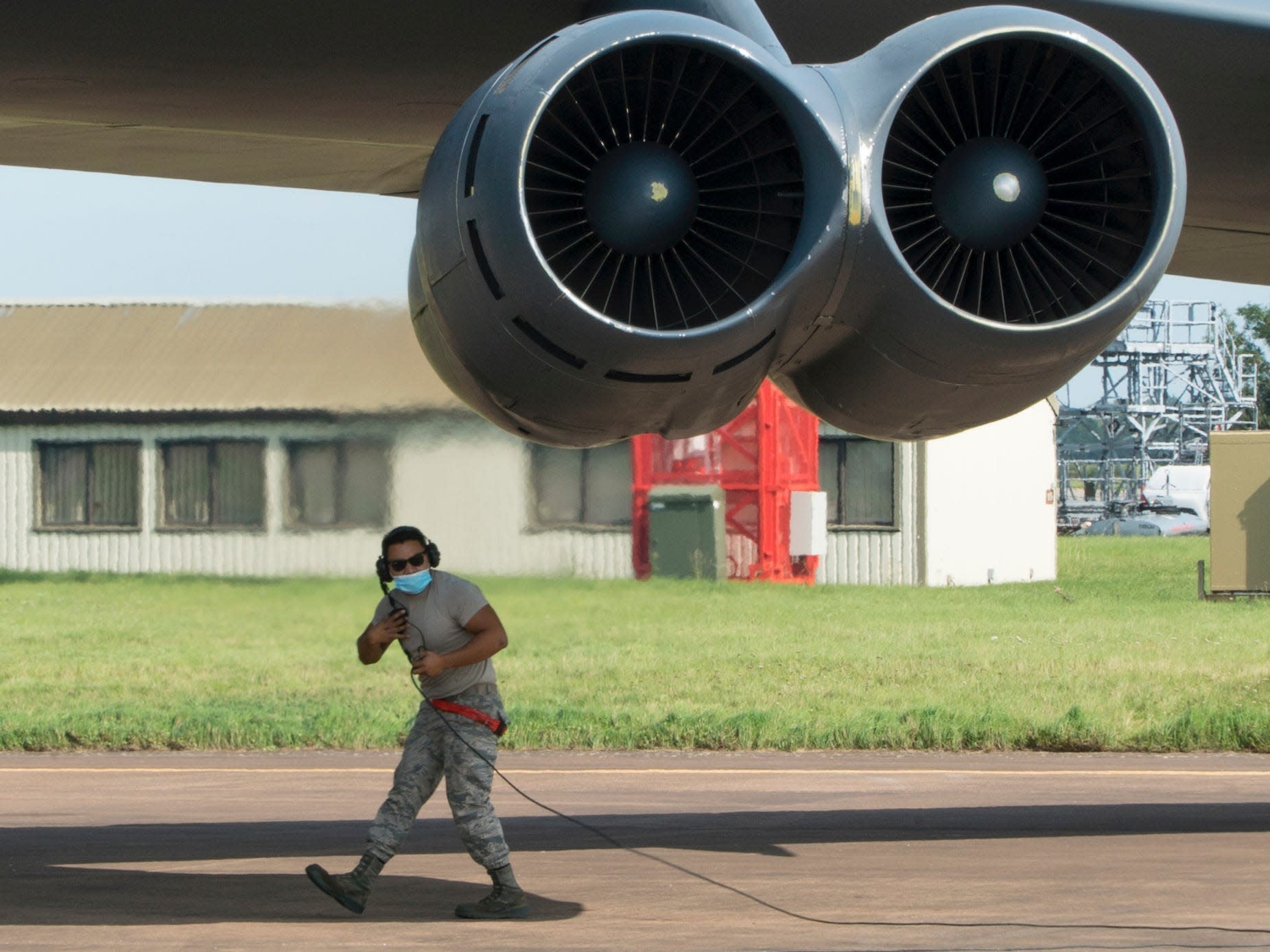 A US Air Force B-52 after aerial refueling over the North Sea during a Bomber Task Force Europe mission, September… 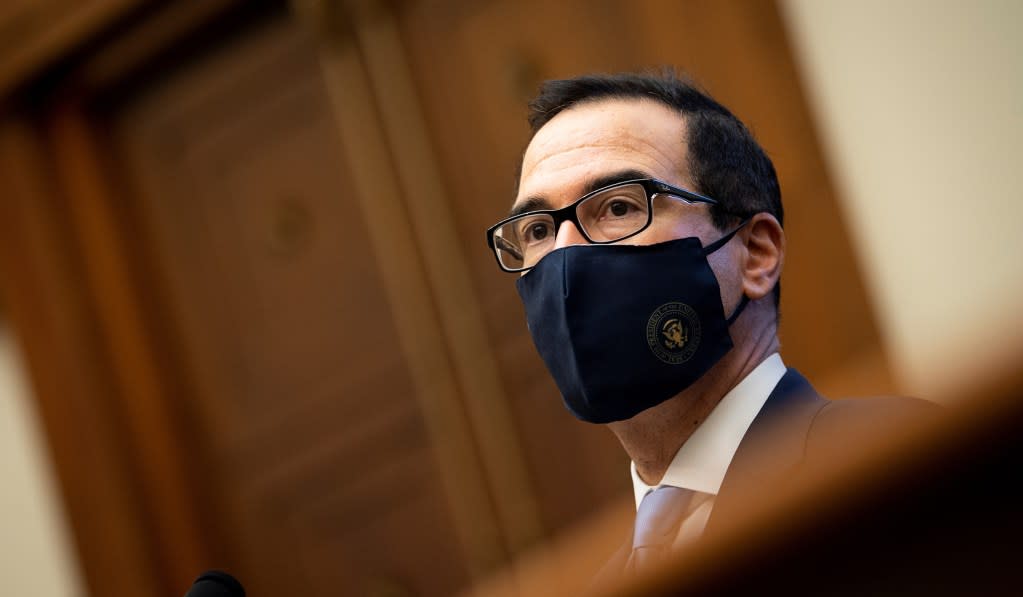 French President Macron. Reuters Diplomatic tensions between Turkey and France are rising with the European Commission calling on Turkey to… 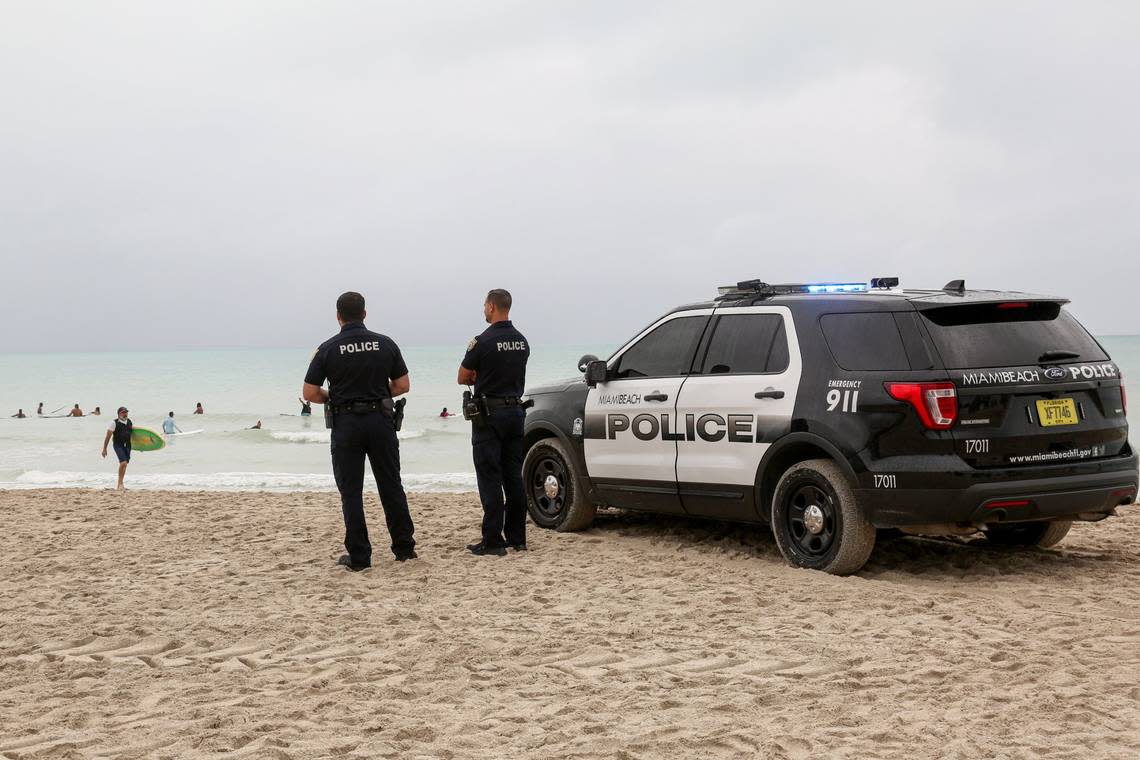 The city of Miami Beach is “concerned” about a string of new coronavirus cases in its workforce, mainly among police…

Researchers have claimed that dementia and other cognitive disorders now appear to be the risk factors for developing severe Covid-19.…