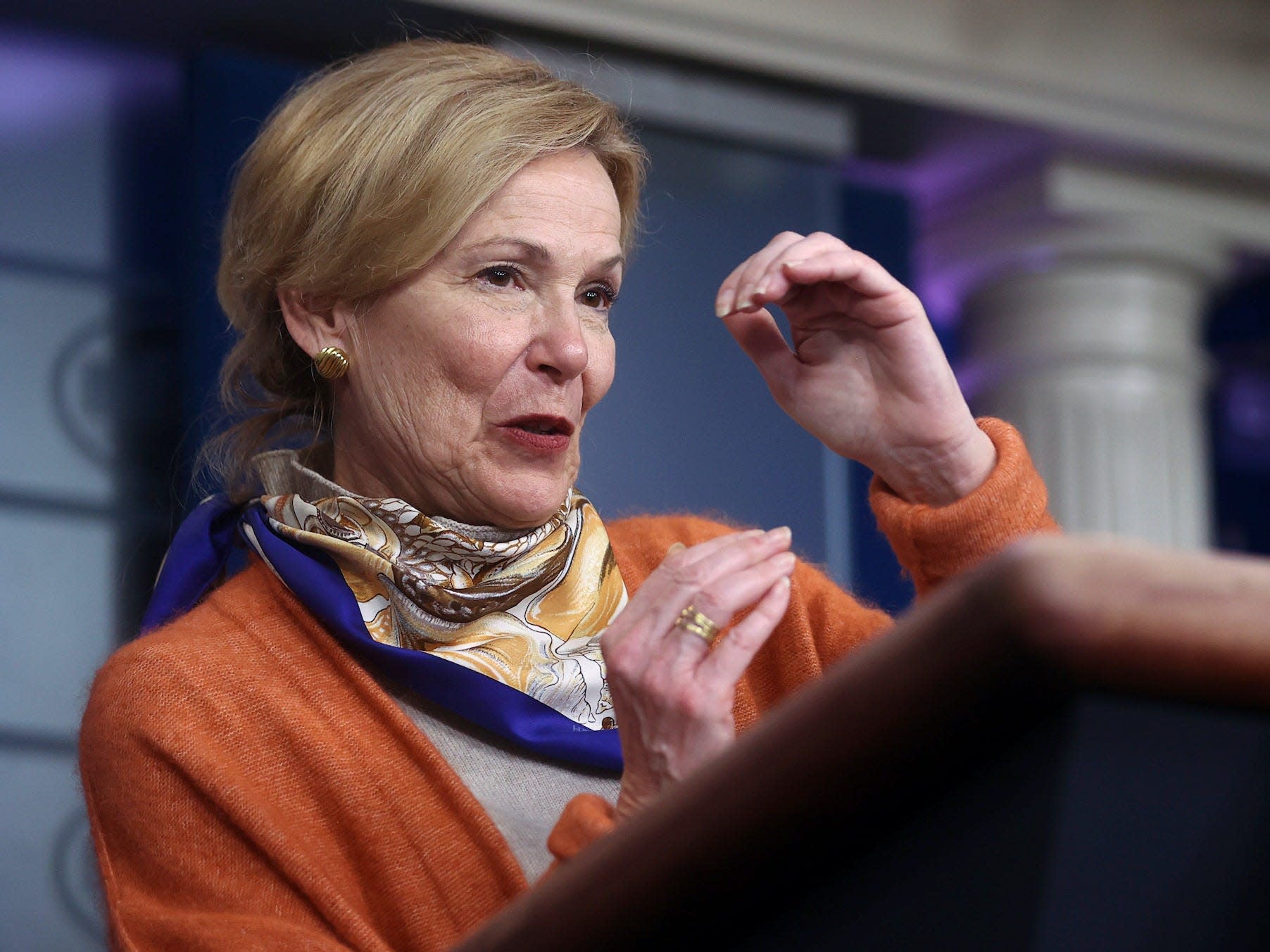 White House coronavirus response coordinator Dr. Deborah Birx said that coronavirus outbreaks in the United States need to be slowed down before schools can reopen.

White House coronavirus response coordinator Dr. Deborah Birx said on Sunday that coronavirus outbreaks need to be controlled in the United States before schools can reopen.

In an interview on CNN’s “State of the Union,” host Dana Bash asked Birx about a recommendation from the Centers for Disease Control Director Robert Redfield, which said schools in areas with a 5% positivity rate or higher need to use distance learning.

“I certainly would endorse what Dr. Redfield is saying,” Birx said. “In the areas where we have this widespread case increase, we need to stop the cases, and then we can talk about safely reopening.”

Birx pointed to the caseloads that can be reduced by Americans following existing recommendations from public health agencies like avoiding large groups and distancing in public places to help with reopening schools.

The seven-day US positivity rate among coronavirus tests as of August 2 was 8%, per data from Johns Hopkins University.

Former Food and Drug Administration Commissioner Scott Gottlieb said on CBS’s “Face the Nation” Sunday that officials “should try to open the schools, we should try to lean forward here,” but districts “should take every precaution” to prevent outbreaks.

Horror stories like the more than 260 campers who were infected with coronavirus after attending an overnight summer camp in Georgia and promising examples from other countries that opened schools are contributing factors to the fiery debate on both sides of reopening schools, Gottlieb said.

In addition to protecting students, Gottlieb said: “Teachers need to be thought of as front-line workers and given proper protective equipment and ways to keep themselves safe in the classroom.”

Several teachers in hard-hit areas across the US previously told Insider that despite the options for remote learning and delayed starts to this school year, they feared going back into the classroom at all in the near future because of already limited budgets and resources.

President Donald Trump’s administration has repeatedly pushed for schools to plan on reopening to students this fall. White House press secretary Kayleigh McEnany underlined Trump’s insistence to reopen schools at a July 16 briefing, where she told reporters that “science should not stand in the way” of reopening schools.

Trump later shifted his message, saying in late June that some schools in hard-hit areas may “may need to delay reopening for a few weeks, but every school should be “actively making preparations to open.”

32 percent of Americans have seen coronavirus bias against Asians