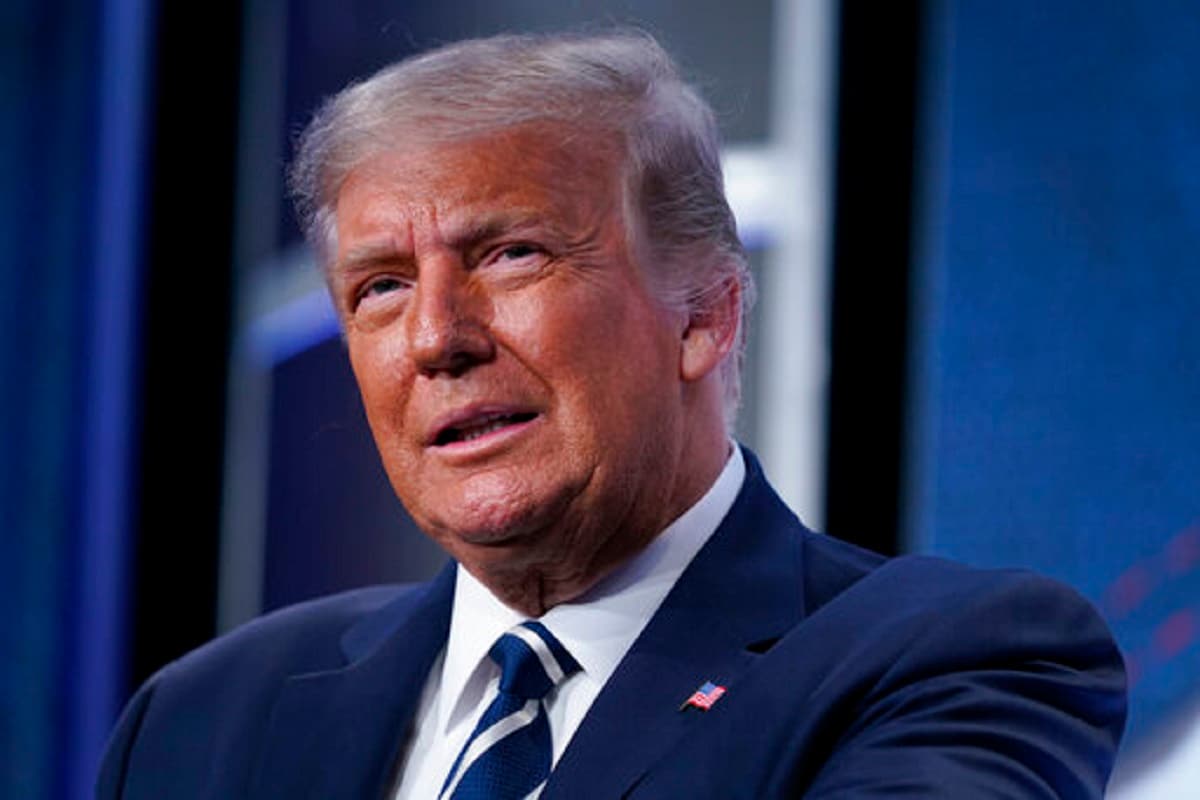 Commenters discussed how many drops of bleach they were imbibing and explaining they drink the chemical to ‘disinfect’ themselves, a phrase mirroring US President Donald Trump’s controversial remarks in April that injections of disinfectant could cure Covid-19.
News18.com
Last Updated: September 22, 2020, 10:19 AM IST

The global Covid-19 pandemic is nearing the end of its tenth month, and by now we’re aware of two things: There is no cure, and a vaccine will not reach us till next year.

Not everyone believes the first, though.

A report in The Guardianfound that industrial levels of bleach were being sold online, and touted as a Covid-19 cure.

Sold on online retailer Amazon, the chlorine dioxide solutions are being marketed under the brand name CD Kit and NatriChlor. Third-party sellers signal the bleach as a “water treatment” and include legal disclaimers that the liquid is “not marketed for internal use”.

But comments from Amazon customers under the review section point to something darker: Users discussed how many drops of bleach they were imbibing and explaining they drink the chemical to “disinfect” themselves, a phrase mirroring US President Donald Trump’s controversial remarks in April that injections of disinfectant could cure Covid-19.

One purchaser, writing in Spanish, said his family had started taking bleach soon after the coronavirus pandemic hit the US. “Many people still don’t believe in it, but I am sure that it has helped us a lot,” he said.

This ‘miracle cure’ contains bleach. The bleach used in the solutions is the kind which goes in making textiles and bleaching pulp and paper. In small amounts, the bleach can disinfect water, but these solutions are using a much higher concentration that are well beyond safety recommendations.

The American Association of Poison Control Centers has recorded more than 16,000 cases of chlorine dioxide poisoning, including 2,500 cases of children under 12, The Guardian also found.

Many of those individuals suffered serious side effects, the group noted, including a six-year-old autistic girl who three years ago required hospital treatment for liver failure.

At present, the listing is still up on the Amazon website, but the product is ‘Currently unavailable.’

In end April, Trump had suggested the possibility of an “injection” of disinfectant into a person infected with the coronavirus as a deterrent to the disease.

Trump wondered whether people could bring the light “inside the body,” and suggested that experts should find a way to inject light and disinfectants into human bodies to kill the virus.

“So supposing we hit the body with a tremendous — whether it’s ultraviolet or just a very powerful light — and I think you said that hasn’t been checked because of the testing and then I said, supposing you brought the light inside the body, which you can do either through the skin or some other way, and I think you said you’re going to test that, too,” Trump said, speaking to Bryan during the briefing.

“I see the disinfectant that knocks it out in a minute, one minute. And is there a way we can do something like that by injection inside or almost a cleaning? As you see, it gets in the lungs, it does a tremendous number on the lungs, so it would be interesting to check that,” the POTUS added, even though he didn’t specify the kind of disinfectant to substantiate his claim.

Don't Miss it GOJO 5051-02 PURELL Healthcare Superior Hand Foam Sanitizer, Form, (Pack of two)
Up Next Fast coronavirus assessments can provide leads to 15 minutes, however they don’t seem to be a cross for partying or seeing your dad and mom