Premiering at the Toronto film festival Monday, ‘76 Days’ is the first major documentary from the disease’s original epicentre to hit theatres. Credits: AFP

Back in February, when few Americans were aware of a distant and oddly named phenomenon called coronavirus, two Chinese filmmakers strapped on hazmat suits and embedded themselves in Wuhan’s overrun hospitals.

There, they captured harrowing footage of terrified citizens hammering on hospital doors, medics collapsing from exhaustion, and relatives begging in vain to say goodbye to infected loved ones.

Now, those images have been edited together by New York-based director Hao Wu (“People’s Republic of Desire”).

Premiering at the Toronto film festival Monday, “76 Days” – named for the duration of the central Chinese city’s draconian lockdown – is the first major documentary from the disease’s original epicenter to hit theaters.

Shot in a claustrophobic, cinema verite style – without voice-over or direct-to-camera interviews – the film relies on the intimacy of the footage of doctors and patients grappling with a terrifying new reality.

Wu first contacted the two filmmakers, one of whom is anonymous for his own safety, after witnessing China’s early lockdown first-hand during a family visit for Chinese New Year.

The footage they sent him revealed how, in the chaos of the disease’s early weeks, they were able to get remarkable access – but at considerable personal risk and suffering.

“It was a horrible, horrible shooting experience for them,” Wu told AFP. “They were fainting, it was really warm.

“A few times [filmmaker Weixi Chen] wanted to throw up inside [his] goggles, but he couldn’t because once you throw up, once you remove your PPE, you have to get out, you could not come back again.”

“It was like shooting in a war zone,” he added.

Wu also had a personal motivation for pursuing the project.

His grandfather died from cancer soon after the outbreak, unable to find a hospital bed as resources strained under the weight of Covid-19.

“In the beginning I was angry with the Chinese government – I really wanted to find out who’s at fault, what caused this,” said Wu.

But once the pandemic spread – with exponentially greater tragedy – to other countries like the US, the desire to place blame was replaced by a desire to document how “as human beings live through this, how we can share this experience.”

Ironically, despite Beijing’s tight controls on information, access was in some ways easier in China. Privacy and litigation concerns proved far more of a barrier to filming in New York hospitals, Wu found.

The film eschews politics and blame to focus on personal stories of tragedy and bravery, hope and despair, which repeated around the world after emerging in China.

Medics tenderly hold the hands of patients locked away from their families, and are distinguishable to viewers only by the colorful doodles they scrawl upon each other’s head-to-toe hazmat suits.

But it remains unclear whether the movie will ever be seen in China, where news about the pandemic has been tightly controlled since day one — leading to many in the West, including US President Donald Trump, accusing Beijing of a vast cover-up.

“I would love to show it in China, because I feel that for the entire country with Covid, it has been such a scar on the nation’s psyche,” said Wu, who hopes it could help his ancestral home to mourn its losses.

“Obviously right now most Chinese feel proud the country has been able to control it. But it is a trauma.”

Don't Miss it Coronavirus in a devolved UK: Northern Eire – BBC Information
Up Next Trump administration has not paid USPS for COVID-19 postcards that includes Trump’s identify 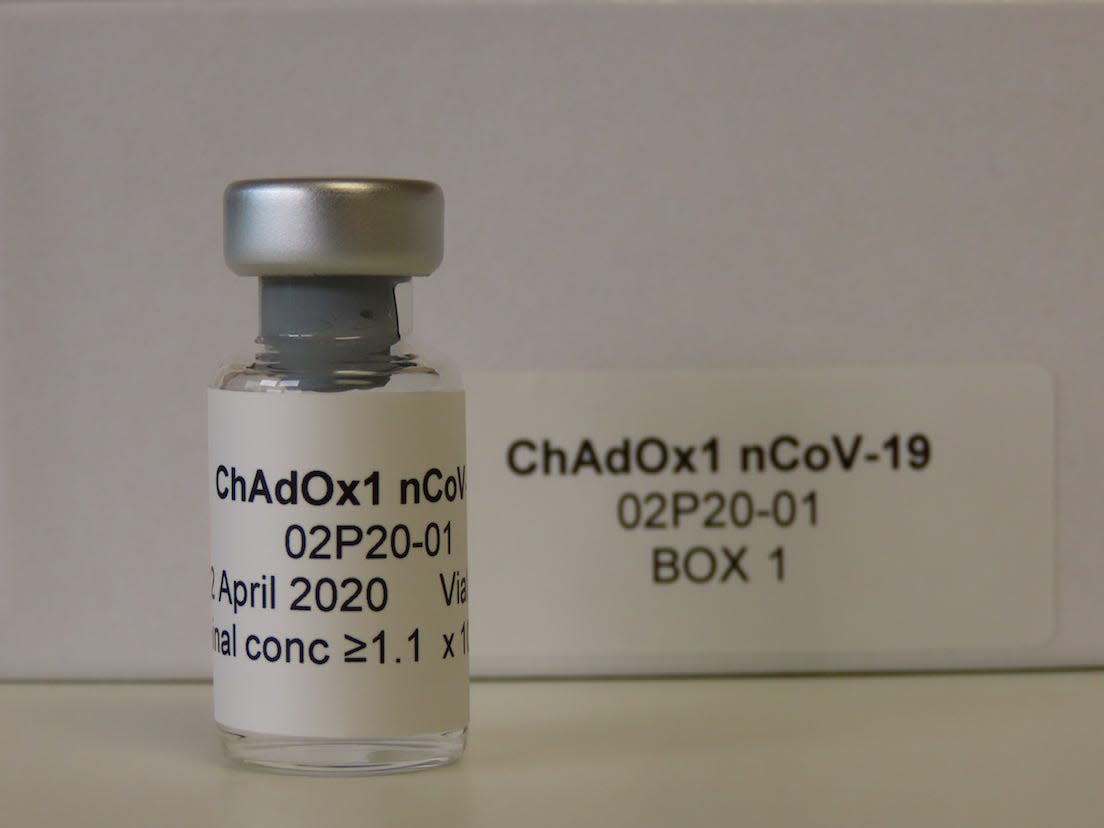