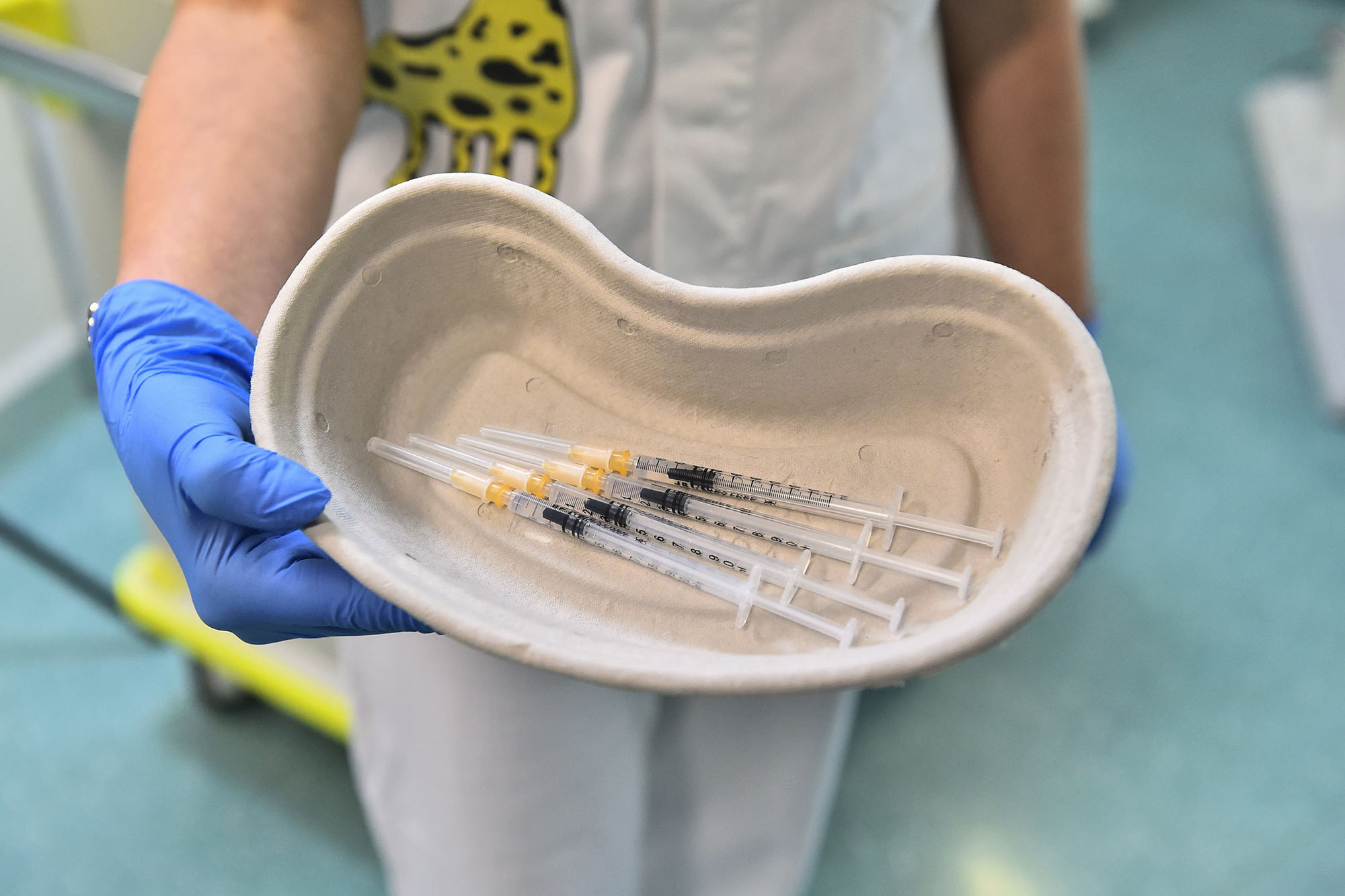 A Disney worker in California bragged on Facebook about receiving a COVID-19 vaccine — saying she was able to jump the line because her in-law is a “big deal’’ at a local hospital.

“When I woke up this morning, I didn’t think I would be getting the COVID-19 vaccine today. But here we are. I’m so very happy,” the 33-year-old Riverside woman crowed in a Facebook posting Dec. 20, according to the Orange County Register.

“Science is basically my religion, so this was a big deal for me,’’ added the woman, who did not reveal she was anything less than healthy.

When a commenter asked the unidentified lady how she was able to finagle one of the coveted Pfizer vaccines — which are supposed to be going to front-line health care workers and vulnerable populations at the start — the woman replied that her husband’s aunt was a big wheel at Redlands Community Hospital.

The vaccinated woman — who posted a photo of her coronavirus immunization record from the hospital — added that the center had leftover doses that would have gone bad if it hadn’t used them right away.

Pfizer’s vaccine can be stored in deep-freeze hospital set-ups for up to 30 days, then for five days in refrigerators, the company says.

The hospital defended itself in a statement to the Register, saying, “Redlands Community Hospital administered its allotment of Pfizer vaccines to its frontline physicians, healthcare workers and support staff per California Department of Public Health guidelines.

“After physicians and staff who expressed interest in the vaccine were administered, there were several doses left.

“Because the reconstituted Pfizer vaccine must be used within hours or be disposed of, several doses were administered to non-front line healthcare workers so that valuable vaccine would not be thrown away.”

But Andrew Noymer, a public health professor at the University of California in Irvine, told the outlet that the Disney employee’s vaccination “doesn’t pass the smell test.”

“Nurses, technicians, janitors and orderlies need to be vaccinated before some random community member,’’ he said.

Still, while the CDC had recommendations on who should be immunized first, “in the end, it is still left to the states and also the individual sites where vaccines are administered,” Dr. David D. Lo, a senior associate research dean at UC’s Riverside School of Medicine, told the Register.

A California Department of Public Health spokeswoman told the outlet that the state has been clear on who should get what first, saying, “The federal and state vaccine guidelines have prioritized our frontline healthcare workers who have been putting their lives at risk to fight this virus from Day One.’’

Sheldon Silver is at upstate jail with COVID-19 worries