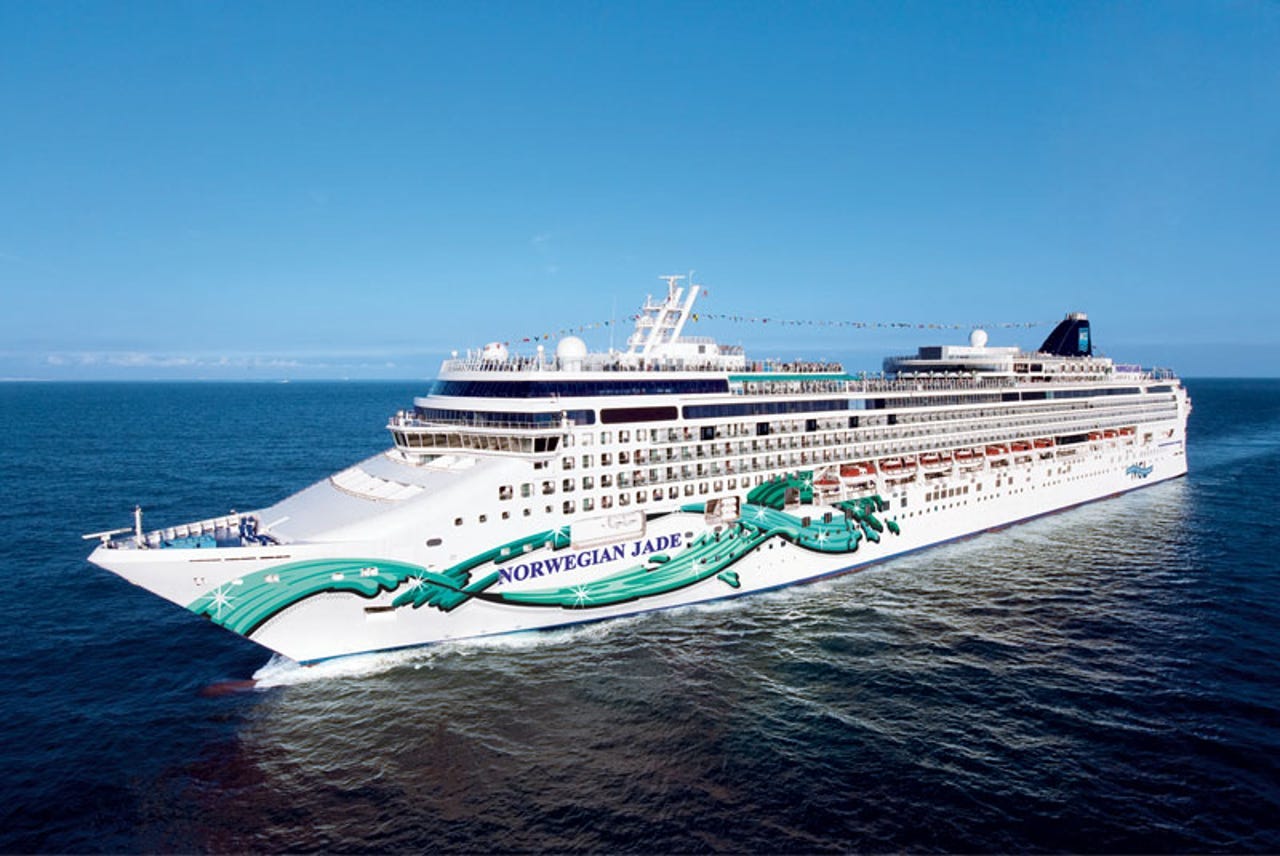 Cruise ship passengers may have to don masks, see fewer tables in the dining room and, frankly, fewer fellow guests aboard when they eventually return to sea.

And as for that old cruise-ship standard, the self-serve buffet?

But make no mistake, he said. Even with changes still under development to make sure the coronavirus doesn’t show up on cruise ships again, guests will have as great a time as ever, Del Rio pledges.

“All the basic elements if cruising will always be there – the great value, the multiple destinations, the great dining,” Del Rio said. Most of the changes will be similar to those they are already encountering in daily life to cope with COVID-19.

More: Norwegian Cruise Line gets rescue package a day after it warns of financial doom

Del Rio spoke to USA TODAY during a tumultuous week in which the company warned it could face bankruptcy reorganization, then a day later announced it could stay solvent for at least a year by reeling in $2.2 billion in new capital. On Thursday, it announced stock deals that boosted its capital to 18 months’ worth, according to Del Rio.

“That’s a very long runway,” Del Rio said, and “a heck of an insurance policy.”

With the financial side of the business now under control, Del Rio can now focus on dealing with health precaution overhauls to lure back passengers after major cruise lines saw their business devastated by the virus. Passengers and crew became ill – some died at sea – and some countries turned ships away.

But he has plenty of time. While rival Carnival Cruises announced its ships might start taking passengers as soon as Aug. 1, Del Rio said he’s not ready to announce a sailing date after the Center for Disease Control and Prevention’s no-sail order presumably expires in July.

More: Cleaning a floating petri dish: How is a cruise ship sanitized after a coronavirus outbreak?

He’s also not ready to announce specific changes to allay health fears except to say he’s personally involved and that Norwegian has taken on a former Food and Drug Administration commissioner to consult on the improvements. He says, however, social distancing and fewer passengers on ships are distinct possibilities.

The Norwegian Jade is part of the cruise line’s fleet.

“We believe that customers will feel comfortable” with the changes, he said. Many apparently are, based on strong bookings for 2021 with relatively little additional discounting even after the dreadful industry-wide reports of COVID-19 on ships and a shutdown in marketing.

Even senior citizens, an industry mainstay but a high-risk group for the coronavirus, are anxious to come back aboard, he said.

More: Carnival to resume some cruises in August. Will travelers cruise amid coronavirus uncertainties?

“These people have bucket lists,” Del Rio said. “Their way of life is not going to be changed from a virus. They survived just about everything life threw at them. They’re smart. They know what needs to be done to protect themselves. And they are confident we … are going to do everything humanly possible to keep them safe.”

As such, he predicts the cruise industry will rebound quicker than airlines or hotels when travel finally picks up, just as it has done after other downturns in the past.

“The cruise industry is going to bounce back very, very well,” he said.

Trump calls himself ‘Donald Prump’, offers himself ‘D’ for coronavirus response and seems to confess making an attempt to blackmail Oracle

New York Metropolis is enjoyable its coronavirus restrictions after 78 days. These are the companies that may reopen.