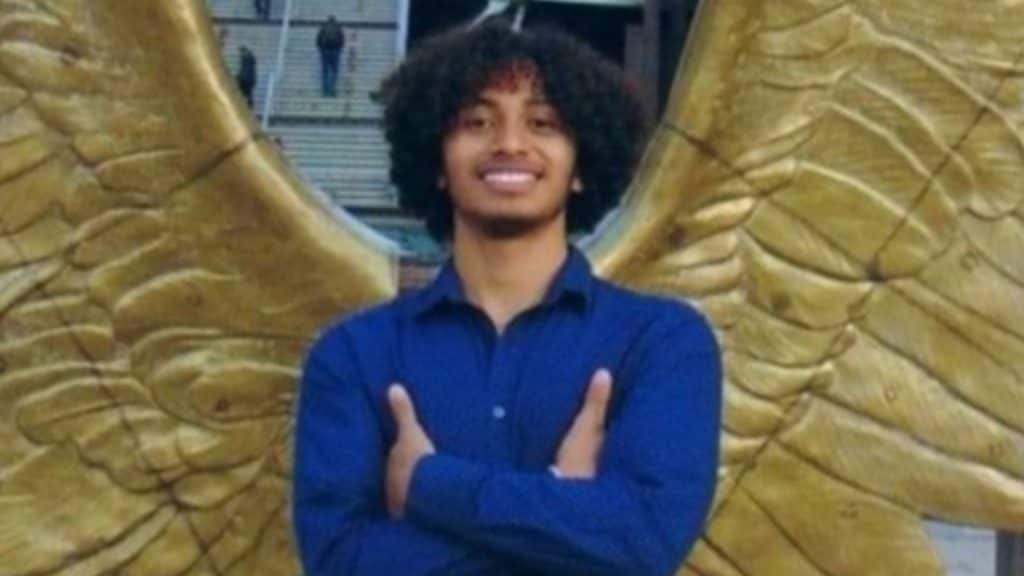 The doctor told Wilber Portillo that he had a ‘strong infection.’ He went to sleep that night, and he never woke up.

Wilber Portillo, an 18-year-old young man in Denver, died after contracting COVID-19 for what his family and friends say was a second time.

Portillo’s cousin and his girlfriend assert that Portillo tested positive for the virus in early October and again in mid-November just two days before he died.

Wilber Portillo contracted COVID-19 the first week of October, and after he quarantined and recovered, believed he had immunity. Within a month, he was sick again. (GoFundMe)

He reportedly went to the doctor on Nov. 18, where he was told that he had a “strong infection” in his lungs. That night, he went to sleep, he and never woke up.

According to a local report, Portillo contracted COVID-19 the first week of October, and after he quarantined and recovered, believed he had immunity. His girlfriend, Andrea Ferrel, maintained that he still practiced social distancing.

However, within a month, he was sick again.

Portillo was a frequent volunteer. One of the organizations where he worked, Metro Caring, wrote of him on Twitter: “He loved snowboarding, entrepreneurship and inspiring others. Wilber Portillo was 18 and infected by COVID when he died Nov. 19.”

A GoFundMe effort organized by Portillo cousin Jamie Gomez that has since ended noted: “If there’s anything we would like for you to remember Wilber by is, BE THE BEST YOU. This was his motto, be the best you, live life to the fullest. We also hope to seek awareness that COVID-19 is to be taken seriously. No matter how young or healthy you may seem. Please stay at home as much as you can unless it is for essential needs.”

The fund raised over $13,000 for Portillo’s funeral services.

Girl Rides 1,800 kms on Scooter to See Son in Jamshedpur amid Coronavirus Lockdown