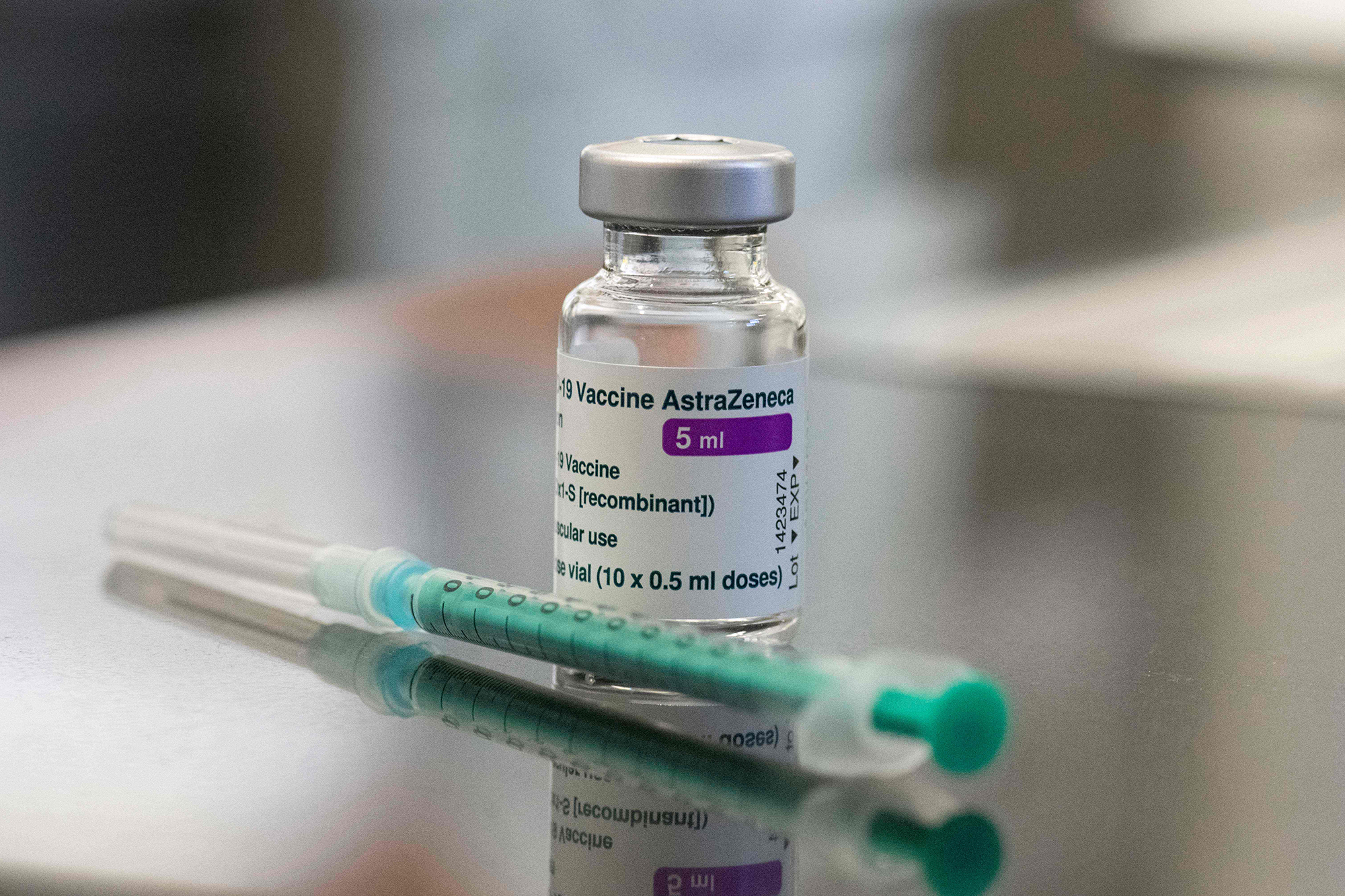 Denmark became at least the sixth European country to scale back the use of AstraZeneca’s COVID-19 vaccine after some people who received it developed blood clots.

Health officials say they’re investigating the cases, but there’s no evidence so far that the British drugmaker’s jab caused the clots.

The Danish Health and Medicines Authority halted the rollout of AstraZeneca’s jab for at least two weeks on Thursday following “severe cases” of blood clots in vaccinated people, one of which was related to a death.

Danish officials say they need to take time to probe those incidents even though there’s good evidence the AstraZeneca vaccine is safe and effective.

Magnus Heunicke, Denmark’s health minister, said it is not yet clear whether there’s a link between the shot and the blood clots. Danish officials are waiting for European Union authorities to investigate the potential link.

“Right now we need all the vaccines we can get. Therefore, putting one of the vaccines on pause is not an easy decision,” Søren Brostrøm, director of Denmark’s National Board of Health, said in a statement. “But precisely because we vaccinate so many, we also need to respond with timely care when there is knowledge of possible serious side effects.”

Three people in Austria have developed blood clots after getting the jab, including one who died 10 days after vaccination, according to the European Medicines Agency, the EU’s drug regulator.

A fourth patient developed a pulmonary embolism, a condition in which a blockage forms in the lungs’ arteries, officials said.

The European Medicines Agency said there was “currently no indication” that AstraZeneca’s vaccine caused those conditions, which are not listed as side effects for the shot.

EU officials are investigating the quality of the affected batch — which includes about 1 million doses delivered to 17 nations — even though “a quality defect is considered unlikely at this stage,” the agency said.

In all, 22 cases of blood clots had been reported as of Tuesday among the 3 million people who had received AstraZeneca’s vaccine in the 29-nation European Economic Area, officials said.

“The information available so far indicates that the number of thromboembolic events in vaccinated people is no higher than that seen in the general population,” the European Medicines Agency said in a Wednesday statement.

An AstraZeneca spokesperson noted that the vaccine’s safety has been “extensively studied” in clinical trials and peer-reviewed data have confirmed the shot is “generally well tolerated.”

“Patient safety is the highest priority for AstraZeneca,” the company spokesperson said in a statement. “Regulators have clear and stringent efficacy and safety standards for the approval of any new medicine, and that includes COVID-19 Vaccine AstraZeneca.”

Moderna simply requested the FDA to authorize its coronavirus vaccine, a key step earlier than it may be given to extra folks