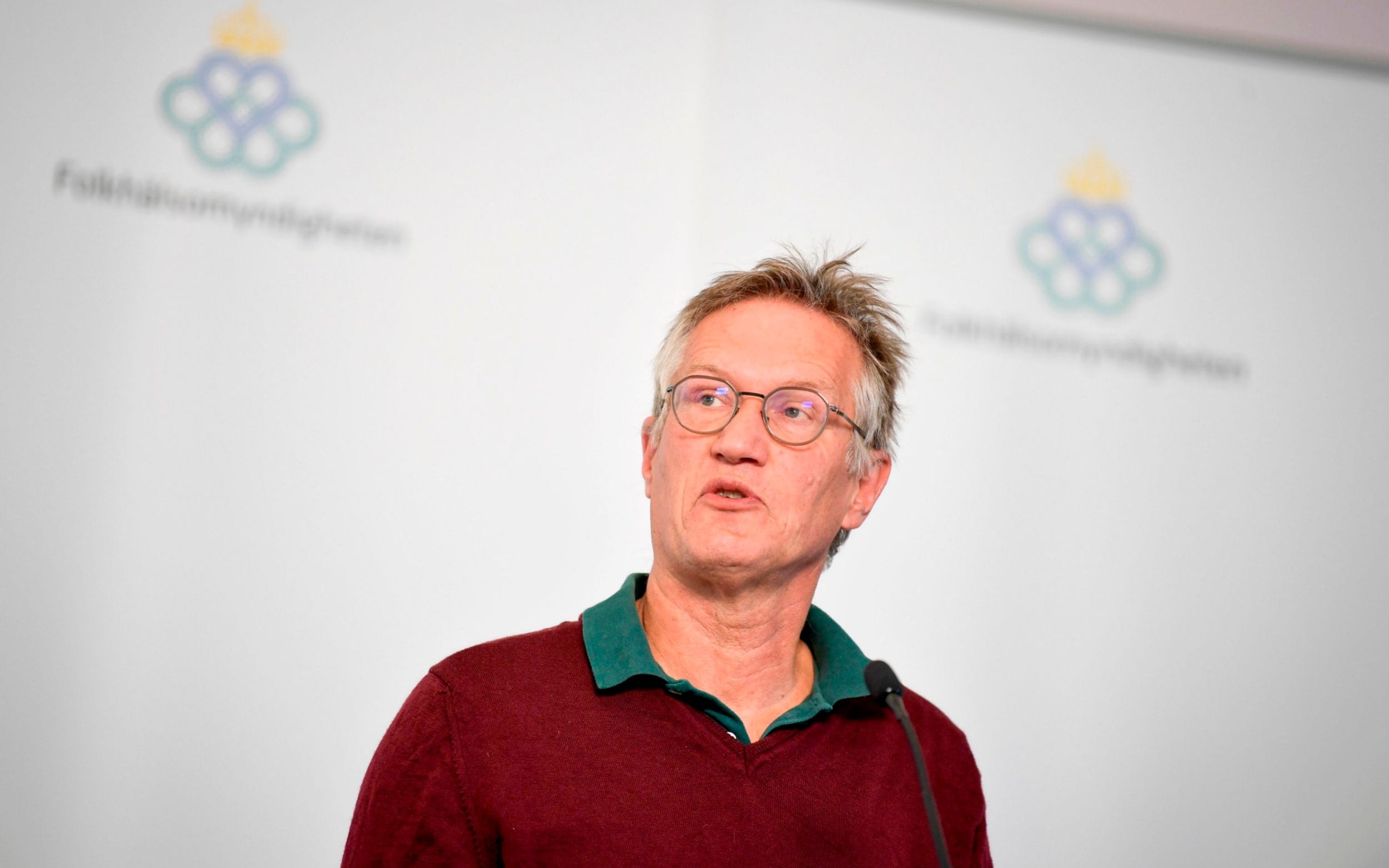 The governments of Denmark and Norway have cut Sweden out of a deal allowing each other’s tourists to travel freely between the two countries — citing their Nordic neighbour’s higher levels of coronavirus infection.

The deal, announced at parallel press conferences in Oslo and Copenhagen on Friday afternoon, showed Sweden has failed in its diplomatic efforts to be included in the first stage of a Nordic travel bubble.

Under the deal, people from Denmark will from June 15 be allowed to enter Norway without needing to quarantine, while tourists from Norway will be able to enter Denmark, so long as they have booked accommodation for at least six days.

As she announced the agreement, Denmark’s Prime Minister Mette Frederiksen acknowledged that it would be difficult for many Swedes.

Erna Solberg, Prime Minister of Norway, said that Norwegian authorities remained in talks with Sweden, Finland and Iceland about including them in the ‘travel bubble’.

She said that the ultimate aim was to create a common regulatory framework for all Nordic countries.

“An agreement needs to be reached between the infectious disease authorities on the criteria for identifying which regions have a high rate of infection,” she told a reporter in Oslo for Sweden’s TT newswire.

“Such areas should not be visited by tourists from other Nordic countries.”

But she that Norway had struggled to reach such a deal with Sweden.

“In the situation we’re in right now, it is going to be hardest to find a solution for Sweden. But there are regions in Sweden with a low level of infection where we might be able to find a solution,” she said.

A fact sheet issued by the Danish government noted that the authorities were in talks with Sweden and Finland and hoped to include them in a similar deal before August 31.

“With regard to Sweden, the travel advice could be lifted regionally provided an adequate model can be found,” it reads.  “There will  be a special focus on the Øresund region.”

While Norway will now allow anyone from Denmark to enter the country, Denmark is also allowing tourists from Germany and Iceland.   All tourists arriving at the Danish border need to show that they have a booking of at least six days at a hotel, holiday house, or campsite which is outside Copenhagen.

Denmark has also changed its travel guidelines for those leaving the country to travel to Norway, Germany, and Iceland so that they need not spend 14 days in quarantine on their return, so long as they stay in “non-urban areas with a population of less than 750,000”.

Sweden’s state epidemiologist Anders Tegnell said that discussions continued between the Nordic countries.   “We are in a continual dialogue between the authorities. As recently as today, we have had contact with both Norway and Finland on this question,” he said at Swedish Public Health Agency’s daily coronavirus press conference.

US sending provides, assist to India amid file COVID-19 circumstances

The coronavirus might trigger mind injury, even in sufferers with gentle circumstances, a brand new examine discovered