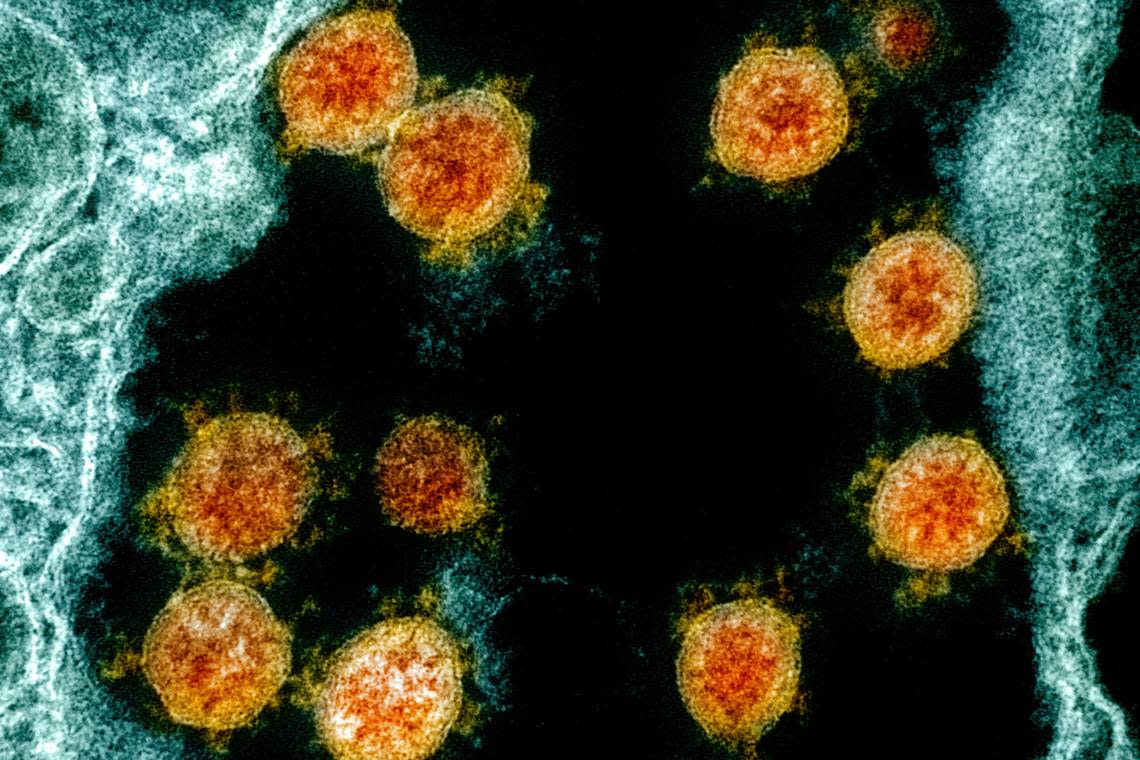 Another coronavirus variant, this time one that was discovered in India, has made its way to the U.S., grabbing the attention of public health officials even as COVID-19 vaccinations continue to lower new cases and deaths in the nation.

B.1.617.2, now known as “Delta,” has been reported in about 60 countries, according to top White House medical adviser Dr. Anthony Fauci, and currently makes up more than 6% of the sequenced coronavirus cases in the U.S.

Emerging evidence from other countries, particularly the U.K. where it is rapidly becoming the dominant variant, shows Delta is more contagious, increases disease severity such as risks of hospitalization and is associated with a “modest” decrease in antibody activity in previously infected and vaccinated people compared to the Alpha variant, which used to be known as B.1.1.7 that first emerged from the U.K.

And it’s “peaking” in people between 12 and 20 years old in the U.K., Fauci said during a White House COVID-19 briefing on Tuesday.

“We cannot let that happen in the United States,” he added.

Scientists are concerned because a study from Public Health England found that three weeks after one dose, the AstraZeneca and Pfizer-BioNTech coronavirus vaccines were only 33% effective against symptomatic COVID-19 caused by the Delta variant compared to about 50% against the Alpha variant.

“Get vaccinated, particularly if you’ve had your first dose, make sure you get that second dose,” Fauci said. “And for those who have not been vaccinated yet, please get vaccinated. This is the national month of action. We want to get to and above the goal of 70% of the adult population receiving at least one dose by the fourth of July.”

The Delta coronavirus variant is replacing the once dominant Alpha variant in the U.K.

Nearly 141 million Americans are fully vaccinated as of June 9, about 42% of the total population and 53% of adults, according to a Centers for Disease Control and Prevention tracker.

“The question is: Are there enough unvaccinated people that [the Delta variant] could get into the population and start spreading more widely? I happen to think it’s unlikely that this is going to be a threat until the fall, perhaps,” Dr. Scott Gottlieb, the former U.S. Food and Drug Administration commissioner, told CNBC on Wednesday.

“It does seem to be a more dangerous variant. That said, two doses of the vaccine seem to be very protective,” said Gottlieb, who warned outbreaks of the Delta variant can occur “if you have a community where there’s a lot of unvaccinated people and you have a super-spreading event.”

Others are more concerned.

“Given that level of transmissibility, I would anticipate that it would actually spread around the world,” Sharon Peacock, chair of the Covid-19 Genomics UK Consortium and professor of public health and microbiology at the University of Cambridge, said at The Wall Street Journal’s Tech Health Event on Wednesday.

“We’re seeing a major shift in the cause of infection in the U.K., and that change has happened relatively rapidly over a period of a few weeks,” Peacock added, “and it doesn’t look as if that’s going to really stop.”

“Folks, the Delta variant — a highly infectious COVID-19 strain — is spreading rapidly among young people between 12 and 20 years old in the U.K.,” Biden wrote. “If you’re young and haven’t gotten your shot yet, it really is time. It’s the best way to protect yourself and those you love.”

Rudy Giuliani, hospitalized with the coronavirus, says he has ‘precisely the identical view’ on COVID-19

How Coronavirus lockdown made a ‘Zoom boom’ generation