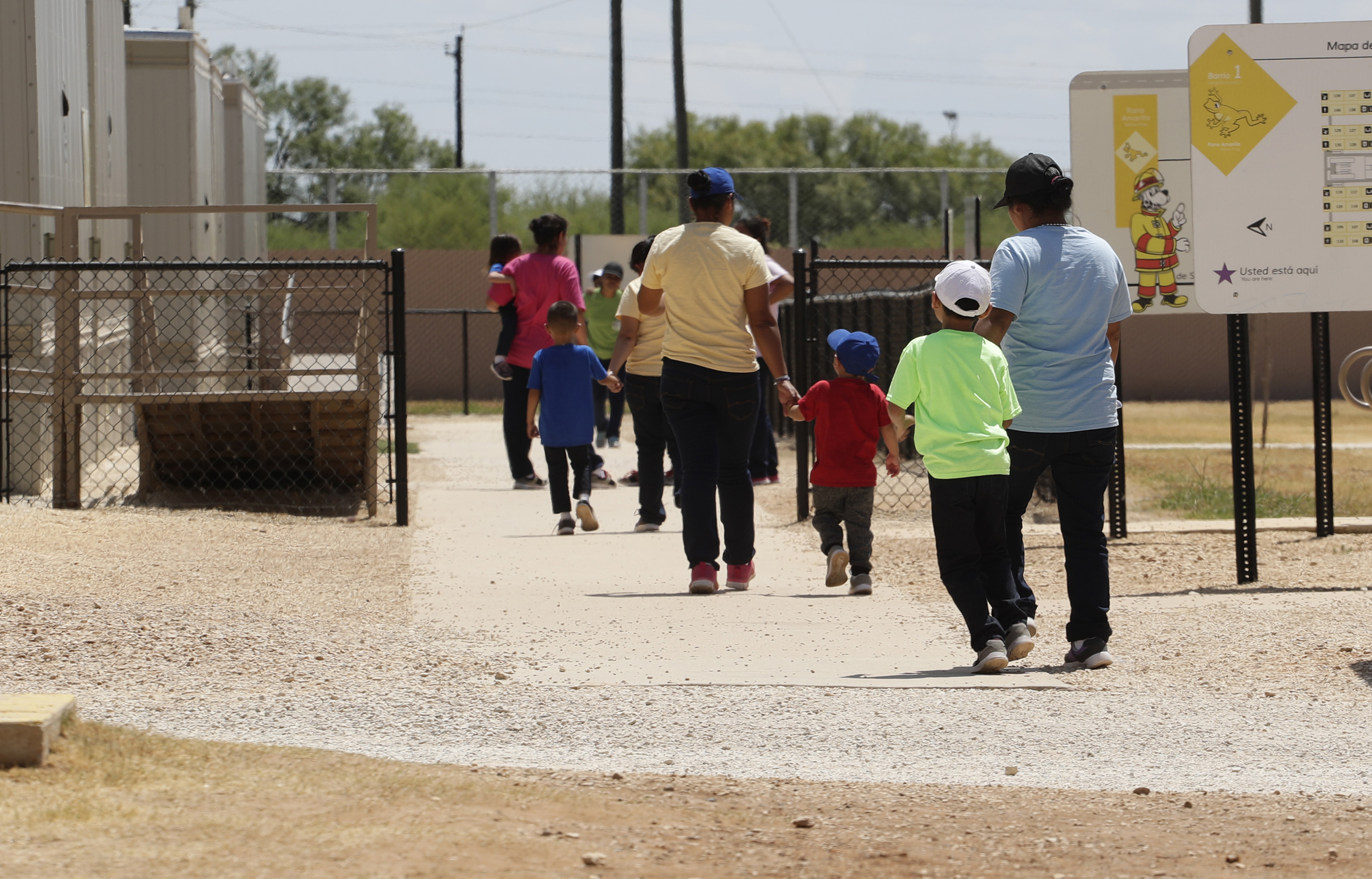 U.S. Immigration and Customs Enforcement must release children held in the country’s three family detention centers by July 17 because of the danger posed by the coronavirus pandemic, a federal judge in Los Angeles ordered.

U.S. District Judge Dolly Gee said in a ruling Friday that children held for more than 20 days at ICE family residential centers should be released by July 17 to “non-congregate settings” that include “suitable sponsors” and even to their own parents, who can also be released if conditions warrant it.

The centers “are ‘on fire’ and there is no more time for half measures,” Gee wrote.

She cited “unevenly implemented written protocols,” employees with COVID-19 at one Texas facility, and 11 detainees with the virus at a family residential center in Kansas.

The matter is now in the hands of ICE, which had 124 children at those facilities in Texas and Pennsylvania as of June 8, the ruling said. The ruling applies only to children, it does not compel ICE to release parents.

Gee said ICE could use tracking devices on some parents if deemed necessary in order to release them with their children.

Last month, NBC News reported that given the choice of having their children be released or staying together in family detention mothers and fathers — each and every one of the 366 families in ICE detention — chose the latter.

Gee criticized the family residential centers as potential hot spots for the virus.

“The court is not surprised that COVID-19 has arrived” at ICE and U.S. Office of Refugee Resettlement facilities, Gee wrote.

She ordered ICE to try to ensure the virus doesn’t spread at migrant detention facilities.

“ICE shall urgently enforce its existing COVID-19 protocols,” she said, including social distancing, requiring mask use and testing.

The ruling is part of ongoing litigation over a 1997 settlement known as the Flores agreement that sets standards for how the government can treat migrant children.

Lindsay Toczylowski, co-founder of the L.A.-based Immigrant Defenders Law Center, said on Twitter, “Tonight’s decision in #Flores recognizes the grave danger children in ICE prison are in due to COVID & orders prompt releases.”

After a decision in September by Gee ruling that the administration must agree to the Flores agreement, the White House said in a statement that Flores was a “loophole” and suggested Gee was part of a group of “activist judges.”

“For two and a half years, this Administration has worked to restore faithful enforcement of the laws enacted by Congress, while activist judges have imposed their own vision in the place of those duly enacted laws,” the statement from the White House press secretary said.