Who gets to be first in line for a COVID-19 vaccine? US health authorities hope by late next month to have some draft guidance on how to ration initial doses, but it’s a vexing decision.

“Not everybody’s going to like the answer,” Dr. Francis Collins, director of the National Institutes of Health, recently told one of the advisory groups the government asked to help decide. “There will be many people who feel that they should have been at the top of the list.”

Traditionally, first in line for a scarce vaccine are health workers and the people most vulnerable to the targeted infection.

But Collins tossed new ideas into the mix: Consider geography and give priority to people where an outbreak is hitting hardest.

And don’t forget volunteers in the final stage of vaccine testing who get dummy shots, the comparison group needed to tell if the real shots truly work.

“We owe them … some special priority,” Collins said.

Huge studies this summer aim to prove which of several experimental COVID-19 vaccines are safe and effective. Moderna Inc. and Pfizer Inc. began tests last week that eventually will include 30,000 volunteers each; in the next few months, equally large calls for volunteers will go out to test shots made by AstraZeneca, Johnson & Johnson and Novavax. And some vaccines made in China are in smaller late-stage studies in other countries.

For all the promises of the US stockpiling millions of doses, the hard truth: Even if a vaccine is declared safe and effective by year’s end, there won’t be enough for everyone who wants it right away — especially as most potential vaccines require two doses.

It’s a global dilemma. The World Health Organization is grappling with the same who-goes-first question as it tries to ensure vaccines are fairly distributed to poor countries — decisions made even harder as wealthy nations corner the market for the first doses.

In the US, the Advisory Committee on Immunization Practices, a group established by the Centers for Disease Control and Prevention, is supposed to recommend who to vaccinate and when — advice that the government almost always follows.

But a COVID-19 vaccine decision is so tricky that this time around, ethicists and vaccine experts from the National Academy of Medicine, chartered by Congress to advise the government, are being asked to weigh in, too.

Setting priorities will require “creative, moral common sense,” said Bill Foege, who devised the vaccination strategy that led to global eradication of smallpox. Foege is co-leading the academy’s deliberations, calling it “both this opportunity and this burden.”

With vaccine misinformation abounding and fears that politics might intrude, CDC Director Robert Redfield said the public must see vaccine allocation as “equitable, fair and transparent.”

How to decide? The CDC’s opening suggestion: First vaccinate 12 million of the most critical health, national security and other essential workers. Next would be 110 million people at high risk from the coronavirus — those over 65 who live in long-term care facilities, or those of any age who are in poor health — or who also are deemed essential workers. The general population would come later.

Indeed, the risks for health workers today are far different than in the pandemic’s early days. Now, health workers in COVID-19 treatment units often are the best protected; others may be more at risk, committee members noted.

Beyond the health and security fields, does “essential” mean poultry plant workers or schoolteachers? And what if the vaccine doesn’t work as well among vulnerable populations as among younger, healthier people? It’s a real worry, given that older people’s immune systems don’t rev up as well to flu vaccine.

With Black, Latino and Native American populations disproportionately hit by the coronavirus, failing to address that diversity means “whatever comes out of our group will be looked at very suspiciously,” said ACIP chairman Dr. Jose Romero, Arkansas’ interim health secretary.

And it may be worth vaccinating entire families rather than trying to single out just one high-risk person in a household, said Dr. Henry Bernstein of Northwell Health.

Whoever gets to go first, a mass vaccination campaign while people are supposed to be keeping their distance is a tall order. During the 2009 swine flu pandemic, families waited in long lines in parking lots and at health departments when their turn came up, crowding that authorities know they must avoid this time around.

Operation Warp Speed, the Trump administration’s effort to speed vaccine manufacturing and distribution, is working out how to rapidly transport the right number of doses to wherever vaccinations are set to occur.

Drive-through vaccinations, pop-up clinics and other innovative ideas are all on the table, said CDC’s Dr. Nancy Messonnier.

As soon as a vaccine is declared effective, “we want to be able the next day, frankly, to start these programs,” Messonnier said. “It’s a long road.”

Don't Miss it What Joe Biden ought to do on his first day in workplace to cease the coronavirus, if he’s elected
Up Next The most important coronavirus outbreak outdoors China is on a cruise ship – BBC Information 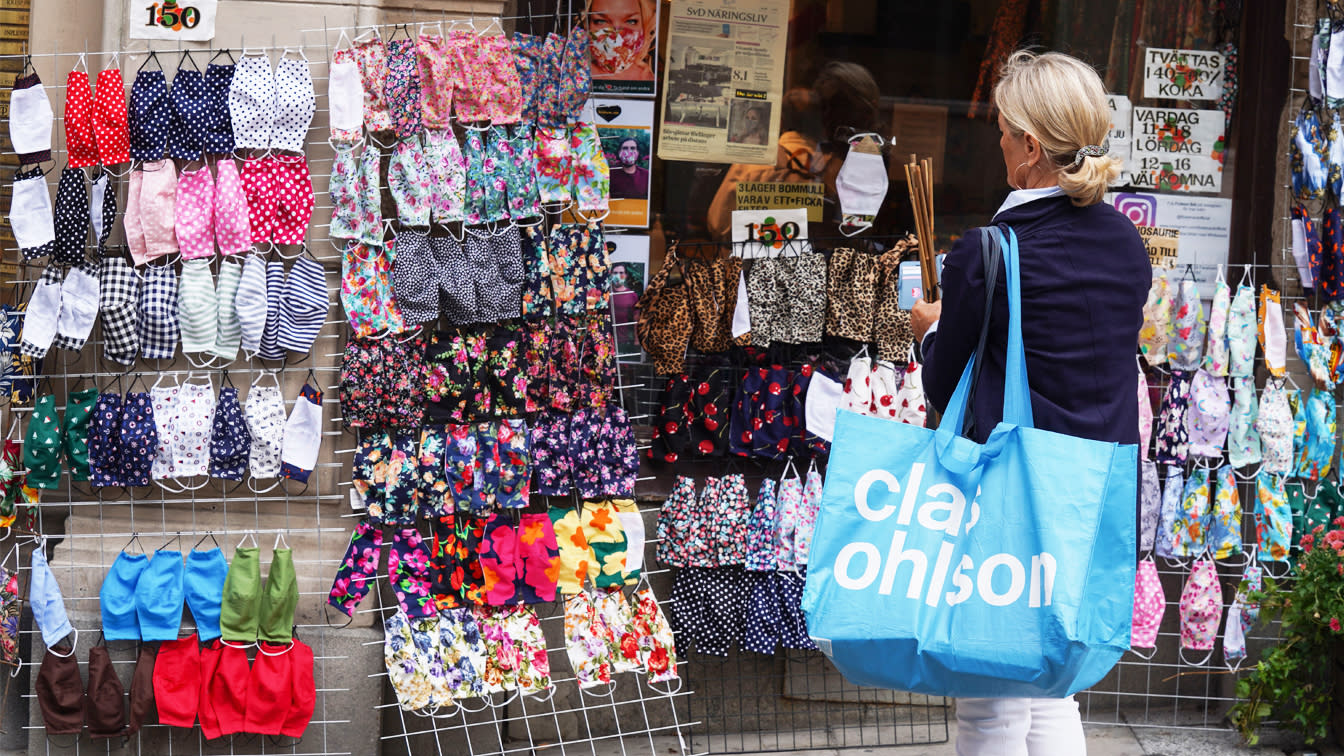 BARCELONA — Fresh from arrival at Spain’s El Prat Airport, the bald, middle-aged man strode across the terrace of a… 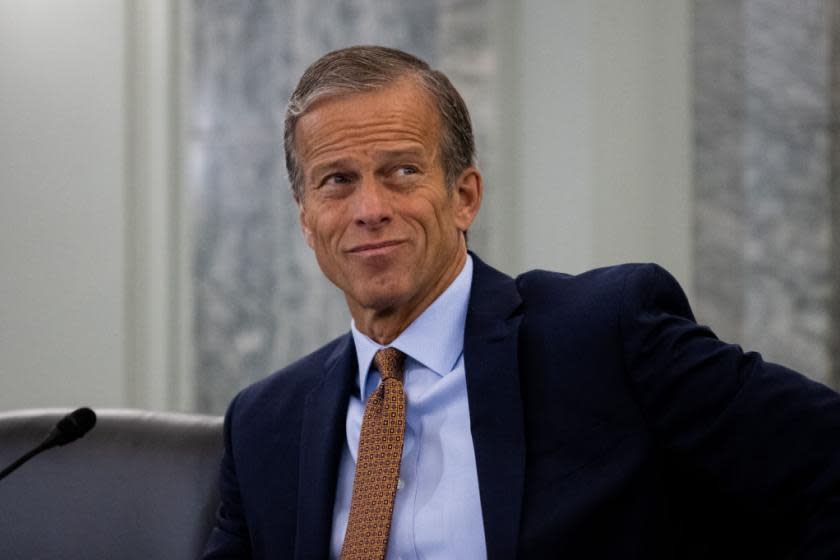 House Speaker Nancy Pelosi (D-Calif.) and Treasury Secretary Steven Mnuchin spoke for about an hour Monday as they scrabble to… 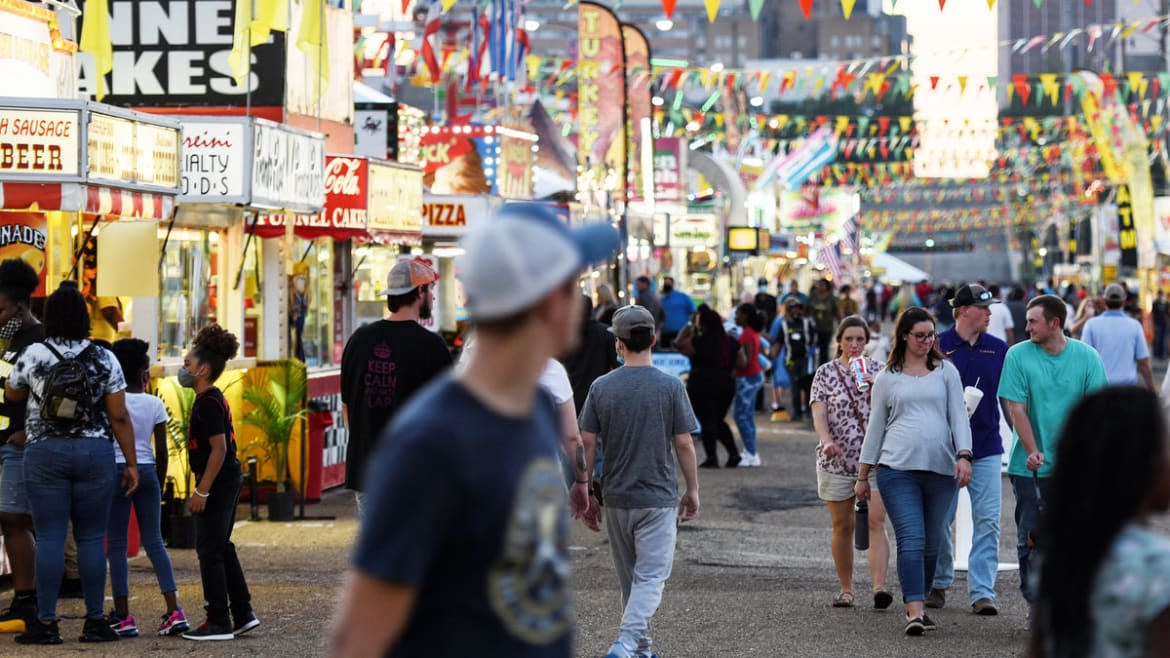 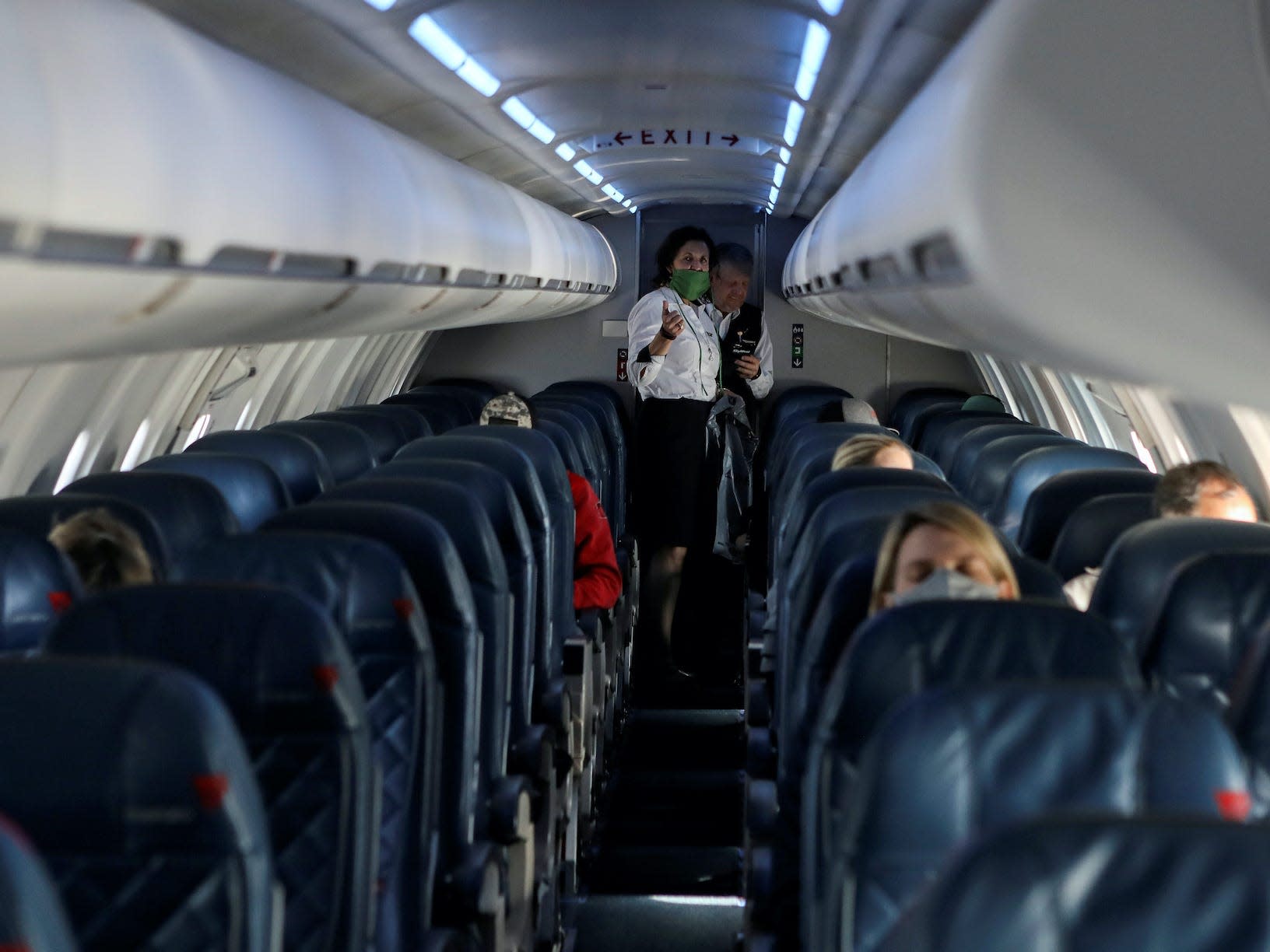 A woman in her 30s died of COVID-19 while on a commercial flight from Arizona to Texas, Dallas County Judge…