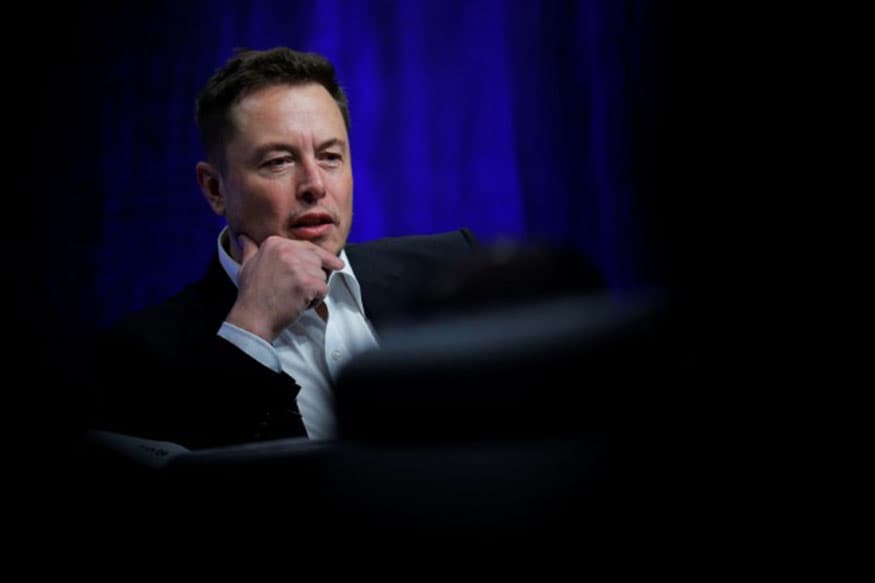 San Francisco: In some bad news for a defiant Elon Musk, several Tesla workers at the Fremont (California) production facility that was reopened forcibly despite health warnings from the County have been tested corona positive.

According to a report in The Washington Post, two workers with knowledge of the situation was quoted as saying that “supervisors held meetings with their teams to disclose the company had reported several cases of the coronavirus, and the employees affected were told to stay home”.

One of the workers said a supervisor confirmed two positive cases to a group at the Fremont-based seat assembly facility, the report added.

US President Donald Trump last month backed Musk in his fight with the local authorities in California as he reopened the company’s electric car factory in Fremont that employs nearly 10,000 workers against the state guidelines.

Defying the stay-at-home order in place, Musk reopened Tesla factory, challenging the authorities to arrest him if he has defied the rules.

“Tesla is restarting production today against Alameda County rules. I will be on the line with everyone else. If anyone is arrested, I ask that it only be me,” Musk tweeted.

Later, Tesla and Alameda County came to an agreement allowing the company to restart production if it adhered to strict social distancing.

The worker told the Post that three people who had been quarantined because of potential exposure had returned to work, but those who tested positive haven’t returned to the factory.

The Tesla California plant was shut on March 23 under a six-county order in the San Francisco area, which was extended through May 31.

Twitter soon reacted to the news pointing out at Musk’s insistence on opening up the economy amid cooravirus lockdown.

Because Elon defied the law and shelter in place, because he said he had protections from this happening.

NOW you have employees that have tested positive for COVID-19. So you think you gone shut down the Tesla plant NOW?? ‍♀️‍♀️‍♀️ #ImJustAskin

So what’s going to happen after tesla employee test positive in fremont factory??? Coz seems like Tesla dont care at all… well Im not surprise if theres more test positive NO social Distancing at all and adjustment happen except to wear mask !! @CNN @AlamedaCounty @GavinNewsom