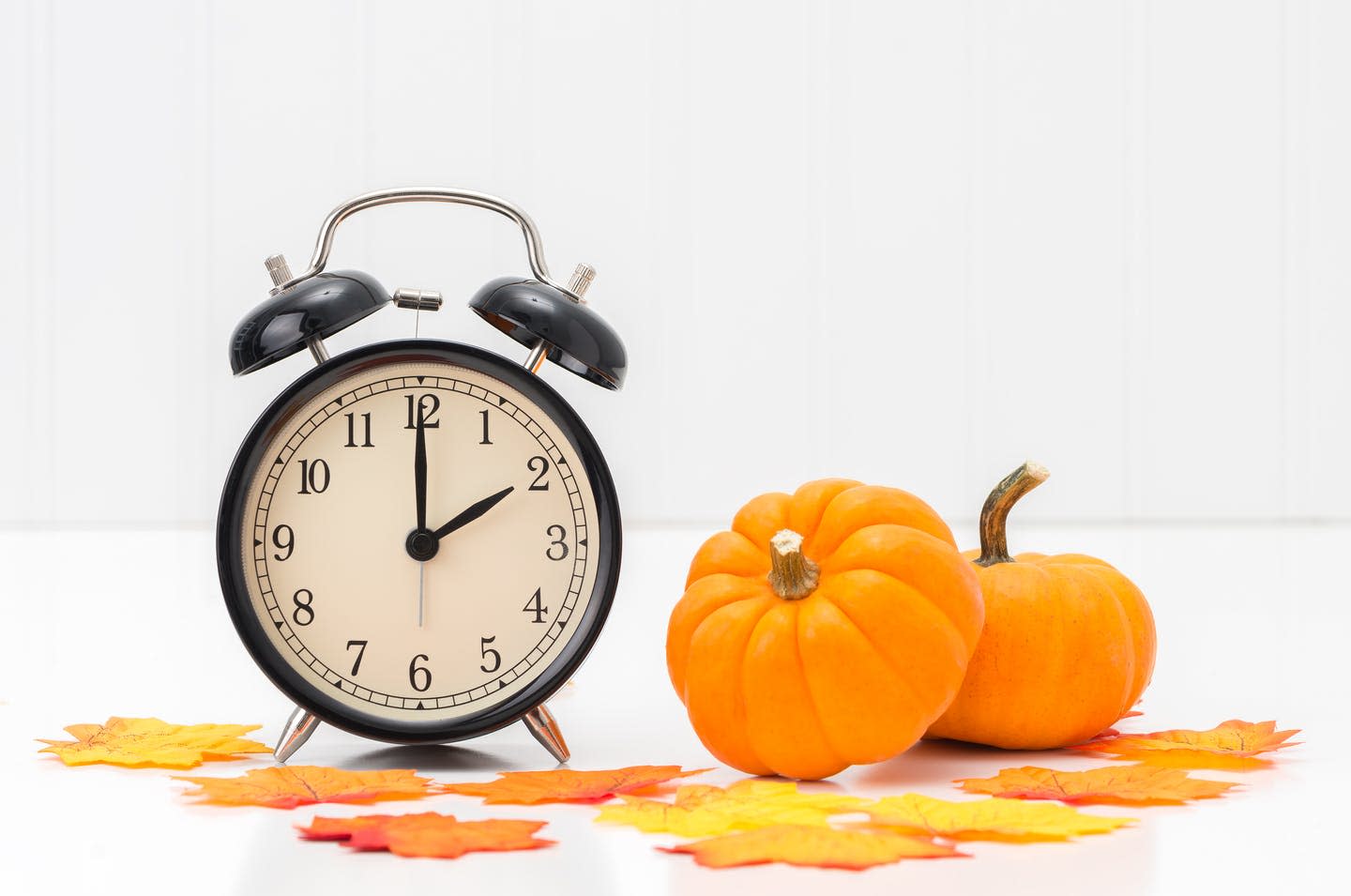 The clock springs forward one hour on Sunday morning, March 14 for most people in the U.S. That is not an appealing thought for those who have suffered sleep problems because of the pandemic.

Sleep this past year has been affected by a variety of factors, including anxiety, inconsistent schedules and increased screen time. This affects our health, as getting adequate sleep is important to assure our immune system can fend off and fight infections.

Even before the pandemic, about 40% of adults – 50 to 70 million Americans – got less than the recommended minimum seven hours per night.

And, many researchers were already concerned about how the twice-a-year switch affects our body’s physiology. The American Academy of Sleep Medicine, the largest scientific organization that studies sleep, in October 2020 suggested nixing daylight saving time and moving to a year-round fixed time. That way, our internal circadian clocks would not be misaligned for half the year. And it would eliminate the safety risk from sleep loss when transitioning to daylight saving time.

I am a neurologist at the University of Florida. I’ve studied how a lack of sleep can impair the brain. In the 1940s, most American adults averaged 7.9 hours of sleep a night. Today, it’s only 6.9 hours. To put it another way: In 1942, 84% of us got the recommended seven to nine hours; in 2013, it was 59%. To break it down further, a January 2018 study from Fitbit reported that men got even less sleep per night than women, about 6.5 hours.

The case for sleep

Problems from sleep shortage go beyond simply being tired. Compared to those who got enough sleep, adults who are short sleepers – those getting less than seven hours per day – were more likely to report 10 chronic health conditions, including heart disease, diabetes, obesity, asthma and depression.

Children, who need more sleep than adults, face even more challenges. To promote optimal health, 6- to 12-year-olds should sleep nine to 12 hours a day; teens from 13 to 18, eight to 10 hours. But a Sleep Foundation poll of parents says children are getting at least one hour less than that. And researchers have found that sleep deprivation of even a single hour can harm a child’s developing brain, affecting memory encoding and attentiveness in school.

Sleep affects every one of our biological systems. Serious consequences can result with poor sleep quality. Here’s a short list: Blood pressure may increase. Risk of coronary heart disease could go up. Our endocrine system releases more cortisol, a stress hormone. We become more aroused by “fight or flight” syndrome. There’s a reduction of growth hormone and muscle maintenance. There’s a higher chance of increased appetite and weight gain. The body has less glucose tolerance and greater insulin resistance; in the long term, that means an increased risk for Type 2 diabetes.

Sleep deprivation is associated with increased inflammation and a decreased number of antibodies to fight infections. It may also cause a decrease in pain tolerance, reaction times and memory. Occupational studies show sleep loss can cause poor work performance, including more days missed and more car accidents.

Recent research suggests the body’s waste removal process relies on sleep to get rid of harmful proteins from the brain, particularly abnormal variants of amyloid. These are the same proteins that are elevated in Alzheimer’s patients. Studies show that older adults who sleep less have greater accumulation of these proteins in their brains.

On the other hand, getting enough sleep helps the body in many ways by protecting against some of these damaging effects and by boosting the immune system.

The problem with DST

Most of the risk associated with daylight saving time occurs in the spring, when we turn the clock forward and lose one hour of sleep. The idea of a national permanent year-round time has support, but disagreements exist on whether the fixed time should be standard time or daylight saving time.

[Deep knowledge, daily. Sign up for The Conversation’s newsletter.]

As you ponder what system is best for a national year-round standard, consider this: The American Academy of Sleep Medicine has recommended we go with permanent standard time – a better way to align with our natural circadian clock and minimize health and safety risks.

And just think: If we change to permanent standard time, then for the first time in decades, you won’t lose an hour of sleep every spring.

Editor’s note: This story is updated from its original version, which was published Oct. 28, 2020.

This article is republished from The Conversation, a nonprofit news site dedicated to sharing ideas from academic experts. It was written by: Michael S. Jaffee, University of Florida.

Michael S. Jaffee does not work for, consult, own shares in or receive funding from any company or organization that would benefit from this article, and has disclosed no relevant affiliations beyond their academic appointment.

Nationwide Parks Are Getting Trashed Throughout COVID-19, Endangering Surrounding Communities