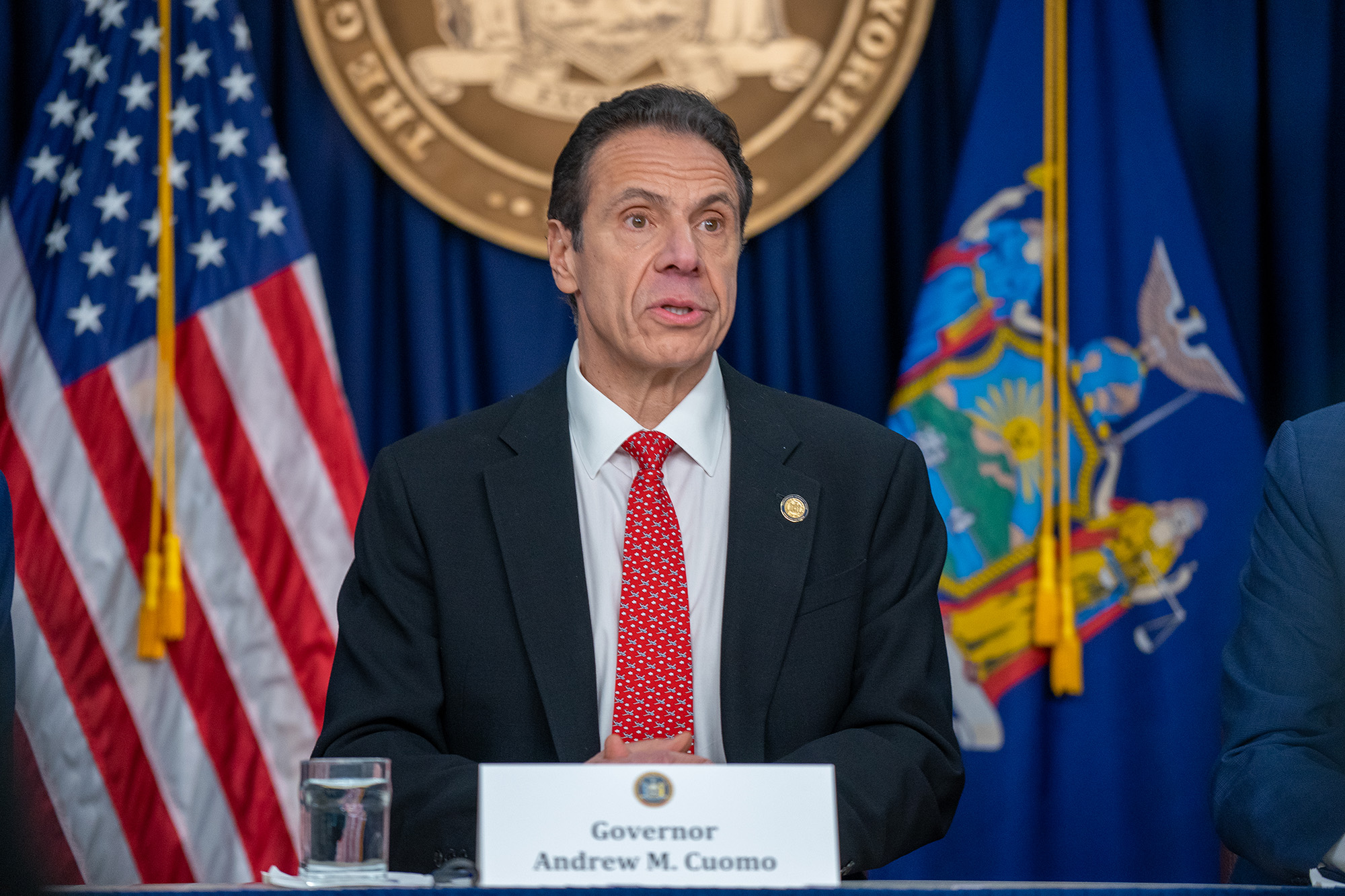 ALBANY — A top White House official fired back at Gov. Andrew Cuomo on Tuesday, tweeting that the Democrat “alone is to blame” for New York’s slow coronavirus shutdown, and the massive death toll in nursing homes related to the virus.

“My statement regarding Governor Cuomo’s ridiculous comments attempting to shift blame and erase his direct responsibility for so many precious lives lost in New York,” Hogan Gidley, the deputy assistant and principal deputy press secretary to President Trump, quote-tweeted ahead of a screenshot of his actual statement Tuesday morning.

“Governor Cuomo alone is to Blame for refusing to sit down New York and forcing seniors who tested positive for Coronavirus back into his state’s nursing homes. His reckless response did not follow CMS and CDC guidelines devastating the senior population — and no amount of revisionist history can erase Governor Cuomo’s grossly incompetent decision or the fact that President Trump’s bold, aggressive actions saved millions of lives,” he wrote.

Cuomo appeared in two television interviews ahead of the criticism, where he defended his own controversial order — and that of the New York state Health Department — issued on March 25 that barred nursing homes from denying admittance to coronavirus-positive patients following their hospital discharge.

“No, it wasn’t a mistake because … you didn’t want to leave a senior citizen in the hospital for two weeks if you didn’t need to be in a hospital bed for two weeks,” the third-term Democrat said on MSNBC.

He also blamed the virus’ rapid spread on facility staffers who tested positive for the disease, but were permitted to work under state guidance because they were asymptomatic.

Cuomo continued to defend the order, arguing the directive issued was aligned with federal guidance from the Centers for Disease Control and Prevention from March 16 and that the federal government is instead blameworthy.

New York’s 6,250 nursing home deaths as of Monday have risen to a national issue, with congressional Republicans seeking data and in-person testimony from Cuomo on the topic.

That request came last week to Cuomo and four other Democratic governors whose nursing home policies have also fallen under scrutiny by Rep. Steve Scalise of Louisiana, the ranking Republican on the House Select Subcommittee on the Coronavirus Crisis, along with the committee’s other GOP members.

New York is the only state that has not responded to the panel’s request, with the other four states — California, Michigan, New Jersey and Pennsylvania — answering individually, in letter form last week.

“I know history shows that if you don’t bend to the president’s will, you’ll get fired, but enough with the lies,” Cuomo senior adviser Rich Azzopardi responded to Gidley in a statement, citing a section of state law that says nursing homes should only accept residents if the homes can provide “adequate care” — a section of law the governor has used in the past to defend his order.

“That’s always been operative in NY, and is consistent with every federal guideline issued — all of which are still in effect — and the fact it took these toadies months to say anything shows how disingenuous this all is,” he continued.

“More than a dozen other states adopted the same policies off the same federal guidelines — and yet the Washington Republicans are hell-bent on politically targeting five Democratic states in an election year for them. The bottom line is that federal response to this pandemic has been a complete disaster, everyone knows it and no one’s dumb enough to fall for this diversion.”

COVID-19 infections are hovering. Lockdowns could possibly be coming. An inventory of restrictions in your state.