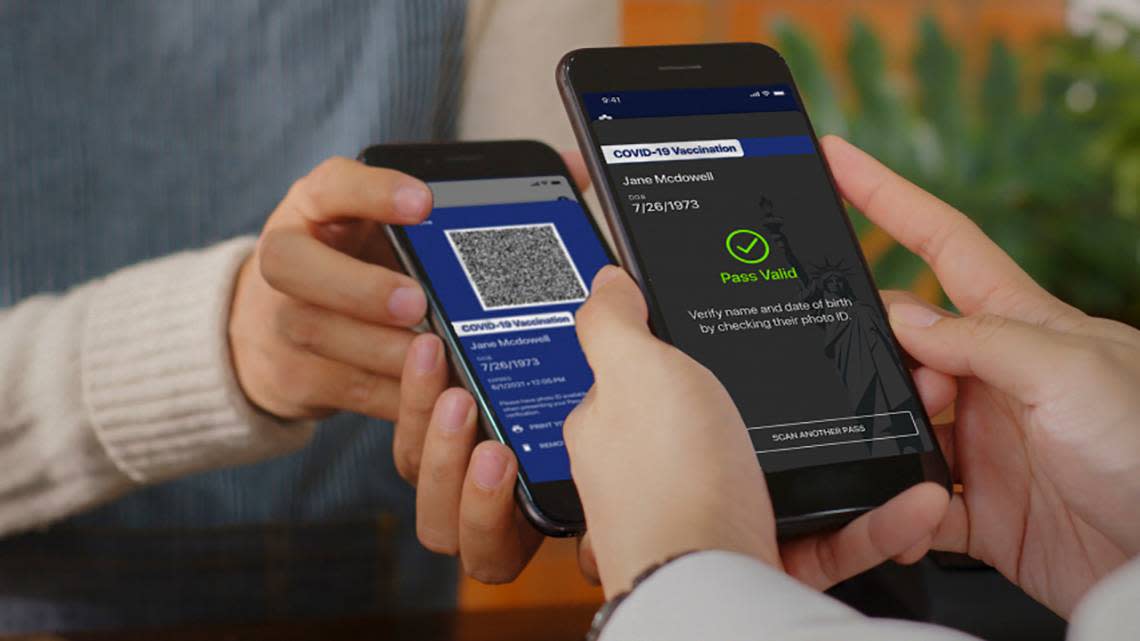 Meet the billionaire family behind Tyson Foods, the $42 billion meat company that’s been hit by COVID-19 outbreaks at its plants and is warning of a meat shortage