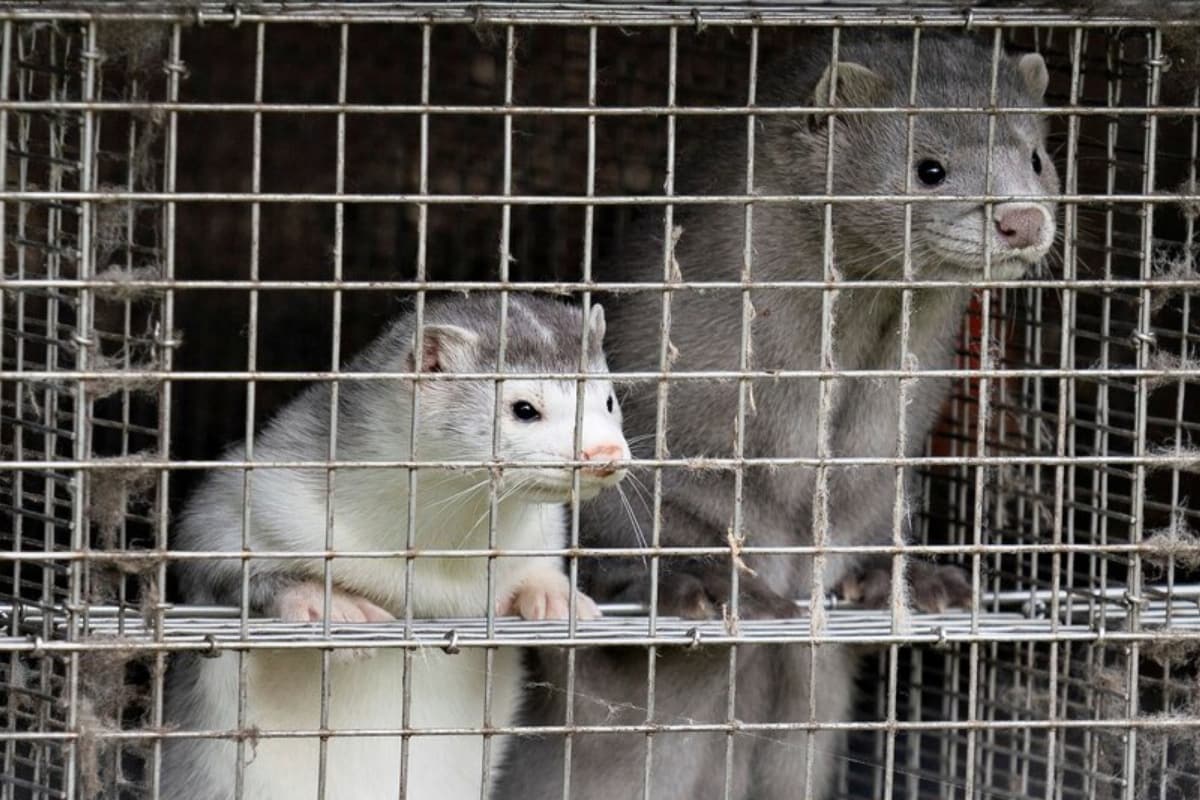 Over a year into the global Covid-19 pandemic, a vaccine for the disease is no longer a far-fetched idea: They’re already rolling out.

As several countries have started rolling out vaccines to first responders, healthcare workers and the at-risk population, at least two American companies, as well as Russian researchers are already working on another vaccine: and this one isn’t targeted at humans.

Minks, grown sick and died in large numbers from the virus, which they have also passed back to people in mutated form. In November last year, a rushed cull of Denmark’s minks over concerns about a coronavirus mutation had left the country facing a new horror, as cadavers of the animals re-emerge from the earth.

The macabre phenomenon was observed in a military training field outside the western town of Holstebro, where thousands of minks had been put into an improvised mass grave. The carcasses rose to the surface, lifted by pressure from gases released by the decomposition, according to local police.

In early November last year, Denmark — which is the world’s largest exporter of mink fur — announced it would cull all of the country’s more than 15 million minks after a mutated version of the novel coronavirus was discovered and believed to jeopardise the effectiveness of future vaccines.

Zoetis, a large veterinary pharmaceutical company in New Jersey and Medgene Labs, a small company with about 35 employees that is based in South Dakota, are both testing vaccines in mink. They are seeking licensing of their products from the U.S. Department of Agriculture, reports The New York Times.

Both companies said their vaccine technologies are generally similar to the one used by Novavax for a human vaccine, which is in late-stage trials. That system involves making insect cells produce the spike protein on the coronavirus, which is then attached to a harmless virus that enters into the body’s cells and trains the immune system to be ready for the real thing.

So far, more than 10 million minks have already been culled in the Scandinavian country.

In December 2020, about 120 black-footed ferrets, among the most endangered mammals in North America, were injected with an experimental COVID-19 vaccine aimed at protecting the small, weasel-like creatures rescued from the brink of extinction four decades ago, reports CPR.

Vaccinating such vulnerable species against the disease is important not only for the animals’ sake, experts say, but potentially for the protection of people. Some of the most pernicious human diseases have originated in animals, including the new coronavirus, which is believed to have spread from bats to an intermediary species before jumping to humans and sparking the pandemic.

Pentagon officers say the COVID-19 vaccine goes to be ‘voluntary’ for US troops, however that might change