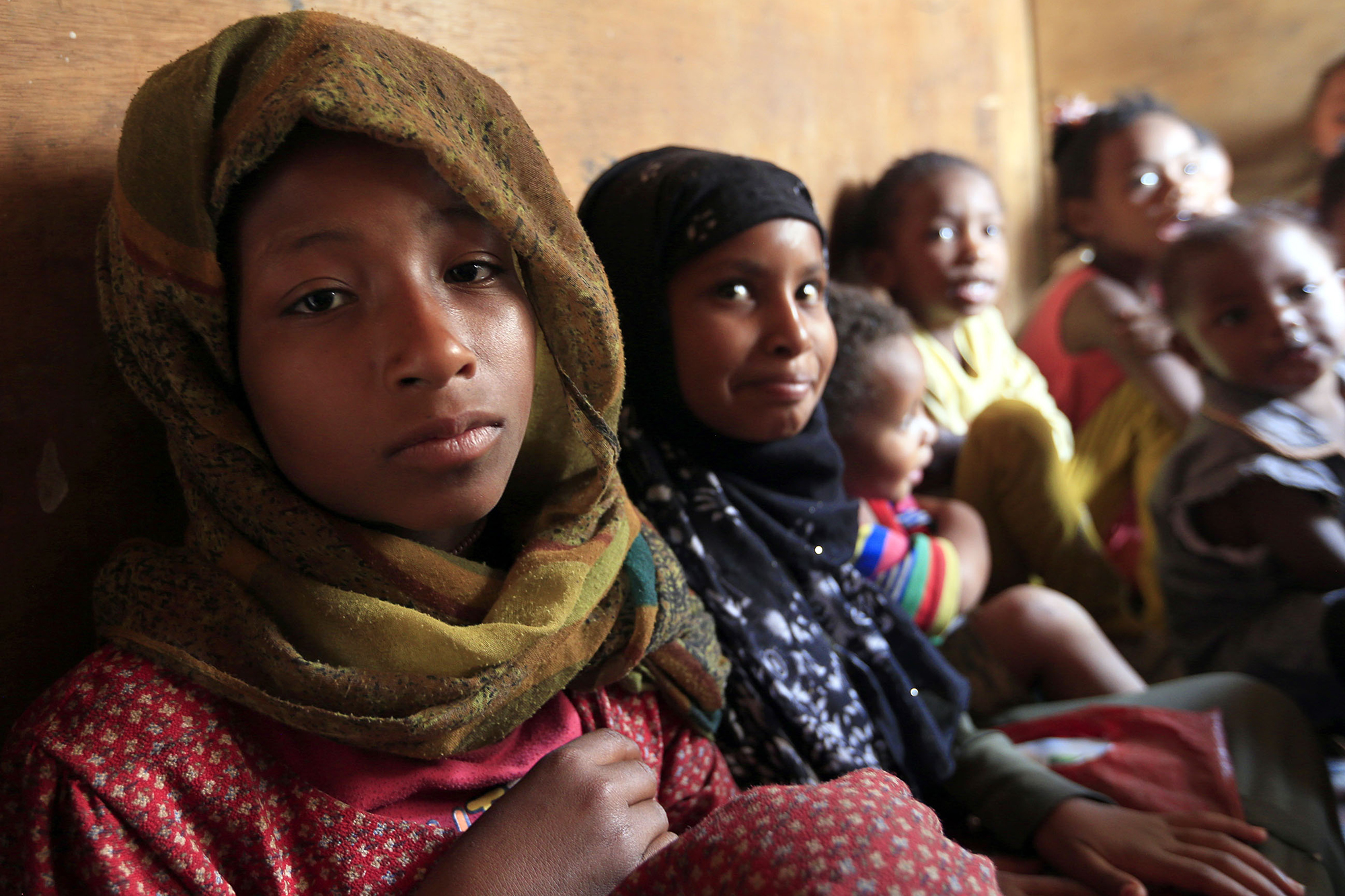 UNITED NATIONS — Top UN officials warned Wednesday that the COVID-19 pandemic has aggravated discrimination and other human rights violations that can fuel conflict and its indirect consequences are dwarfing the impact of the virus itself in the world’s most fragile countries.

UN political chief Rosemary DiCarlo and UN humanitarian chief Mark Lowcock painted a grim picture to the UN Security Council of the global impact of the pandemic that has blanketed the world, with over 26 million confirmed cases of COVID-19 and more than 860,000 deaths.

Lowcock warned the council that the indirect economic and health effects from the crisis in fragile countries “will be higher poverty, lower life expectancy, more starvation, less education and more child death.”

He said roughly a third of the cases and fatalities are in countries affected by humanitarian or refugee crises, or those facing high levels of vulnerability. But the full extent isn’t known because testing in these fragile countries is very low and in some places many people are reluctant to seek help, perhaps fearing being quarantined or fearing they won’t get useful medical treatment, he said.

“The better news is that it seems possible that the fatality rate from COVID-19 may be lower in these fragile countries than initially feared,” he said, but the indirect impact is greater.

DiCarlo said Secretary-General Antonio Guterres’ March 23 call for a global cease-fire to deliver life-saving aid during the pandemic had an encouraging initial response, with temporary truces announced from Colombia and Ukraine to the Philippines and Cameroon.

“However, many expired without extensions, resulting in little improvement on the ground,” the undersecretary-general for political and peace-building affairs said.

She said another potential driver of instability is people’s perception that “authorities have not addressed the pandemic effectively or have not been transparent about its impact,” adding that “reports of corruption related to COVID-19 responses are accentuating this trend.”

As for growing human rights challenges during the pandemic, DiCarlo pointed to increased discrimination including in access to health services, surging violence against women particularly in the home during lock-downs and “growing limitations being placed on the media, civic space and freedom of expression.”

“Social media platforms are used to spread disinformation about the pandemic,” DiCarlo said. “And there has been a rise in stigma and hate speech, especially against migrants and foreigners.”

During the pandemic, UN peacekeeping chief Jean-Pierre Lacroix said the UN’s far-flung missions, with over 100,000 personnel, “continued to prevent and respond to threats to civilians, which have unfortunately not decreased in the past six months despite the secretary-general’s global cease-fire call.”

He singled out continued violence in Mali, Central African Republic and Congo.

Lacroix told the council the responses to COVID-19 have been criticized in some countries, “resulting in heightened political tensions in the areas of operation of some peacekeeping missions.”

And he said the pandemic’s impact has slowed down the implementation of peace agreements and transitions, pointing to South Sudan as an example.

Lowcock, the undersecretary-general for humanitarian affairs, said the main indirect effects of the pandemic on fragile countries are economic — weakening commodity prices, declining remittances, disruptions to trade and lock-down measures making it harder for people to survive, especially day laborers and many women.

The humanitarian chief said another important impact is on health and education, because in the most fragile countries people are vulnerable to killer diseases like measles, malaria, tuberculosis and HIV/AIDs and because infant mortality and the numbers of women losing their lives in childbirth are much higher than in better off countries.

Unfortunately, Lowcock said, “there is evidence of a significant crunch on health services as a result of the pandemic.”

As for education, he said, “more than half a billion children in humanitarian crises and fragile contexts have been affected by school closures” and “many girls now unable to go to school will never go back.”

One example of the impact has been the disruption to vaccination campaigns in 45 countries facing humanitarian or refugee crises or high levels of vulnerability from other causes, Lowcock said, stressing that this could put “more than 80 million children under the age of one at risk of vaccine-preventable diseases.”

He said the UN World Food Program and Food and Agriculture Organization also report that “food insecurity is spiking as people lose their incomes and have to reduce consumption.”

Lowcock said 27 countries “are now in danger of a sharp deterioration in food security” and without quick action “child wasting,” or acute malnutrition, could affect an additional 7 million children in the first year of the pandemic.