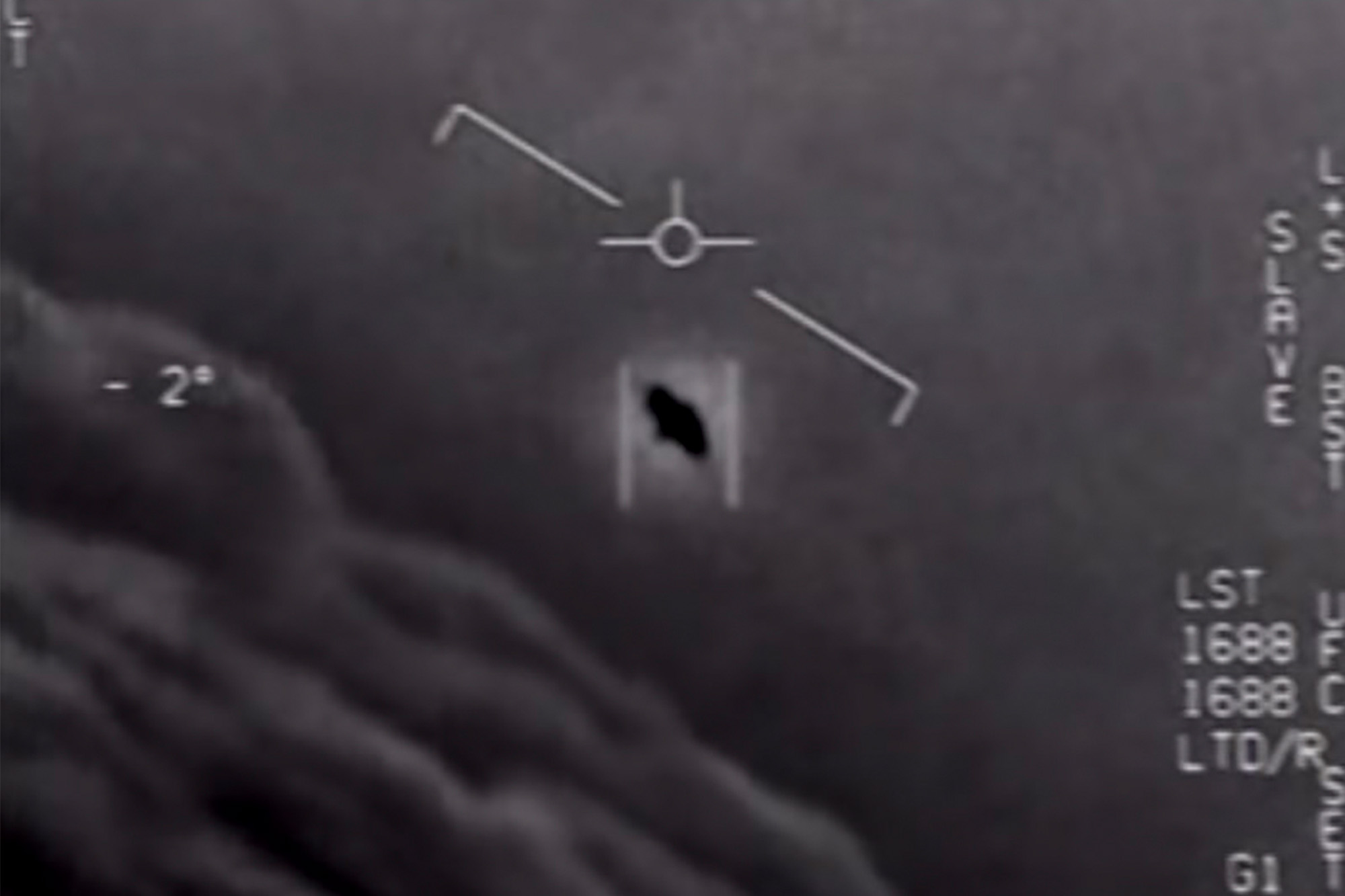 President Trump’s signature Sunday on the $2.3 trillion COVID-19 relief and government funding bill started a 180 day countdown for the Pentagon and spy agencies to say what they know about UFOs.

The provision received very little attention in part because it wasn’t included in the text of the 5,593 page legislation, but as a “committee comment” attached to the annual intelligence authorization act, which was rolled into the massive bill.

The Senate Intelligence Committee, chaired by Sen. Marco Rubio (R-Fla.), said in the comment it “directs the [director of national intelligence], in consultation with the Secretary of Defense and the heads of such other agencies… to submit a report within 180 days of the date of enactment of the Act, to the congressional intelligence and armed services committees on unidentified aerial phenomena.”

Former Pentagon and legislative officials confirmed Tuesday to the publication The Debrief that the package begins the clock on UFO disclosures.

Spokespeople for Sen. Rubio, who pushed for more UFO transparency, did not respond to The Post’s multiple requests for comment.

Chris Mellon, former deputy assistant secretary of defense for intelligence, told The Debrief that “the newly enacted Intelligence Authorization Act incorporates the Senate Intelligence Committee’s report language calling for an unclassified, all-source report on the UAP phenomenon. This was accomplished in the Joint Explanatory Statement accompanying the bill.”

“Consequently, it’s now fair to say that the request for an unclassified report on the UAP phenomenon enjoys the support of both parties in both Houses of Congress,” said Mellon, who is also a former staff director of the Senate Intelligence Committee.

“Assuming the Executive Branch honors this important request, the nation will at long last have an objective basis for assessing the validity of the issue and its national security implications. This is an extraordinary and long overdue opportunity.”

Mellon added: “I’m hopeful the new Administration will rigorously execute its oversight prerogatives because the concerns of the public and numerous U.S. military personnel have been ignored by a complacent national security bureaucracy for far too long.”

Nick Pope, who ran the “UFO office” of the UK’s Ministry of Defence, told The Post that “I welcome this move, which shows how seriously the phenomenon is being taken in the intelligence community.”

Pope said “the Pentagon’s Unidentified Aerial Phenomena Task Force is probably already drafting the report for DNI to send to the Senate Intelligence Committee. Questions remain about what the report will say and how much can ever be made public, given the highly classified nature of some of the material, but this is a step in the right direction.”

The Defense Department did not immediately respond to a request for comment.

Trump has as president brushed off questions about UFOs and possible alien life. “I’m not a believer, but you know, I guess anything is possible,” he said in an interview last year.

‘It is a slaughter,’ medical doctors say of recent coronavirus wave