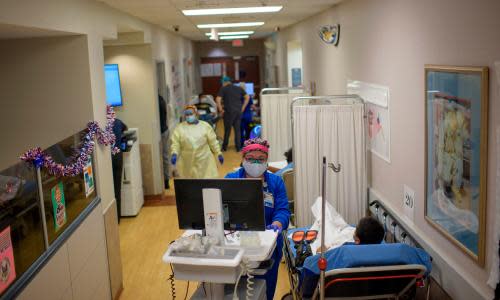 Covid-19 cases are surging across much of the American south and west, as familiar scenes of weary doctors and nurses in packed hospitals replay across a new region.

Related: Coronavirus death rate: what it is, what it isn’t and why US can expect it to rise

In Washington, Congress is gearing up to pass another economic stimulus package. Optimistic economists once thought such a package could be unnecessary, but Covid-19 is now expected to continue to hurt the economy.

The US is now logging more than 70,000 new Covid-19 infections a day, according to Johns Hopkins University, up from a low of around 20,000 in early June.

More than 3.5 million people have been diagnosed with Covid-19 and 138,000 have died since January, when the disease was first found in the US.

“People continue to regard the virus as a political scheme or conspiracy theory,” Dr Chad Dowell, a doctor in Indianola, Mississippi, said in a Facebook post released by South Sunflower county hospital.

Experts consider rising hospitalization rates a likely harbinger for a surge in US deaths, which as a lagging indicator, have remained relatively low. In the last week, hospitals from Florida to southern California have filled with patients in need of intensive care.

“All of our ICU beds are full,” Dr Risa Moriarity, the University of Mississippi medical center executive vice-chair, emergency medicine told local news station WAPT. “We have patients in the emergency department who need ICU beds. They’re on ventilators.”

At the same hospital, Dr Andy Wilhelm, the head of intensive care, told WAPT: “When you’re on a hamster wheel, and a lot of people die, it’s tiring”.

“How many jumbo jet crashes can you handle before you run out of capacity? That’s what we’re facing.”

Florida officials are dealing with what appears to be an uncontrolled rise in infections.

“It took us 100 days to reach the first thousand cases,” said Patricia Boswell, a state department of health administrator in Volusia county, which encompasses the Daytona Beach metro area, according to the Daytona News-Journal.

Last spring, Congress approved the largest ever stimulus package, of $2.2tn in aid. That money went to help flagging businesses shut down by the pandemic, and gave people on unemployment an additional $600 a week.

Those unemployment benefits are expected to run out at the end of this month, if Congress does not act. At the beginning of July, the unemployment rate was above 11%, with 17.8 million out of work.

Republicans are demanding businesses receive liability protection from Covid-19-related injuries, as a part of the new aid package. The Trump administration has provided mixed signals about what it would approve.

Even amid the pandemic, Republicans are still hoping to hold local and national conventions, in line with the president’s desire for large crowds to cheer him on in the 2020 campaign.

Republicans in Texas are locked in a court battle to try to salvage the remainder of their state convention. They had hoped to bring thousands to a convention center in Houston, currently one of the worst Covid-19 hotspots in the nation.

City officials cancelled the convention on the grounds it would become a “super-spreader” event. Texas Republicans sued, and were blocked on appeal, to be left with a virtual-only convention although delegates have arrived in the city, according to Bloomberg News.

The growing pandemic sets an ominous tone for the Republican National Convention, currently set to take place in Jacksonville, Florida, in late August. It has already moved once.

Officials in Charlotte, North Carolina, barred the convention in their city, after Covid-19 cases began to rise. In 2016, 50,000 people flooded into Cleveland, Ohio, for the Republican convention.

Local officials will require masks at the Jacksonville convention, which will be scaled back. The Republican National Committee chairwoman Ronna McDaniel announced this week 7,000 people would be allowed to attend the largest event, Trump’s acceptance speech, the Washington Post reported.

Don't Miss it Coronavirus: What’s a pandemic and why use the time period now? – BBC Information
Up Next China’s western metropolis Urumqi enters ‘wartime mode’ after reporting 16 coronavirus instances 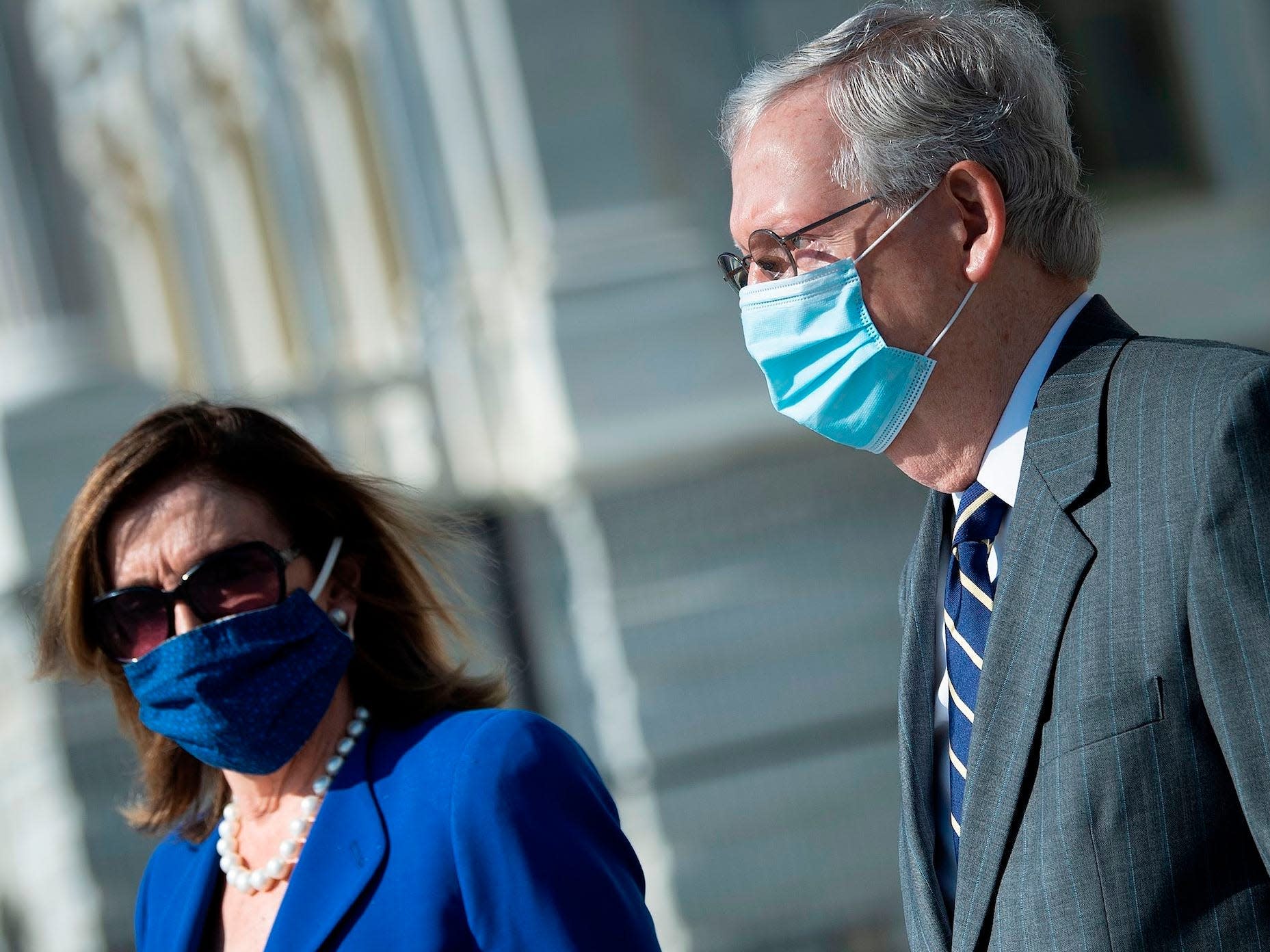 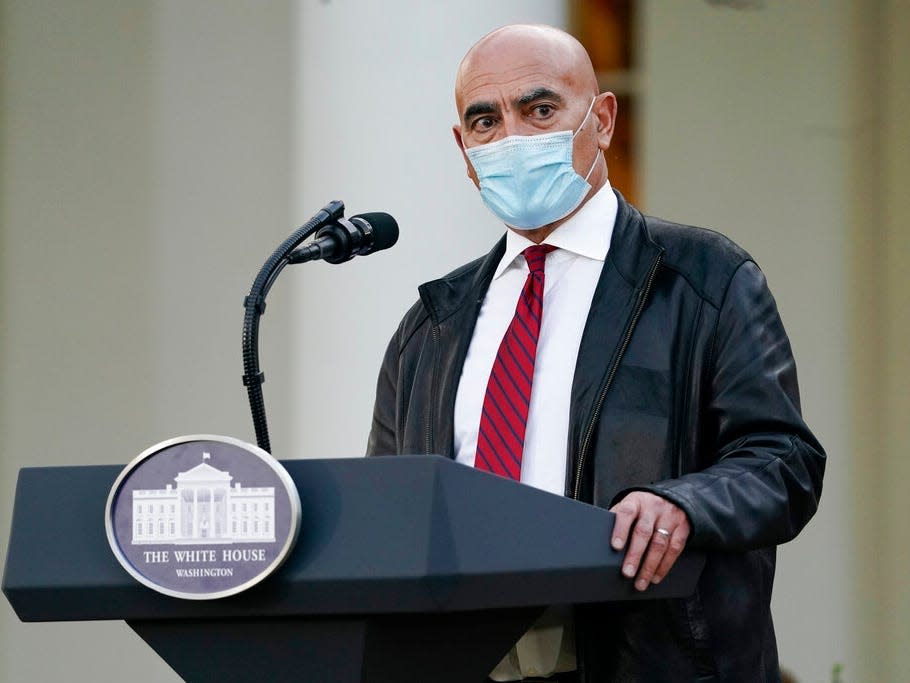