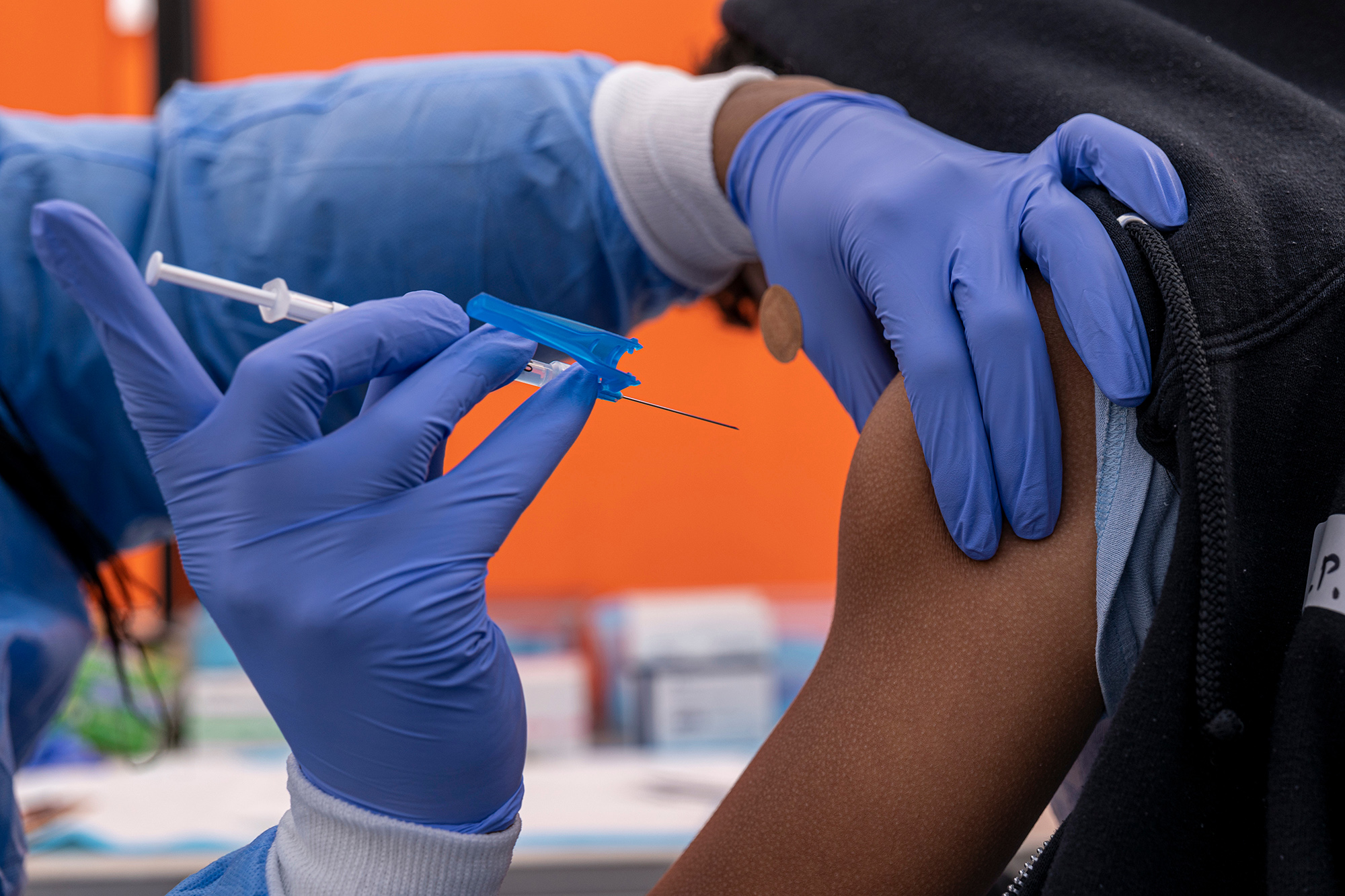 Unvaccinated Americans were up to eight times more likely to die from COVID-19 this spring than those who received the jab for the virus, data shows.

People ages 5 and older in the US who weren’t vaccinated had a six-time greater “risk of dying” in April when compared to those who had at least one primary series of vaccines by Moderna, Pfizer-BioTech and Johnson & Johnson, according to Centers for Disease Control and Prevention data.

But the disparity grew even larger among unvaccinated Americans ages 12 and older, who were eight times more likely to die from COVID-19 that month compared to people who were jabbed and had a booster shot, the data shows.

Of those who received the Johnson & Johnson vaccine and a booster dose, just 0.07 per 100,000 cases led to a fatality, compared to 0.79 among the unvaccinated.

The correlating figures for those who received the primary series and booster shots from Pfizer-BioNTech and Moderna were similar, at 0.13 and 0.11, respectively.

Among vaccinated Americans, 0.13 deaths were reported per 100,000 cases on April 24, compared to 0.65 for those who had not been inoculated, CDC data shows.CDC

Unvaccinated Americans ages 5 and older were also around two times more likely in April and May to test positive for the virus, the data shows.

The latest COVID-19 surge – driven by the highly contagious BA.5 variant – has pushed hospitalizations and deaths higher in recent weeks.

The data comes as health officials in Los Angeles County – the nation’s most populous, with 10 million residents – will reinstate a broad indoor mask mandate on July 29 if current hospital admissions continue.

“We are not closing anything down,” Los Angeles County Public Health Director Barbara Ferrer told reporters Thursday. “We are not asking people not to gather with the people they love. We’re asking you to a sensible step, when there’s this much transmission with a highly transmissible variant, to go ahead and put back on a well-fitting high-filtration mask when you’re indoors around others.”

Some 67% of the US population is fully vaccinated, while 78% have received at least one dose. The figure rises dramatically to 91.7% among seniors ages 65 and up, CDC data shows.

Coronavirus could take 4 or 5 years to get under control: WHO