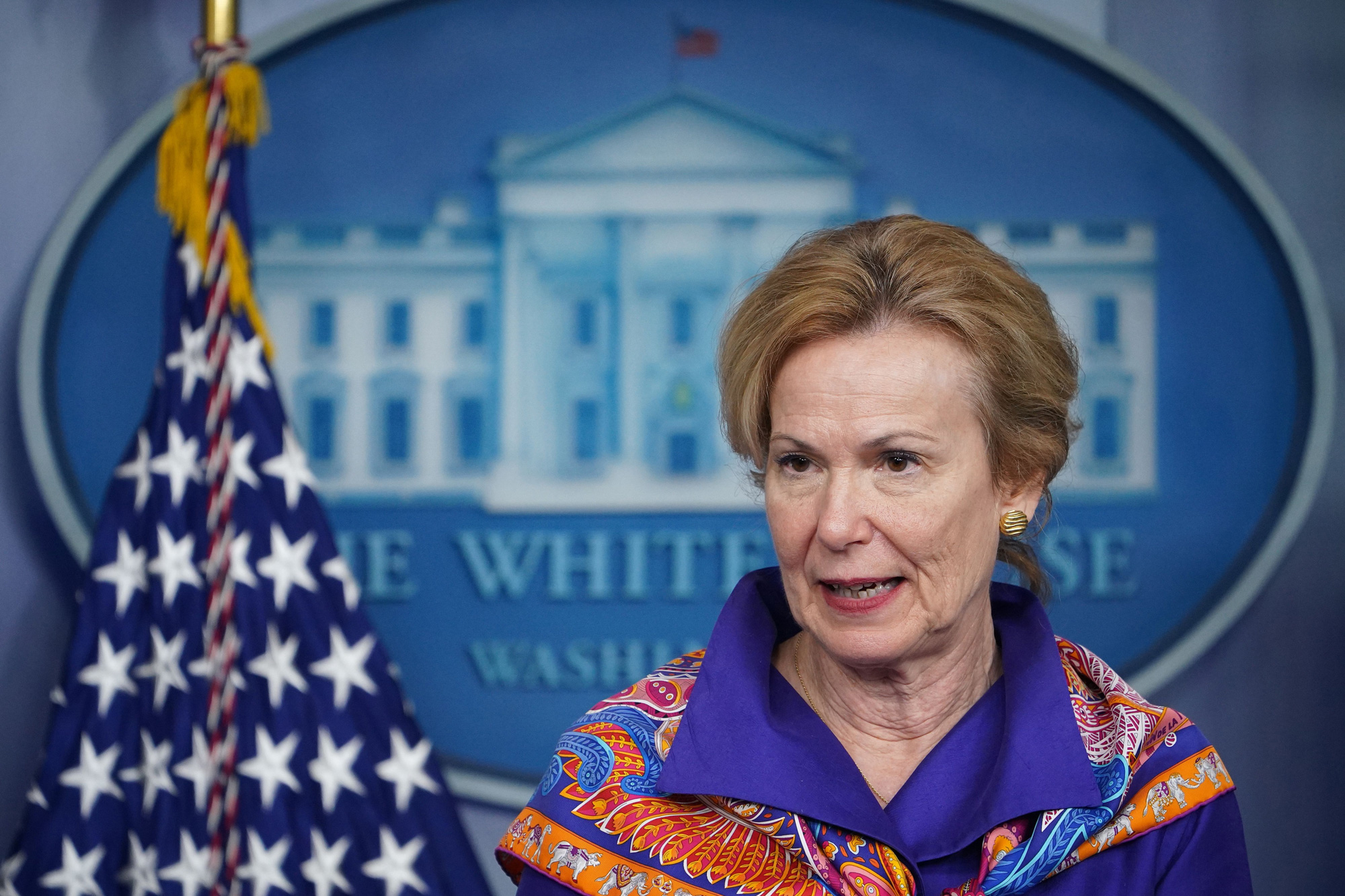 The United States has had more than 1,000 coronavirus deaths per day for nearly a week, but at least one official said there are signs the pandemic may be slowing.

The staggering stats are being bumped up by the nation’s hardest hit areas in the South and West, but Dr. Deborah Birx noted there are indications the worst may be over in places like California, Arizona, Florida and Texas.

“We’re already starting to see some plateauing in these critically four states that have really suffered under the last four weeks,” Birx told NBC News.

New York continued to see progress in its fight against the virus, Gov. Cuomo said Saturday, with just 646 hospitalizations Friday, the lowest since March 18.

Meanwhile, hundreds of Texas bar owners vowed to reopen Saturday in violation of a June state order put in place as the coronavirus began to surge there.

Some 800 barkeeps pledged to defy Gov. Gregg Abbott’s order and participate in a “Freedom Fest,” according to the Fort Worth Star-Telegram.

Organizer and Fort Worth bar owner Chris Polone told the newspaper he wants the state to allow bars to operate with safety measures in place.

“If you can get every single bar to stand up in solidarity, well, that’s a statement that won’t be ignored,” Polone said.

Salamanca, 20, who arrived in Hawaii from the Philippines but is originally from Alabama, was seen on video dancing in a store and eating out.

There was good news for Brazilian president Jair Bolsonaro, who said Saturday he tested negative for the virus after being under quarantine since July 7.

“BOM DIA A TODOS” — “Good morning, everyone” — he wrote with a photo of himself at the breakfast table, grinning over a packet of hydroxychloroquine.

And while nearly 40 countries have seen record daily increases in virus cases, according to a Reuters tally, one coastal town in Spain earned kudos for social distancing.

“Gracias,” police in Chipiona, about 90 minutes south of Seville, wrote on Facebook alongside a photo of hundreds of neatly spaced out beachgoers.