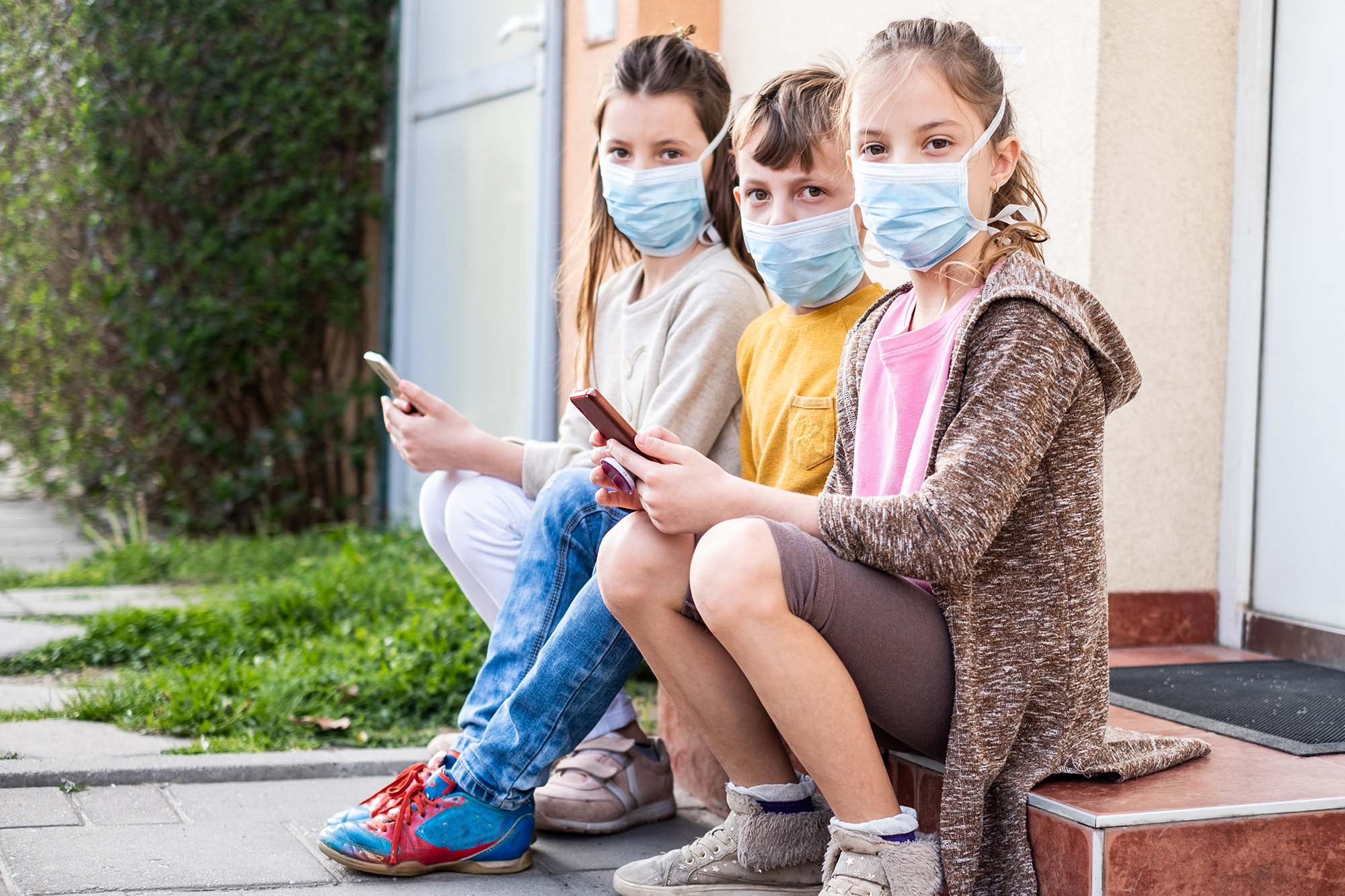 Coronavirus infections are rising among American children, with the sharpest spike recorded among adolescents, according to new research.

The portion of children under the age of 18 diagnosed with COVID-19 soared between April to September, rising from 2.2 percent to 10 percent of all reported coronavirus cases nationwide, researchers at the American Academy of Pediatrics and the Children’s Hospital Association found in a study published Tuesday.

By Sept. 10, 624,890 cases in children had been reported, up from 2,572 reported back on April 2. And children are making up greater and greater percentages of new cases reported each week, according to the study.

In the week ending April 23, less than 3 percent of cases reported were pediatric. But in the past eight weeks, children represented between 12 percent and 15.9 percent of newly reported cases each week, researchers found.

But children have remained resilient in fighting the virus. Americans under the age of 18 represented 1.7 percent of total hospitalizations — and 0.07 percent of total deaths at of Sept. 10. Just 0.01 percent of child cases resulted in death, according to the study.

However experts warn that though children don’t typically become seriously ill, they could still serve as hosts to transmit the virus to adults.

“These rising numbers concern us greatly, as the children’s cases reflect the increasing virus spread in our communities,” said Sally Goza, the president of the American Academy of Pediatrics, in a statement.

“While children generally don’t get as sick with the coronavirus as adults, they are not immune and there is much to learn about how easily they can transmit it to others.”

Data from the Centers for Disease Control and Prevention shows the sharpest rise in cases has been among adolescents between 12 and 17 years old.

The study comes as schools across the country try and figure out the safest way to conduct the new school year — for both faculty and students alike. On Wednesday, masked-up New York kids in grades K-8 made their return to classrooms.

The weekly rate of infection among all school-aged kids reached its peak in mid-July. After dropping in August, the rate began rising again during the week of Sept. 6, as schools reopened, according to the CDC.

Goza stressed the importance of people of all ages practicing social distancing and wearing face coverings.

“We must keep our children — and each other — healthy by following the recommended safety measures like washing hands, wearing cloth face coverings and staying 6 feet apart from others,” she said.

No, Having a Dry Throat Does Not Make You Susceptible to Infections Like Covid-19