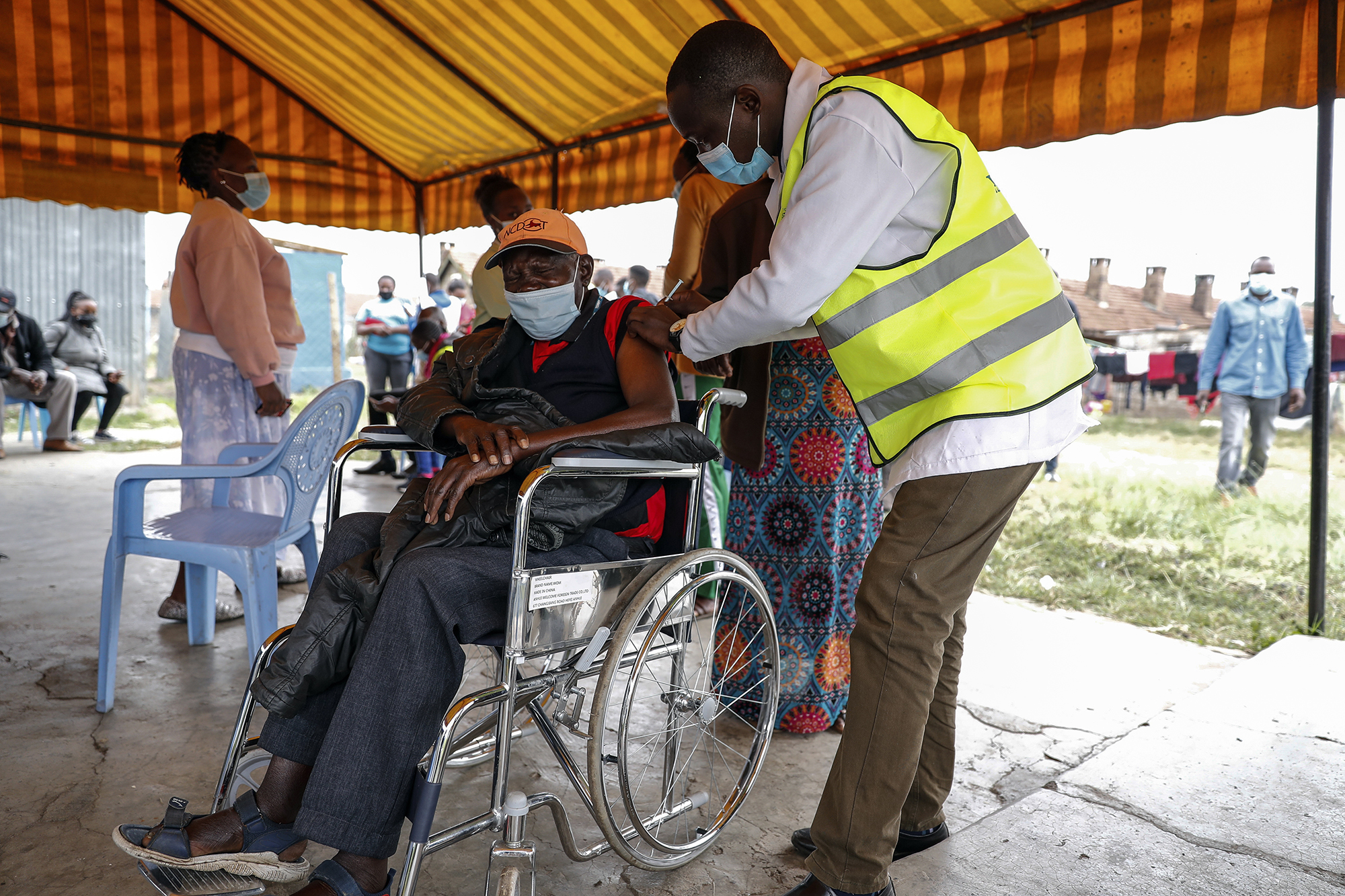 NAIROBI, Kenya — Rich countries’ decisions to roll out COVID-19 booster shots while so many people across Africa remain unvaccinated “threaten the promise of a brighter tomorrow” for the continent, the Africa director for the World Health Organization said Thursday, warning that “as some richer countries hoard vaccines, they make a mockery of vaccine equity.”

Matshidiso Moeti and other African health officials, including the Africa Centers for Disease Control and Prevention, had warned against booster shots in recent weeks as less than 2 percent of the population on the continent of 1.3 billion people is fully vaccinated against COVID-19.

Moeti noted that the latest resurgence in cases across Africa is leveling off and more vaccine doses are finally arriving on the continent, but “Africa is encountering headwinds” as rich countries like the United States decide to roll out booster shots.

The situation in Africa remains “very fragile” as the more infectious delta variant is now dominant in most of the continent’s 54 countries, she said. More than 7.3 million cases, including more than 186,000 deaths, have been confirmed across the continent and health systems are straining to provide medical oxygen and other care.

US health officials on Wednesday announced plans to dispense COVID-19 booster shots to all Americans amid the surging delta variant and signs that vaccines’ effectiveness is slipping.

Moeti told reporters she couldn’t say with any accuracy whether the doses the US plans to use for booster shots will come from stocks that had been planned for Africa, but “hopefully not.”

The State Department did not immediately respond to questions.

Moeti noted the “already highly inequitable situation” globally in vaccine supply and urged that the emphasis instead be placed on making progress in vaccinating people in Africa, whose countries lag far behind much of the world in access and coverage.

Moeti pointed out that rich countries have on average administered more than 103 vaccine doses per 100 people, while in Africa it’s just six.

Earlier this week the WHO director-general, Tedros Adhanom Ghebreyesus, called it “unconscionable” that some countries are now offering booster shots “while so many people remain unprotected.”

Moeti on Thursday said that “we are urging wealthier countries that have supplies that are sometimes even more than their population numbers to increase their donations to African counties that have been so disadvantaged.”

She added, after the revelation this week that some COVID-19 vaccine doses now being manufactured in Africa are being shipped to Europe, “I think no better example can follow this than vaccines that are actually being produced on the African continent.” She called on those countries to consider donating some of the South Africa-produced vaccines to African nations “as well as serving their needs.”

If you want to develop into a remote worker or are currently on the market place for extra jobs, these…