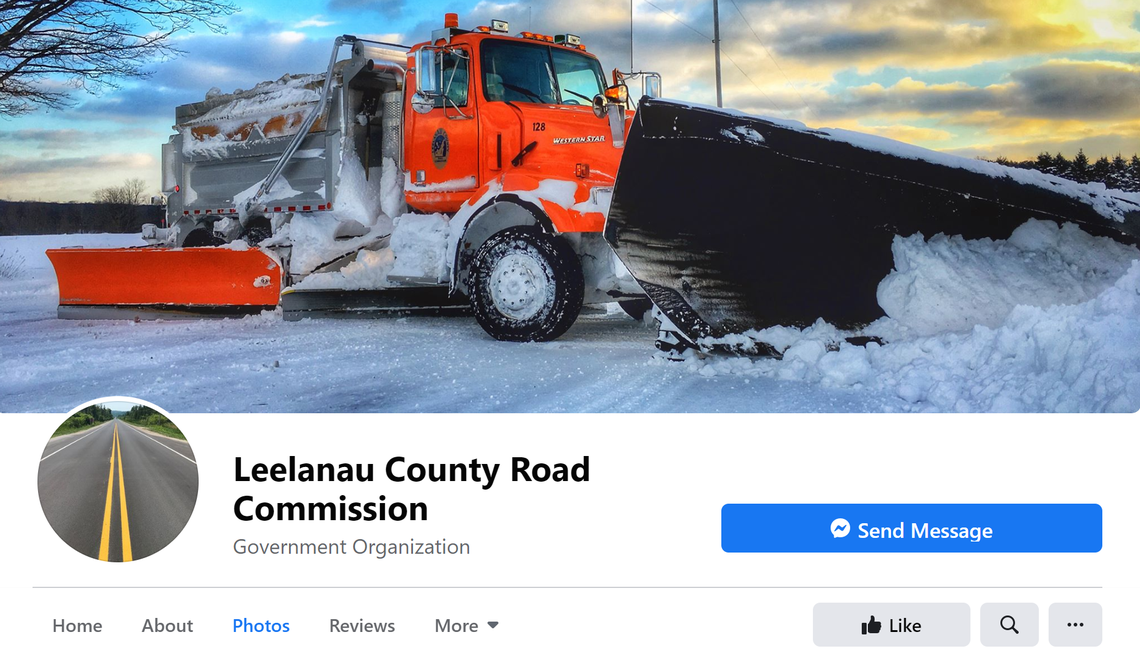 A Michigan county commissioner is facing calls for his resignation after using a racial slur to describe Black residents in Detroit, who he blamed for spreading COVID-19 across the state.

Leelanau County road commissioner Tom Eckerle made the remarks before the start of a public board meeting Tuesday, sparking swift backlash, the Leelanau Enterprise reported.

A colleague asked Eckerle why he wasn’t wearing a face mask, to which he replied: “Well, this whole thing is because of them (racial slur) down in Detroit,” according to the newspaper.

The commissioner’s comments drew a rebuke from Road Commission Chair Bob Joyce. That did little to silence Eckerle, who doubled down on his remarks and asserted that Black Lives Matter is “trying to take this country away from us.”

“There’s just no room for that kind of language here,” Joyce told the Leelanau Enterprise. “I won’t tolerate any kind of racism in our meeting room or in our organization. Around here, it’s all about the content of people’s character — not the color of their skin.”

Others were equally outraged by Eckerle’s remarks. In a statement, State Rep. Jack O’Malley said he asked the commissioner to resign after Eckerle acknowledged using the racial slur. He refused.

“In today’s emotional and highly charged climate, to say what he said is ignorant and has no place — especially as an elected official,” O’Malley said in a post on his official Facebook page. “I did remind him he represents everyone in Leelanau County as I do, and his comments were, and are, beyond stupid.”

The Republican lawmaker, who represents Eckerle’s district, said local citizens can request a recall should Eckerle refuse to step down. Members of the county board can also ask the governor to remove him from his post.

“I hope Mr. Eckerle can come to see his mistakes and resign,” O’Malley added.

The Council on American-Islamic Relations has also called for Eckerle’s immediate resignation.

“Dropping the n-word, along with falsely claiming that police accountability activists, who are American citizens, are trying to take the country away is discourse that must be repudiated by all public officials,” CAIR-Michigan Executive Director Dawud Walid said in a statement to McClatchy News.

“We will not tolerate any kind of racism in our meeting room or in our organization,” the letter states. “This behavior has had a serious effect on our excellent Road Commission, and we are asking that you resign immediately.”

McClatchy News reached out to Eckerle for comment on Friday and is awaiting response.