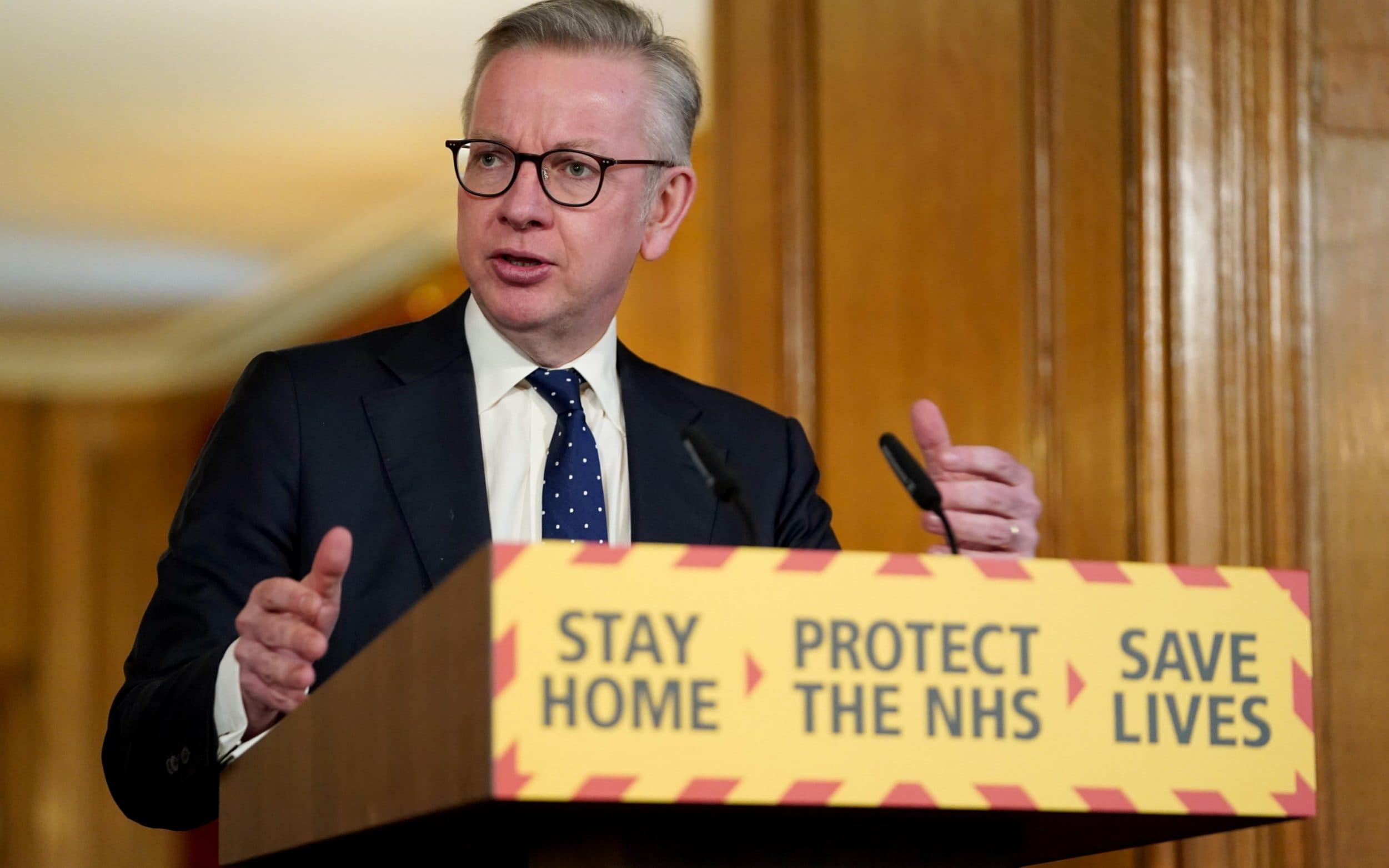 Coronvirvus tests fell to fewer than 80,000 yesterday just two days after hitting the Government’s target of 100,000 tests by the end of the month.

The news came as Grant Shapps, the Transport secretary, admitted that a lack of preparedness by the Government could have cost lives.

The fall came after Health Secretary Matt Hancock announced on Friday that the target of 100,000 tests a day by the end of April had been achieved, with more than 122,000 tests provided.

That figure itself was questioned on Friday when it emerged that it included tens of thousands of swab kits sent to private homes and satellite testing sites not yet delivered to a laboratory for a result.

The new figures mean that more than 1.2million tests have been carried out in the UK since the beginning of April.

In the Government’s daily briefing on Sunday, Cabinet Office minister Michael Gove said that steps taken to extend testing would help get more people back to work.

He said: “We have tested over 200,000 key workers and their families, allowing those who don’t have the virus to go back to work and protecting those who do.”

Mr Gove said officials had expected a “dip” in testing over the weekend, but it should not “detract from the amazing achievement of the NHS and others in so significantly increasing the amount of tests that are available”.

The NHS England’s national medical director Professor Stephen Powis added: “You will see that testing capacity has ramped up very quickly over the last week or so.

“We are now at a very high level of testing, over 100,000 – a little bit of a dip in the weekend, but we anticipate that that testing capacity will continue to increase.”

Earlier Mr Shapps had been asked by the BBC presenter Andrew Marr if testing had been expanded more quickly and earlier then “a lot of people might not have died.

Mr Shapps replied: ” Yes, if we had had 100,000 test capacity before this thing started and the knowledge that we now have retrospectively, I’m sure many things could be different.”

Asked to comment on Mr Shapps’ remarks, Mr Gove said the time for lessons “about how we handled this virus in its early stages” was for the future when it was under control.